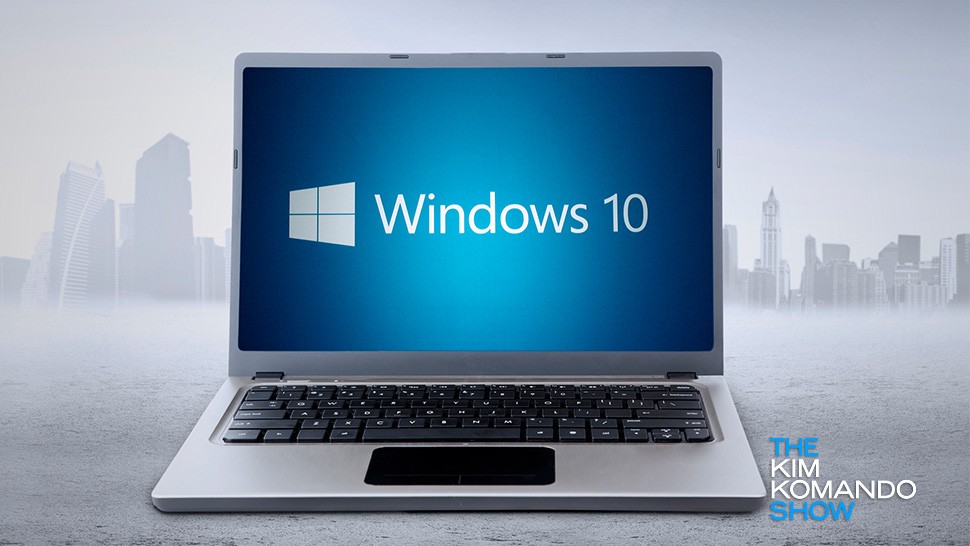 Microsoft continues to have problems with its Windows 10 updates. The latest issue involves Cortana and its impact on your overall computer performance.

This is the most recent case of issues involving Windows 10 updates. It’s also the second time this year that specifically involves computer performance, with the first in April where users couldn’t update because their computers weren’t compatible.

This most recent bug came through an update that was made available at the end of August, with multiple users coming forward about the trouble it’s causing. We’ll tell you what the problem is and how to get around it.

Microsoft’s voice assistant, Cortana, is headlining the latest problem for Windows 10. After installing the latest optional update, KB4512941, many users have seen Cortana gobble up their computers’ CPU.

Windows 10 users who have installed the update have seen processor increases between 30% and 40%. To make things worse, the system memory is still being hogged even if Cortana is not in use. And despite Beta testers flagging the problem, Microsoft still released the update.

The problem seems to be linked to the integration of Bing into Windows 10. This change to Cortana was meant to be a good thing as many users hated how the assistant popped up every time they came near the start menu.

So Cortana and the Bing search engine are now separated. The search box stands on its own without accidentally turning on your microphone. Microsoft has not confirmed the problem or released an official fix, but keep reading, because we’ve got the workaround.

Related: The Windows 10 keyboard shortcuts you need to know

While users wait for Microsoft to issue an official fix, users have found one workaround The fix involves editing the Registry.

Don’t forget, you can also simply uninstall the latest update with these steps:

Since Microsoft rolled out its Windows 10 update, numerous problems for users have cropped up. In fact, supposed patches for glitches introduced other problems.

Windows’ Remote Desktop Services allows a user to access their computer over the internet with special software. But a flaw in the system allows hackers to gain remote access to a computer, letting them install software and create new user accounts with full privileges.

Microsoft also allows malware to reproduce and spread to other computers on its own. Microsoft released a number of patches to address the security flaw, which affected as many as 800 million Windows computers.

While the Windows 10 update hasn’t come without its glitches, it also contains some nice features. For example, with the update, you can copy and paste across your devices by using the cloud.

Windows 10 now also gives users the option to toggle between light and dark modes. And, the update has made it easier to change the size of your text and cursor.

Windows users can now do something they’ve been able to do for years with their smartphones: access emojis straight from the keyboard. Microsoft also included the option “Recommended Troubleshooting.”

This feature gives you advice and tips from Microsoft that automatically appear if you run into errors or problems. It can even walk you through fixing a problem on your own.