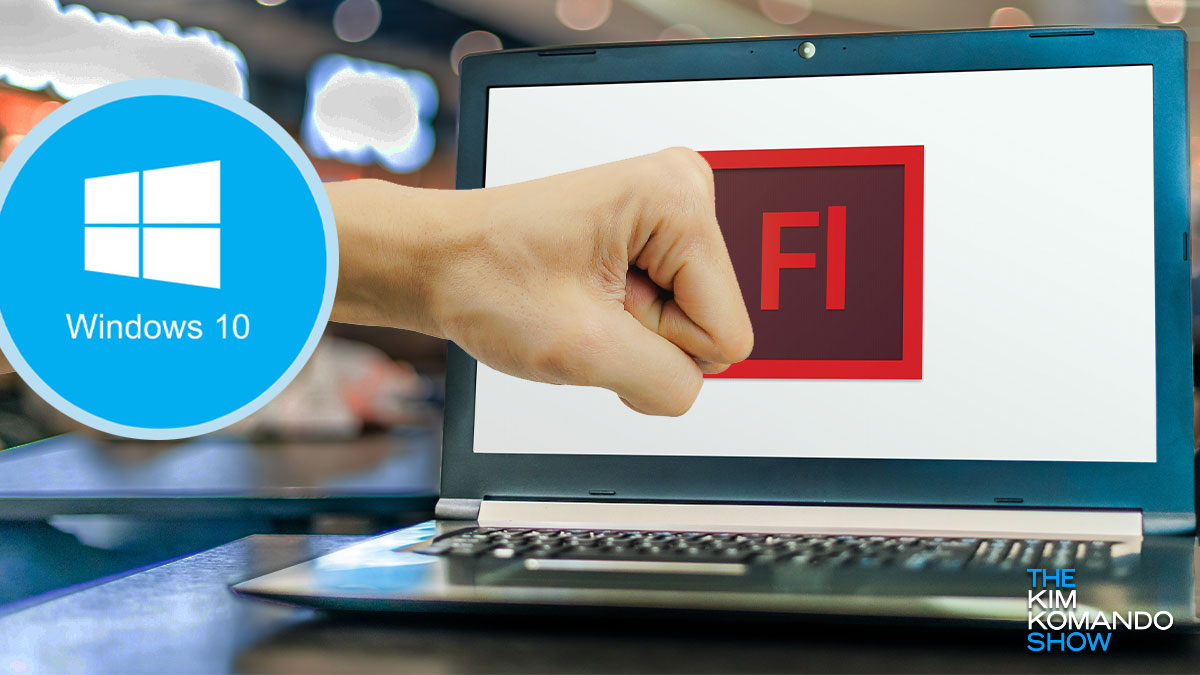 The acceptance of change varies from one person to another. Some look forward to new things, calmly letting go of the past. Others cling to their comforts and lament the loss of the familiar.

Remember Google Talk? The messaging service let Gmail users chat with each other and proved a popular distraction for employees during work hours. Google discontinued the service in 2015 but kept the chat logs. Tap or click here to find out how to revisit your old conversations and delete them.

Those of us who were around for the early internet boom saw Adobe’s Flash Player’s rise. If you were watching videos, listening to music, or playing games in your browser in the 90s, chances are you are familiar with Flash. Security issues and lack of support led to its demise last year, but you may still have the software lurking on your computer. It’s time to let go, and here’s how to do it.

Gone in a Flash

Google and Microsoft no longer support Flash for their Chrome and Edge browsers, and even Adobe itself has dropped the ball. Tap or click here for instructions on removing Flash from your PC or Mac.

Microsoft doubled down on removing the embedded 32-bit Flash Player from Windows in October software patch KB4577586. It was an optional update that, once installed, could not be removed. It was available from the Microsoft Catalog.

Microsoft has now released that same optional update via Windows Update. Testing shows that the update may not be optional, however.

Even if you miss it, there’s no reason to keep Flash around anymore. If you’re running Windows 10, you can check if you got the update.

You can do a manual install if you don’t have the patch.

5 smart Windows 10 tricks you should be using