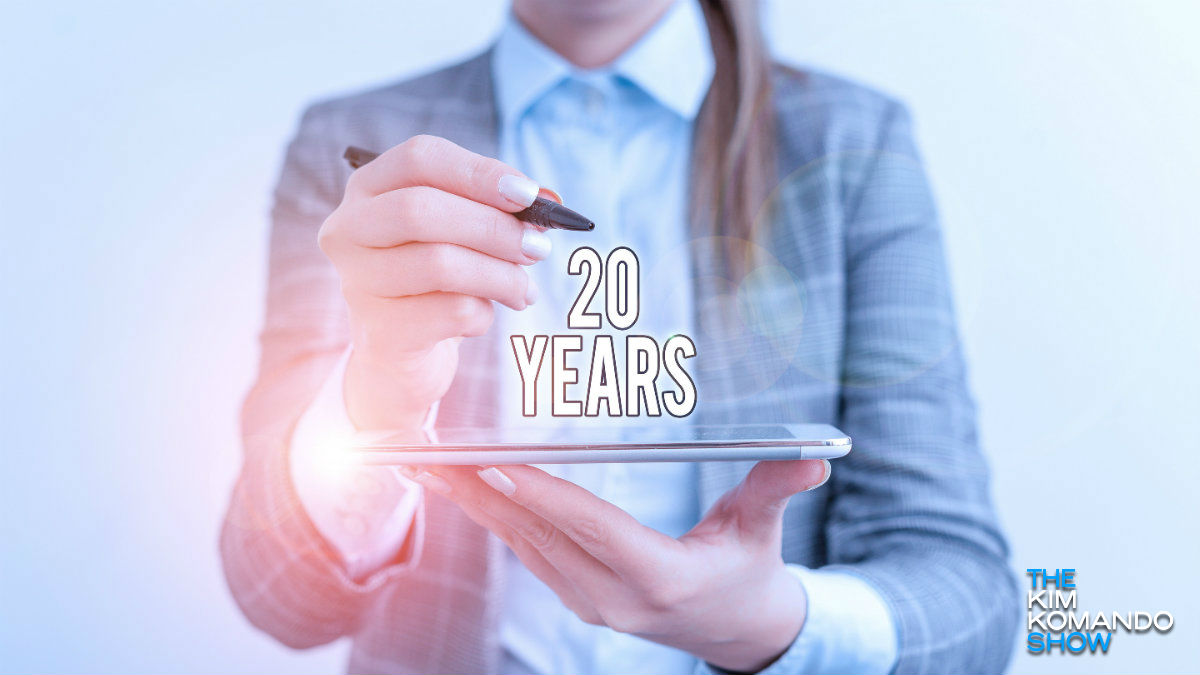 Do you ever wonder how much your appearance has changed over the last two decades? Wouldn’t it be great if you had taken pictures over that period of time to know exactly how you’ve transformed?

Well, one man had the foresight to do just that. He took a selfie every day for 20 years and turned it into an amazing video.

Now, you can see his transformation in just minutes. You won’t believe your eyes! And if you want to make a similar video of your own, you can. We’ll tell you how.

A 20-year transformation in under 9 minutes

You may have seen videos before that were photo-a-day selfie time-lapses. They have become popular in recent years, but one man helped make these videos go viral.

Photographer Noah Kalina posted a video on his YouTube channel back in 2006 called “Everyday.” The video is a time-lapse of photos he took of himself every day for six years — but he didn’t stop there.

Kalina continued the project and has taken a selfie every day for the last 20 years. He’s turned all of those images into a new incredible video. If you want to take an interesting journey with Kalina, give it a watch. You won’t be disappointed.

If you want to create your own time-lapse video, there’s an app for that. And, it’s really simple to use.

We’re talking about the 1 Second Everyday: Video Diary app. It makes it easy to take your day-to-day moments and create a meaningful movie of your life.

The app is free and available for both Apple and Android devices.

Once you’ve downloaded the app, follow the on-screen instructions. You’ll be creating your own cool time-lapse video in no time. It would be interesting to see how you change over 20 years, right? Maybe when you’re done, you can also go viral.