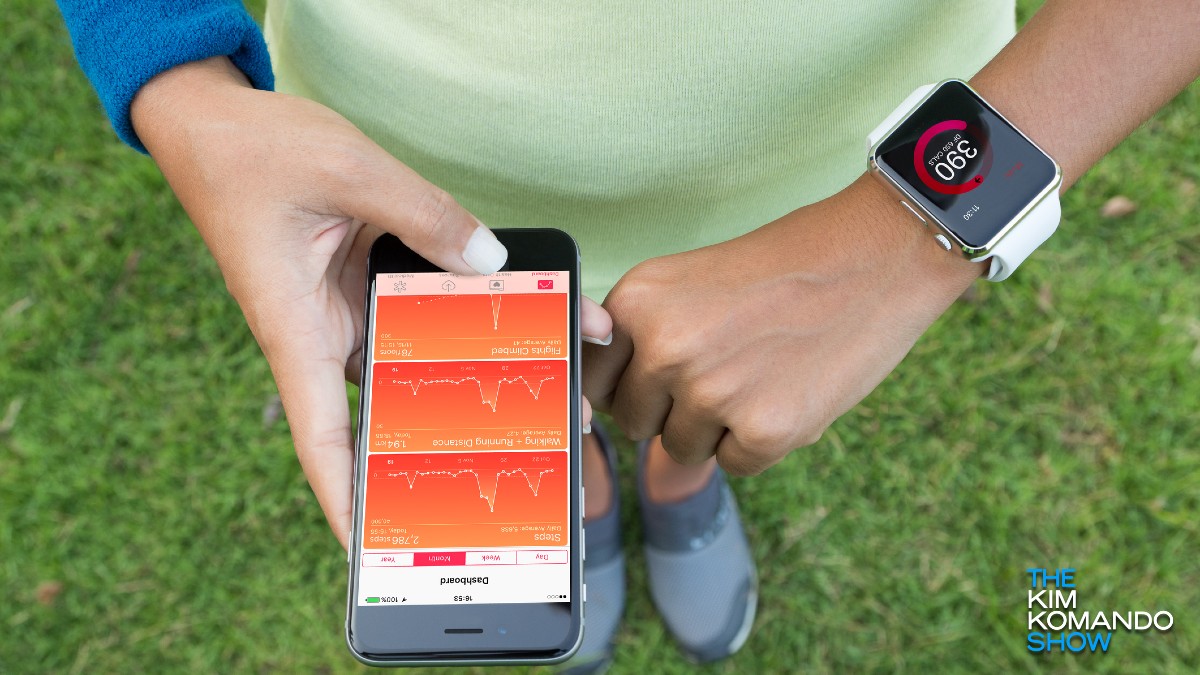 In today’s tech market, there’s never been a better time to buy wearables and fitness gadgets. Originally a niche interest, fitness-related tech has exploded in the past few years, and some of the products for sale have made life-changing impacts on the health of their users.

Out of every fitness gadget on the market, the Apple Watch continues to leave the biggest impression. Originally envisioned as more of a fashion statement than an exercise accessory, Apple’s later models have pivoted almost exclusively toward fitness — with critical health features in every new series.

And now, Apple has another win under its belt, thanks to the Apple Watch, which saved yet another user’s life. Here’s how one man’s Apple Watch helped him stop a dangerous heart issue in its tracks. Interested in a smart watch? Tap or click here to see the best fitness gadgets you can buy.

A gadget with heart

One of the most highly anticipated features of the newest Apple Watch models is their accurate heart rate tracking technology. These gadgets are able to monitor your pulse using infrared light that passes through your wrist, and they can detect abnormalities like unusual heartbeats or palpitations.

But one 74-year-old man learned just how valuable these heart tracking features can be when he received an unusual notification from his Apple Watch. After climbing several flights of stairs during a normal day, Roy Robinson of Lake Worth, Florida saw a strange message on his watch that told him he was “in AFib.”

According to reports from ABC News, Robinson had no idea what this alert meant and continued about his business. After receiving the alert, he noticed he was unusually out of breath, and the alert continued to appear throughout the day on an hourly basis.

At the suggestion of his son, Robinson took a trip to the local hospital only to discover what “AFib” actually meant: Atrial fibrillation — a serious heart condition. It’s when the heartbeat is irregular or quivering, which can lead to blood clots, stroke, heart failure or other serious complications.

Hospital technicians immediately hooked Robinson up to an EKG and admitted him soon after. Thanks to the early warning from the Apple Watch, they were able to monitor his condition and give him the proper care he needed to walk away in good health.

The Apple Watch’s lifesaving alert was seen as a major success to both the hospital and Apple, leading Tim Cook himself to call Robinson during his hospital stay. Robinson gleefully stated he “felt like a mini celebrity” thanks to all the attention he received as “the man who was saved by an Apple Watch.”

This isn’t the first time the Apple Watch has saved a wearer’s life. Apple built several unique features into the accessory to monitor health, track location and alert others when users are sick or in danger. Knowing how to use them can make all the difference in an emergency.

The best example can be found off the coast of Puerto Rico, where two American kayakers lost their boat and were forced to tread water for several hours. Luckily, one of the pair was wearing an Apple Watch and used the emergency SOS feature to flag down the U.S. Coast Guard.

Both kayakers survived the ordeal, and the SOS feature is available on every Apple Watch model you can buy today. All you need to do is press and hold the side button until it appears.

If you have an Apple Watch and want to enable another lifesaving feature on your device, tap or click here to learn how to set up fall detection.