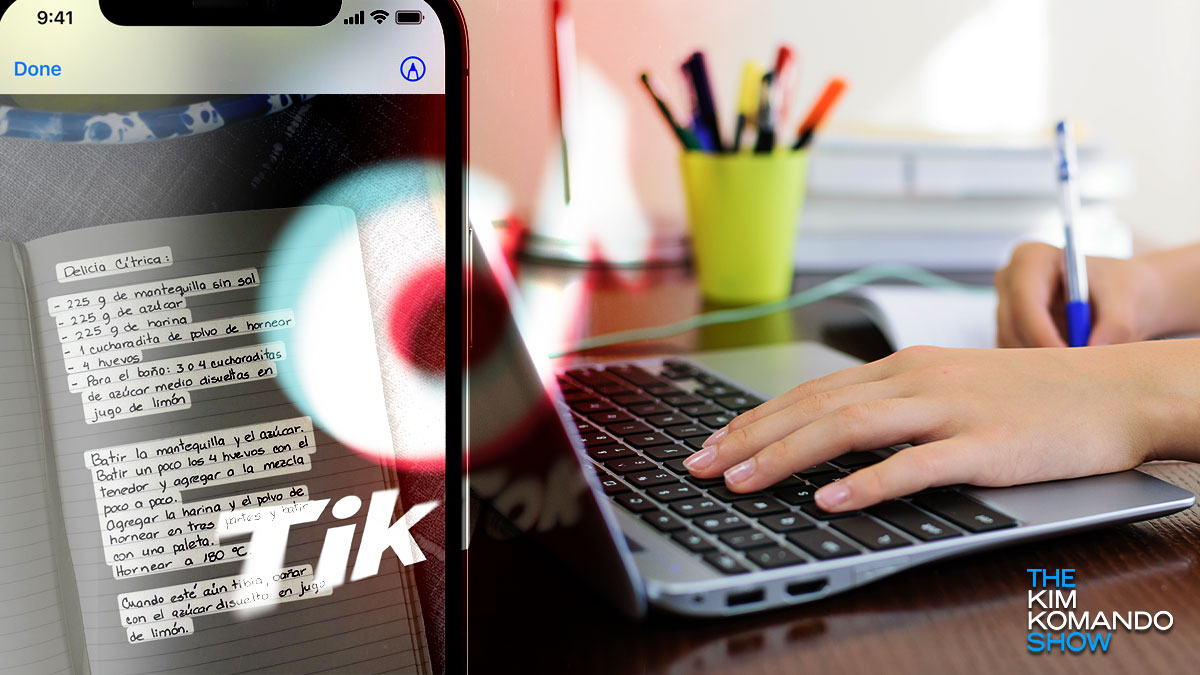 A video uploaded to TikTok has caused a bit of a debate about whether technology can or should be used in the classroom. More specifically, the problem is with a new feature included in iPhone’s latest operating system update.

The feature is called Live Text and extracts words, phrases, or whole sentences from still images. Using it in combination with the iPhone’s camera, you can point it towards any text, select it and copy the words into Notepad.

That seems impressive if you use it for legit purposes. But the video demonstrated that it could also be used for nefarious purposes. In the video, a student is seen using the Live Text feature to copy another student’s notes in front of him to cheat on a test.

The function is not supposed to be used that way and could have severe consequences for anybody who does. Comments on the viral video spanned both sides of the debate, with some calling it ingenious while others criticized its use.

Live Text is bundled into iOS 15, and there is currently no way to disable it completely. The setting can be turned off, but it’s just as easy to activate it again. But there is a way around it, and that is restricting access to the camera.

The best way to stop cheating in school this way is to set up a Downtime schedule. This is where you allow or restrict access to certain apps during a specific period. In this example, you can limit access to the camera during class.

Here’s how to set up Downtime:

Then you’ll need to set up which apps are allowed or restricted during the Downtime. To set that up:

To lock down the Screen Time settings, tap on Use Screen Time Passcode. Enter a four-digit code that you’ll remember, and your child can’t guess. Once that is set up, the use of the camera (and by default Live Text) will not be allowed during the time you specified.