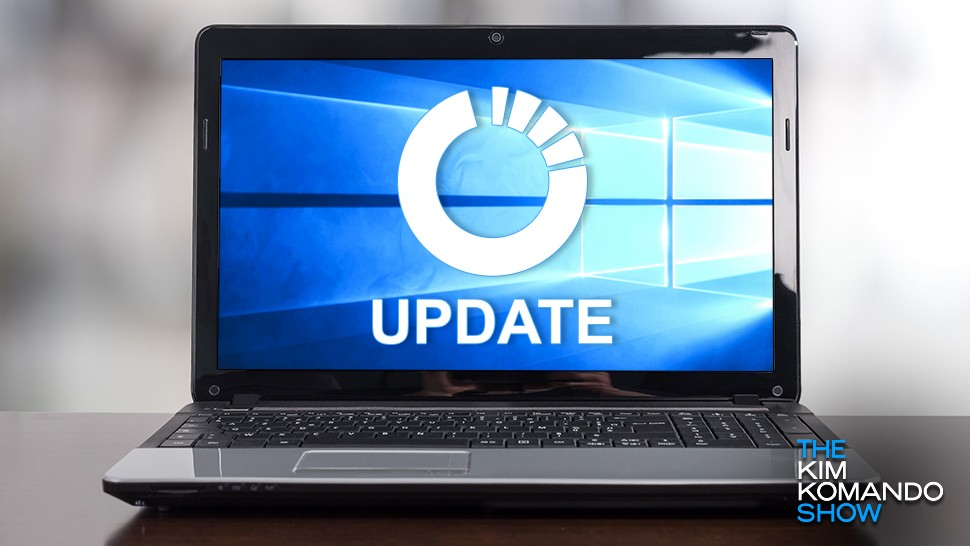 Stop me if you’ve heard this one before. I know it’s starting to sound like a broken record, but you might want to hold off on the latest Windows 10 update.

We always advise users to apply security updates right way, but in light of Microsoft’s track record with its recent Windows patches, we can’t blame you if you’re a bit apprehensive about updating your Windows machine now.

Yep, yet again, it looks like the latest patch which was supposed to fix various issues has introduced its own set of problems. Read on and see if you’re affected and what you can do about it.

The most recent cumulative update for Windows 10, KB4482887, was supposed to bring improvements, security patches and fixes for a variety of system issues.

Issued out-of-band and separate from its regular Patch Tuesday cycle, one of the most important fixes in this update is the “Retpoline” patch for the Spectre chip flaw mitigations which would’ve helped boost the performance of affected machines.

However, as expected with most Windows updates lately, it looks like the patch itself introduced a whole new set of issues and broke Windows 10 for many users.

According to multiple user reports, the update is degrading the performance of certain games and is causing severe graphics and mouse issues. Note: Among the games affected are Destiny 2, Apex Legends, Call of Duty: Modern Warfare and Sea of Thieves.

So if you’ve updated your Windows 10 machine recently and you started noticing that your mouse and your games are acting abnormally, you are not alone.

Microsoft confirmed this problem in its release notes for the update and it stated that it’s working on another update to fix the issues. In the meantime, the company is also advising the affected users to uninstall the botched update (KB4482887) to reverse the adverse effects.

Hopefully, the fix will arrive in this month’s Patch Tuesday. This day, which usually falls on the second Tuesday of each month, is when Microsoft regularly rolls out its software updates.

How to uninstall the botched update 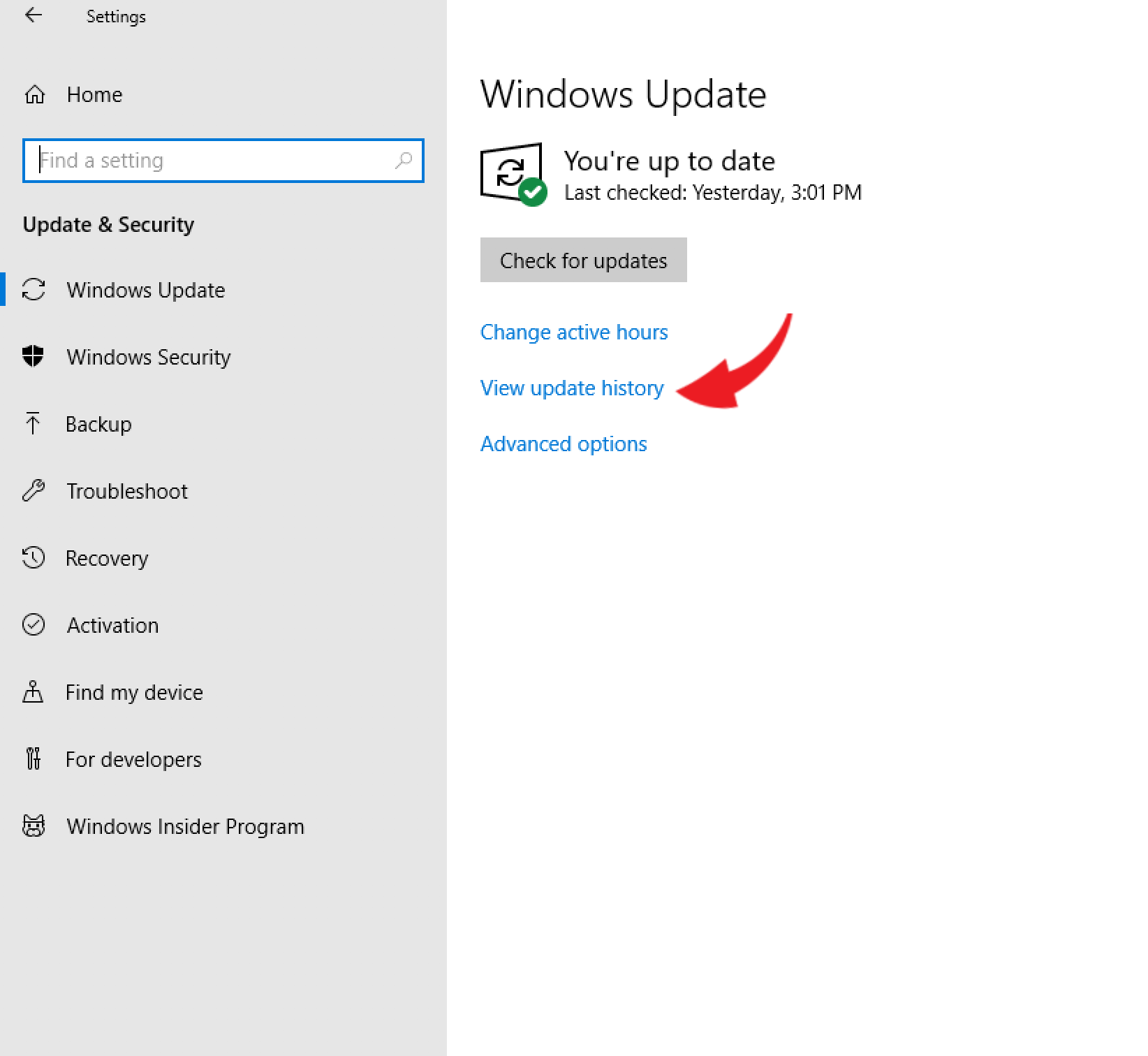 The familiar “Uninstall an update” page on the Control Panel will now open. To uninstall this particular update, look for KB4482887 then click its Uninstall button. Click “Yes” to confirm then restart your system.

With all the issues that surround each release, do you want to adopt a wait-and-see attitude with Windows updates? Here are various ways you stop or slow down automatic Windows updates.

It’s quite simple to stop Automatic Updates on Windows 7 or 8.1. Just go to Start >> Control Panel >> System and Security then click “Turn automatic updating on or off” under the Windows Update section. Just set this setting to “Never check for updates (not recommended)” then click OK.

Keep in mind that this only works if you’re connected via Wi-Fi. If your computer is connected via Ethernet cable, you’ll have to switch to a Wi-Fi connection to get the Metered connection option.

Do you remember the greatly hyped, end-of-the-world non-event called Y2K? Of course, when the sun came up on January 1st, 2000, nothing happened.

But now, a few tech writers are trying revise the silly Y2K hysteria. Tap or click to listen to this story in less than a minute!