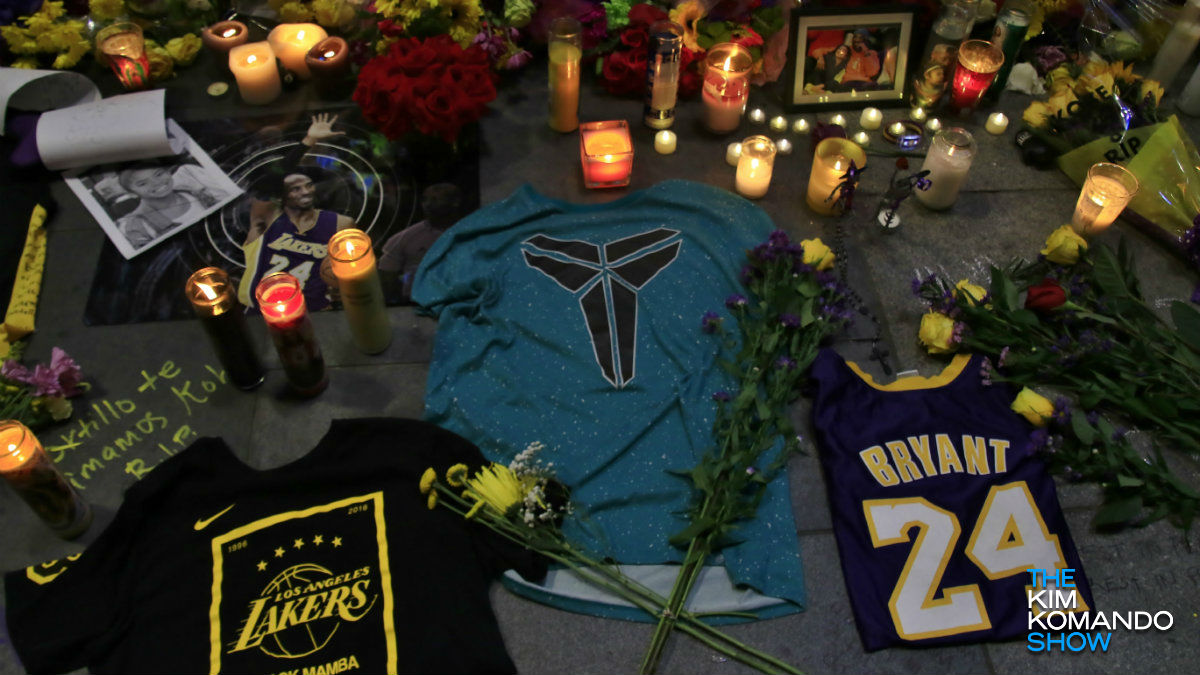 That’s the day news emerged of a fatal helicopter crash that took the lives of NBA legend Kobe Bryant and eight others who were on board. Bryant’s 13-year-old daughter, Gianna, was also killed in the crash.

People across the globe have been mourning the tragic event since the news broke. Many are asking how something like this could happen with so many advancements in technology. As investigators discover more information, we’re finally getting some answers, and there’s even an audio clip of the horrific event.

The National Transportation Safety Board has been investigating the helicopter that crashed in Calabasas, CA on Sunday. NTSB officials said the helicopter was not equipped with an essential warning system that might have warned the pilot he was approaching a hillside.

NTSB investigator Jennifer Homendy said Tuesday that the helicopter didn’t have the terrain alarm system that is recommended, but not required, by the Federal Aviation Administration.

During the flight, the pilot requested special visual flight rules (VFR) due to bad weather. This allows pilots to manually fly in controlled airspace when visibility is less than three miles, and means the pilot uses the “see and avoid” method.

Investigators said the chopper hit a hillside at an elevation of just under 1,100 feet, about 20 to 30 feet below the top of the hill.

Local resident Ronna Leavitt turned over video captured by the Ring video system at her home. The video has audio of the helicopter in its final moments. You can hear the audio clip in the following tweet:

Ronna Leavitt lives near the crash site where #KobeBryant and eight others were killed. She says this @ring video from her home captured the audio of the helicopter in its final moments.

She says the helicopter flew above her housing complex before crashing. @ABC7 pic.twitter.com/wWKc4efdUB

This horrific crash will be mourned by NBA fans and others for the rest of time.

According to investigators, here is a list of passengers who also perished in the crash with the Bryant’s:

May they all rest in peace. Our condolences go out to all of the deceased’s family and friends.