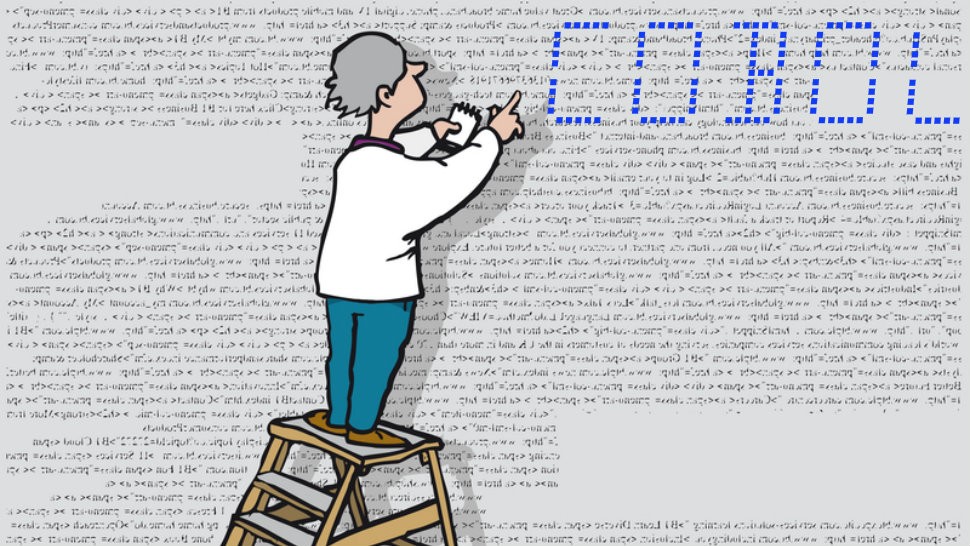 Like everything else, technology and computer coding languages come and go. Some may fade into relative obscurity, but others stay in fashion for a long time.

For example, even an older programming language like C, originally developed in the late sixties, is still popular and widely used today.

And now, aside from C, another coding language dinosaur from the past is about to make a comeback. Read on and see why this programming language is not going away any time soon.

Eyes on the COBOL

Have you ever heard of the COBOL programming language? It stands for “Common Business-Oriented Language” and it was developed in 1959. You wouldn’t think technology nearly sixty years old would still be relevant, but it is.

If you want to get into the programming business, this just might be your ticket in. That’s because COBOL is still the most widely used programming language in financial institutions worldwide.

COBOL still powers millions of banking transactions every day. Plus, it’s not going away anytime soon since replacing banking systems that are already in place is a complicated and costly venture that most companies don’t even want to think about it. 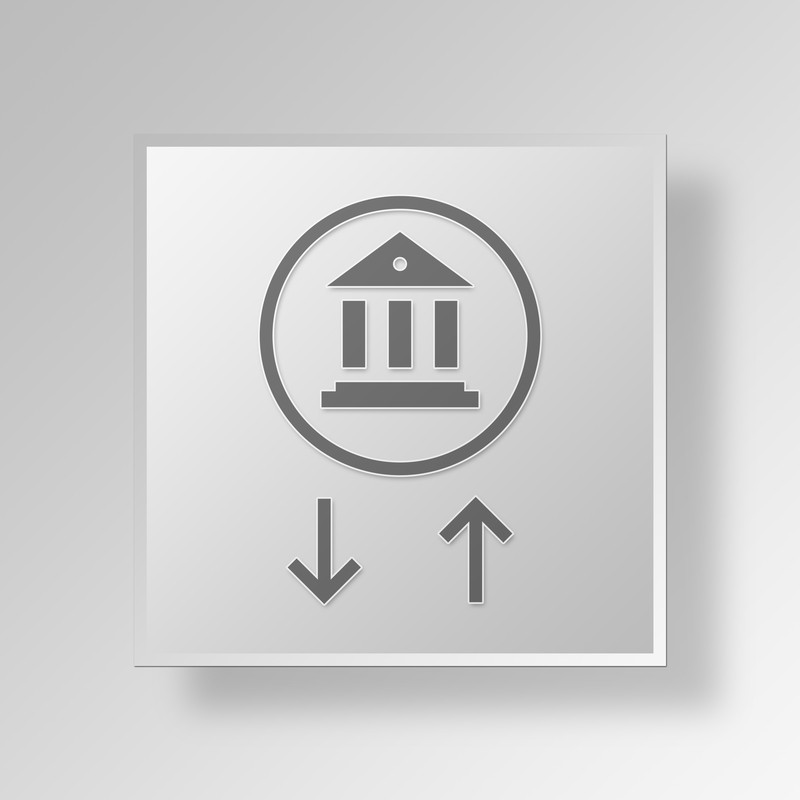 With a whole generation of older COBOL programmers set to retire soon, there will be the inevitable demand for a new set of programmers who are proficient enough in the language to service this technology.

The problem? Younger programmers are not that much interested in learning such an old programming language. COBOL was unceremoniously declared dead 30 years ago and for modern coders, it is simply not glamorous enough anymore. They tend to focus more on newer languages that run apps, games and cloud computing.

This impending shortage makes COBOL programmers a highly sought-after commodity. You might want to look into it if you’ve been thinking about changing careers.

Fun fact: The current average annual salary for a COBOL programmer in the U.S. is $79,494.

How to level up your COBOL game

There are still various ways to learn COBOL but unfortunately, only a few universities still offer COBOL classes. Your best bet is to either read COBOL programming books and learn on your own or take online courses. Various tutorial sites like Lynda.com, AcademicTutorials, and TutorialsPoint have beginner COBOL lessons to get you started.

So, it looks like COBOL is here to stay (for the next decade or so, at least). If you’re looking into getting into COBOL, now is the perfect time.