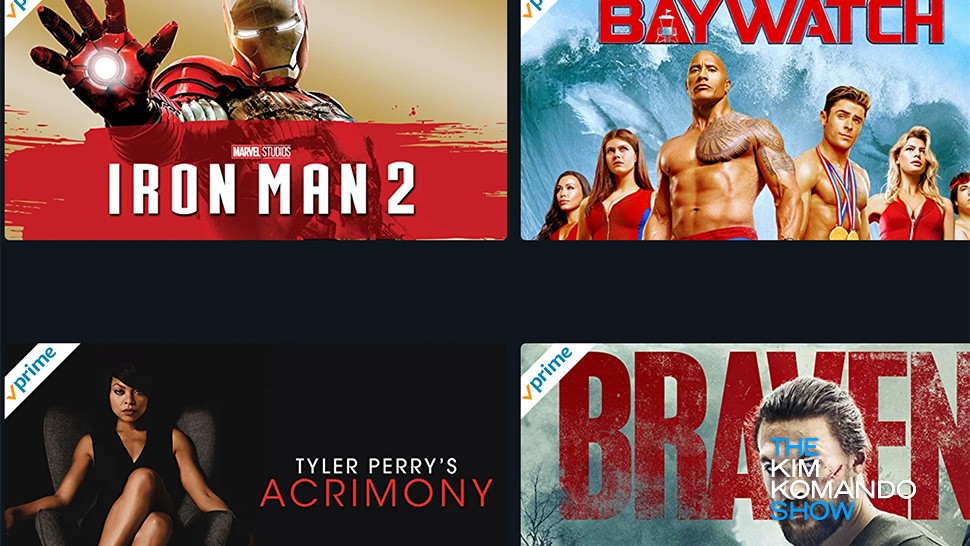 As a result, the giant retailer is being accused of using bait-and-switch tactics. But is that really the case?

Nowhere does Amazon say all of its video and programming are free to members. The confusion may stem from how Amazon has structured its streaming service. This couldn’t come at a worse time, as Amazon is about to face a tsunami of other streaming services that will offer more robust features — just tap or click here to learn more.

The main things to remember are Amazon operates a streaming service and is a video retailer. With your Amazon Prime Video and Amazon Prime memberships, you pay nothing to watch Amazon’s original programming and many network programs. You can also watch fresh-from-the-box-office movies for free.

Related: 10 free things every Amazon Prime member gets, #6 is great

Generally, the confusion starts when Amazon Prime Video and Amazon Prime members want to watch popular shows such as “Friends” or “The Office.” No matter what type of membership you have, you can’t watch either of those shows for free. Your options are to rent by the episode or buy the entire season.

Analyst firm MoffettNathanson reports  shows like “Friends” are “‘not on service,” in other words, they aren’t part of Amazon’s streaming service. But because these shows live on Amazon’s retail site, accusations of old bait-and-switch tactics have sprung up.

No attempt to upsell

That’s being exacerbated by the fact that the Amazon streaming service does not have enough original content. So far, its biggest breakout shows have been the Emmy-winning “Marvelous Mrs. Maisel” and “Tom Clancy’s Jack Ryan.”

Related: Is Amazon Prime worth it? What you get for the money

According to the MoffettNathanson report, Amazon has a “growing content problem,” as only 20 of its top 100 titles are original. Of the remaining product, more than half were acquired from somewhere else.

Of that half, 28 titles are not on Amazon’s streaming service. MoffettNathanson stated that suggests a “high level of brand confusion when it comes to streaming content.” In a response to Fast Company, Amazon said it was giving consumers what they wanted — choices. Perhaps clarification of the differences between its products and services is required.