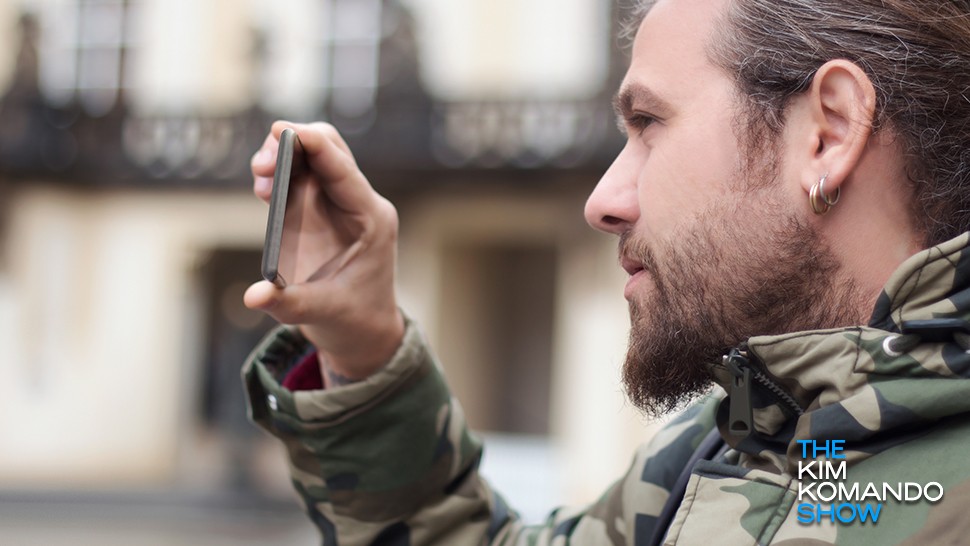 By now you have probably had enough time to get the hang of iOS 12. You have played around with some of its new features, enjoyed its faster speeds and, despite its flaws, probably think it’s a pretty good update.

But even if you have checked out the new features you could not afford to miss or have gotten the hang of some of the things you could never do prior to iOS 12, odds are good you haven’t seen all of what the new operating system allows.

As one Reddit poster revealed, iOS 12 can do even more than originally thought.

As in, it can essentially be turned into a body camera, all with a simple voice command.

You can thank an app called “Shortcuts”

You may not have downloaded it yet, but Shortcuts is from Apple and is billed as “a quick way to get things done with your apps with just a tap or by asking Siri.” It has high ratings, and seems to be very popular.

It is generally used for things like saving photos, sharing songs or performing other routine things which, while helpful, does not make the app anything out of the ordinary. But a man named Robert Petersen, who lives in Arizona, created a use for it that will, on command, monitor police interactions while recording other details about what happened.

That’s right, if you get pulled over or have any other kind of dealings with police, your phone could document it all.

You have to download the shortcut, which can be done by tapping here. Make sure you have already downloaded the Shortcuts app from the App Store and then be mindful of this note Petersen left on the Reddit thread talking about his creation:

“Make sure you are opening the link in the full Safari web browser on iOS 12 with the Shortcuts app installed. Not Chrome, not your Reddit client’s built-in browser, not anywhere else. If you are getting an error about invalid links or being redirected to the Shortcuts gallery, this is why.”

How does the shortcut work?

With the shortcut installed, all you need to do is say something like, “Hey Siri, I’m getting pulled over” and then the program will pause any music you may have been playing, turn down the phone’s brightness and activate “do not disturb mode.”

If something strange happens during the stop or there is an issue that you do not want to come down to your word against the officer’s, this will really help.

Peterson told Business Insider he felt like it couldn’t hurt for someone who is getting pulled over to have a recording of the incident. He noted that many police wear bodycams, so this is kind of like the civilian equivalent.

If you are worried this might not be legal, rest assured that there is nothing illegal about it. It is also not the first time an app has been developed that would allow people to record police encounters, though it is one of the most feature-rich.