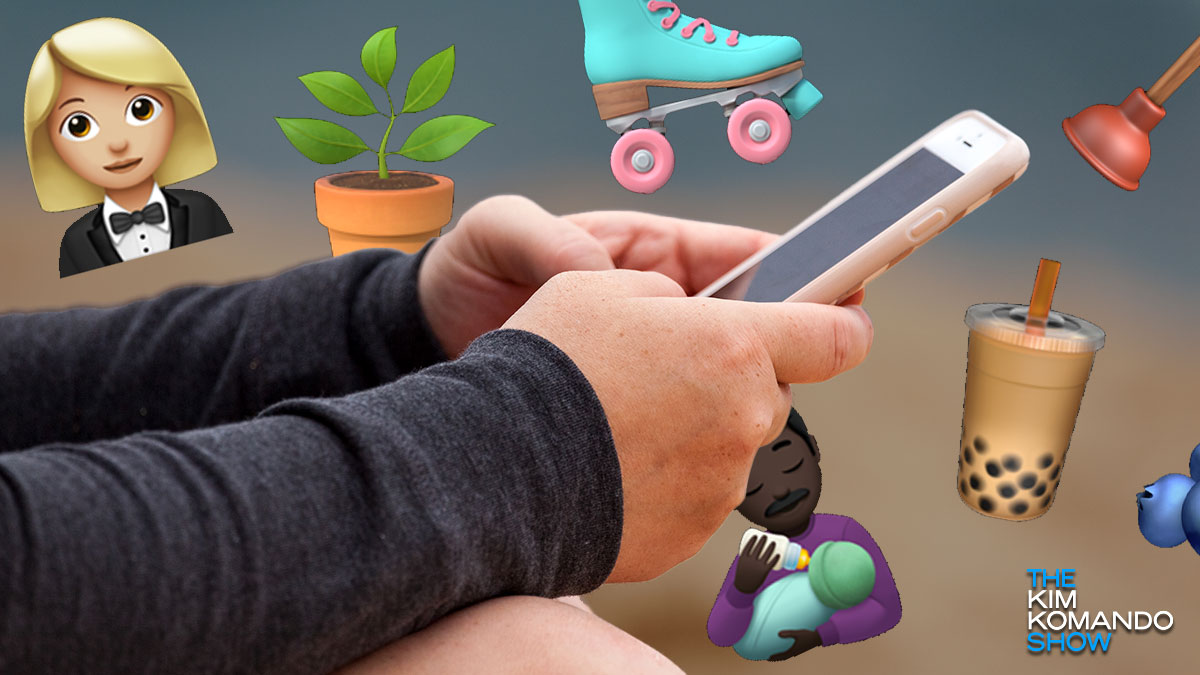 Apple’s iOS 14 had a bit of a rough start since it debuted back in September, thanks to several annoying bugs. New settings, like the ability to choose a different default browser instead of Safari, wouldn’t stick if you made them. Meanwhile, battery problems caused users to drop from 100% to 40% after only an hour.

Apple released iOS 14.0.1 a little over a month later to fix some of the most pressing issues like the settings bugs. Unfortunately, it added several new bugs without doing much for users’ battery troubles. Tap or click here to see what was wrong with iOS 14.0.1.

The latest update for iOS, version 14.2, may finally put some of these persistent issues to rest. While we don’t know how it affects battery life just yet, we know it’s chock-full of features and bug fixes. Here are the ones you need to know about.

The new iOS 14 update is shaping up to be one of the biggest yet thanks to the sheer amount of new features and bug fixes it offers. It’s available now as a free download for users with iPhone 6S and above. It includes patches for annoying issues like the lock screen buttons not responding or photo widgets not showing up.

The update also comes with several new features that have been teased over the past few months, like people detection. On iPhone 12 and higher, the Magnifier app will use the phone’s LiDAR sensor to detect if people or objects are nearby. This can help with social distancing and protect people with visual disabilities. Tap or click here for a full rundown on this cool new feature.

These are some of the biggest additions you can find in iOS 14.2:

There are also plenty of new bug fixes for some of iOS 14’s most persistent issues:

If you have an Apple Watch, there’s a new update for you, too: watchOS 7.1. This new update mostly contains fixes for bugs that have stuck around since September, like the Apple Watch failing to unlock Macs. It also includes ECG support for users in Korea and Russia.

How can I get the new updates for my phone and Apple Watch?

To install the update, open the Settings app on your iPhone. Then, scroll down and tap General, followed by Software Update. You can then tap Download and Install to start the process.

Always back up your iPhone first!

This update is a big one, so it may take longer to install than others. If your battery dies or the power goes out and you didn’t back up, you could end up losing your personal data.

Here’s how to back up your information to iCloud and your PC or Mac:

If you’re looking for a secure way to back up all your devices at once, try our sponsor IDrive. IDrive lets you back up all your PCs, Macs, iPhones, iPads and Android devices into one encrypted account.

Visit IDrive.com and use promo code Kim at checkout to get 90% off 5 terabytes of cloud backup. That’s less than $7 for the first year.

Now all we have to do is wait and see if any new glitches pop up this time around. Finger’s crossed!

On top of the new iOS release, Apple has just seeded the public beta for macOS Big Sur 11.0.1. The latest version of macOS leans closer to iOS in terms of design and includes custom backgrounds for Safari tabs, new system sounds and app widgets similar to iOS 14’s.

This release is beta software, so it won’t be as stable as a final macOS release would normally be. This version is designed for early adopters to test out the features and point out bugs they find. Back up your Mac before going any further to avoid losing your data in case something goes wrong.

Our sponsor IDrive makes it easy to save your Mac and all of your other devices to one secure cloud backup.

Once you restart your computer, Big Sur will be installed.

Want to see all the new features? Tap or click here to see what we know about macOS Big Sur.