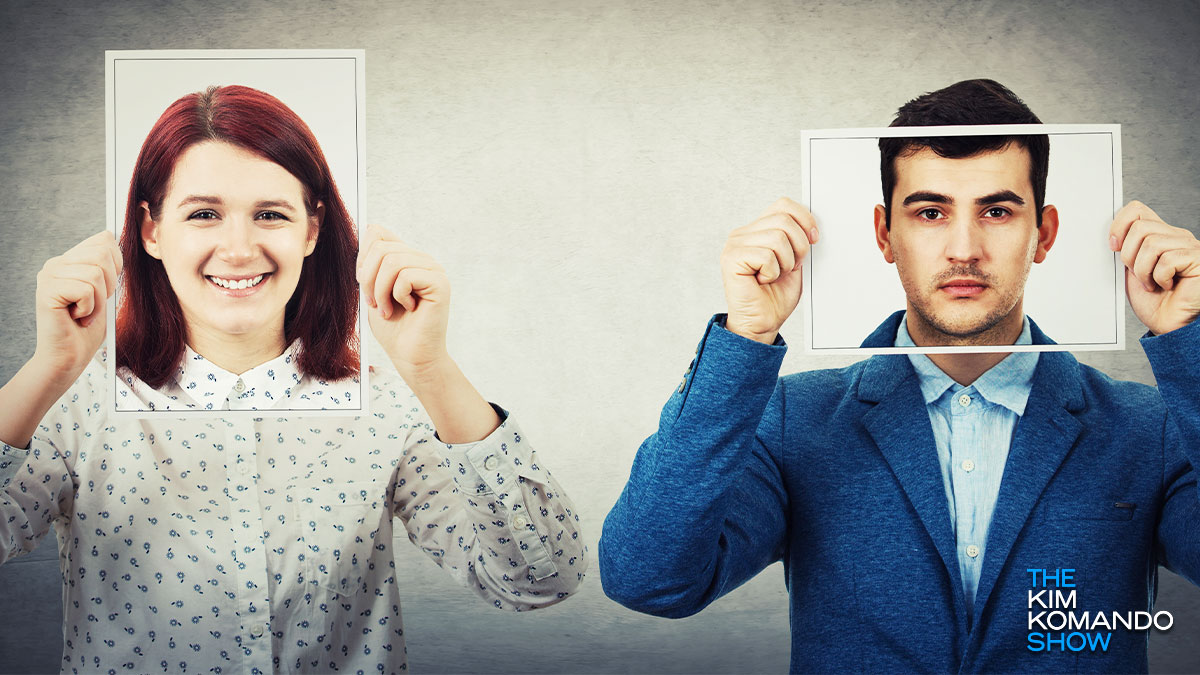 How good are you at recognizing deep fakes? Artificial intelligence technology is getting better all the time, and deep fake videos and images are nearly impossible to distinguish from the real deal now.

Things are getting scary with deep fakes as cybercriminals are using the technology to rip people off. Tap or click here for a frightening example of how thieves are using AI to create ransomware threats.

Do you think you would be able to differentiate between a human’s face and one created by artificial intelligence? You might have answered that question a bit too quickly, as technology is further blurring lines between reality and fake.

We’ve previously covered the alarming increase and accuracy in deep fakes. Making it difficult to decide whether the person in a video is real or not. And because humans think they are good with faces, journalist Kazimierz Rajnerowicz set up a quiz.

He created the survey to see if people can tell the difference between an actual person or one created through AI. He said he finds it unbelievable that people can’t do it and has been quite surprised about the poor scoring results.

“Can’t people really tell the difference between AI-created images and real photos and images? I already got more than 400 responses… but I am surprised that the results are so poor. When I prepared the examples, they seemed obvious to me. There is a clear hint in almost every one of them, but so far the best score is 13/21,” Rajnerowicz wrote on his original Reddit post.

Can you spot the human?

Think you can do better than the current high score? Before starting the survey, you’re asked some statistical questions like your age, gender and where you are from. The survey is made up of several human and AI-generated images, texts and sounds.

The images are displayed in a window on the survey’s website, so they can seem a bit small. If you want to take a better look at them, you can right-click on any image and select “Open in new tab.” After you have decided if it’s a real photo or an AI-generated one, you are asked to give a reason from the available options.

Complete the survey here and let us know how you scored. It took us about 15 minutes to complete the 50 questions (which included giving reasons).

Artificial intelligence makes one of the first films new again