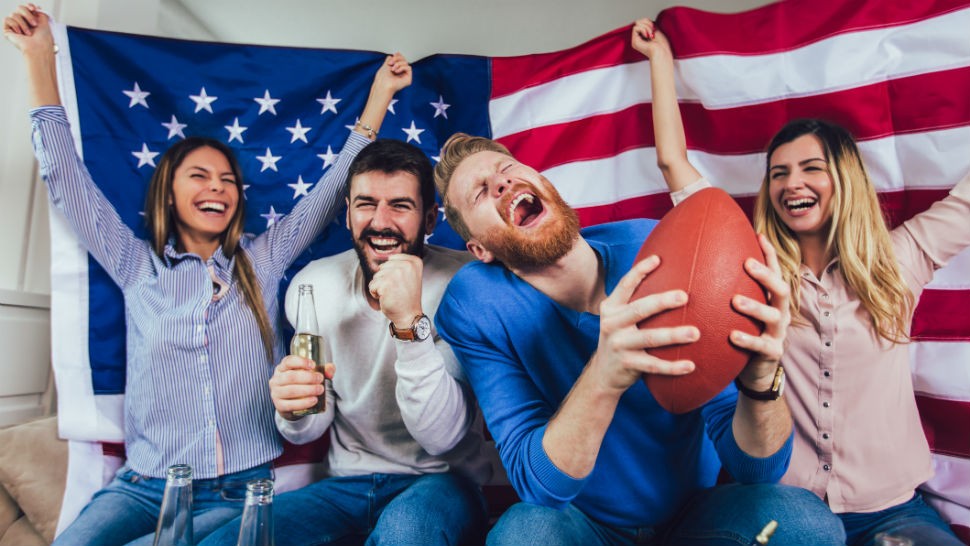 Ready for some football? The time is finally here, and we’re just a day away from one of the biggest sporting events of the year: Super Bowl LIII.

So to first bring you up to speed, the New England Patriots are making their third consecutive trip to the Super Bowl, led by Coach Bill Belichick and the quarterback who will apparently never retire, Tom Brady. On the other side, the Los Angeles Rams are coming in with the youngest coach in NFL history, Sean McVay, and quarterback Jared Goff.

The fact that it’s 2019 means there’s no shortage of ways to watch the big game.

The best part is, there are a lot of ways to watch it free. We’ll break it down for you.

All the ways to watch the big game

With all the options available these days, you can’t throw a rock without hitting about five ways to watch the Super Bowl. So let’s start with the tried-and-true option.

First of all, if you’re looking to watch the game over the air, it’ll be on CBS. You don’t even need a cable or satellite subscription, just make sure you’ve got a decent antenna to tune it in.

But CBS is also giving you the option to watch the Super Bowl online for free at CBSsports.com or the CBS Sports app (for iOS and Android). The free part is important, because any other day you would need your cable or satellite credentials to log into these services.

You can also look for the CBS app or channel through various streaming platforms including Android TV, Apple TV, Chromecast, Fire TV, Roku, Samsung smart TVs and the Xbox One. And if you already subscribe to the network’s paid streaming service, CBS All Access, you can watch it there, too.

If you subscribe to live TV streaming services, you’ll also be able to watch the Super Bowl through most of them – as long as CBS is available. That should include Hulu, YouTube TV, DirecTV Now (this is their streaming service, not satellite), FuboTV (depending on market) and PlayStation Vue. Sorry Sling TV subscribers, you won’t find CBS here.

Bonus: Kim’s Take: Win a car if you don’t watch the Super Bowl

Now for a fun fact, this is a rematch of Super Bowl XXXVI from 2002 when Tom Brady and the Patriots took on the then-St. Louis Rams. That was Brady’s first Super Bowl appearance, and now we’re on his ninth.

Super Bowl LIII kicks off on Sunday, Feb. 3, at 6:30 p.m. EST at Mercedes-Benz Stadium in Atlanta.