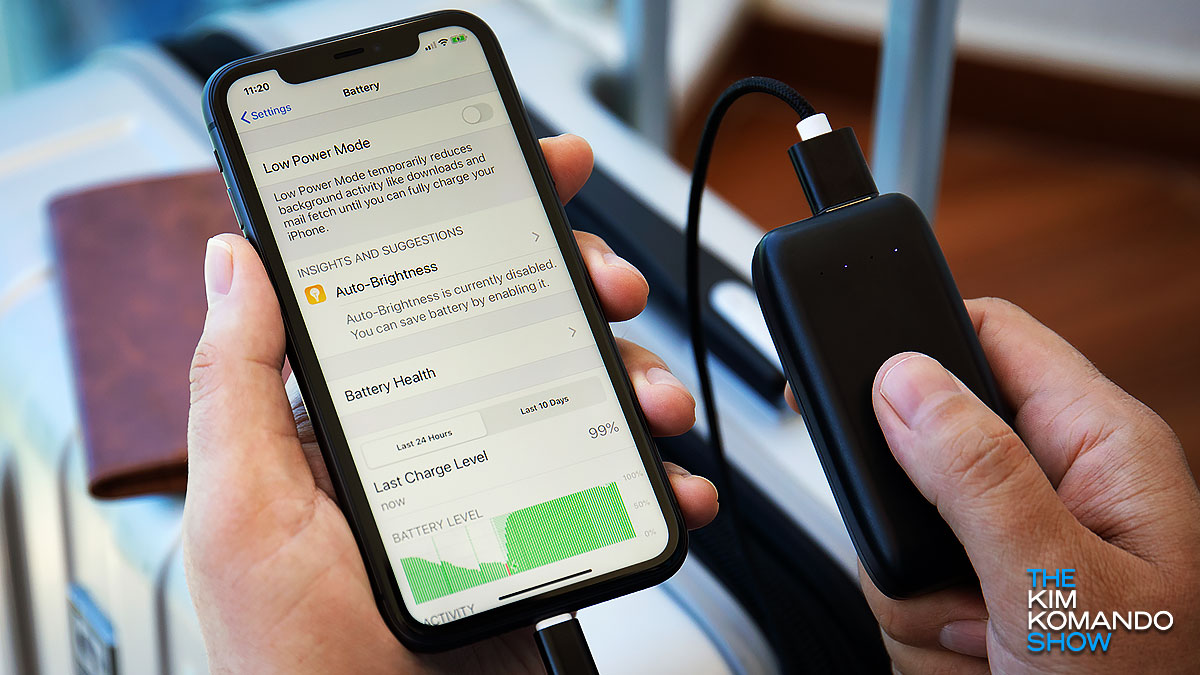 How do you charge your iPhone? It might seem like a ridiculous question, but if you say you plug in the cable (or put it on a wireless charger) and walk away, you’re doing it wrong. Well, that is according to Apple.

But before you start scratching your head, don’t stress too much about it. While there are technically only two ways you can recharge your phone, there are several things you can do to charge less frequently.

So, read on to find out how Apple suggests you charge your iPhone and things you can do to extend the life of your phone and battery.

Most people find it challenging to go through an entire day without charging their iPhone’s battery. Apple’s official documentation says that the iPhone 13’s battery is big enough to provide 19 hours of video playback. But those estimates don’t always ring true.

Many people will play some video games, take (or make) a few calls, browse the internet or scroll through social media. Throw in some photos of your delicious lunch, and it all starts to add up in power usage.

Naturally, you might wonder why your iPhone doesn’t hold a charge for as long as it used to. According to Apple, you are more than likely charging your phone wrong.

There isn’t a secret method to charging your iPhone, but Apple suggests removing your iPhone case before doing so. That’s because some phone cases can retain the heat from the charging process, degrading the battery faster, Apple explained in a blog post.

How to extend your iPhone’s battery life

Luckily, you can do a few things to extend the health of the battery and your iPhone. First, especially important during the summer and harsh winters, avoid charging your phone below 32 degrees or above 95 degrees Fahrenheit.

Here are some other tips and tricks:

Don’t buy a new iPhone or iPad! Here’s why