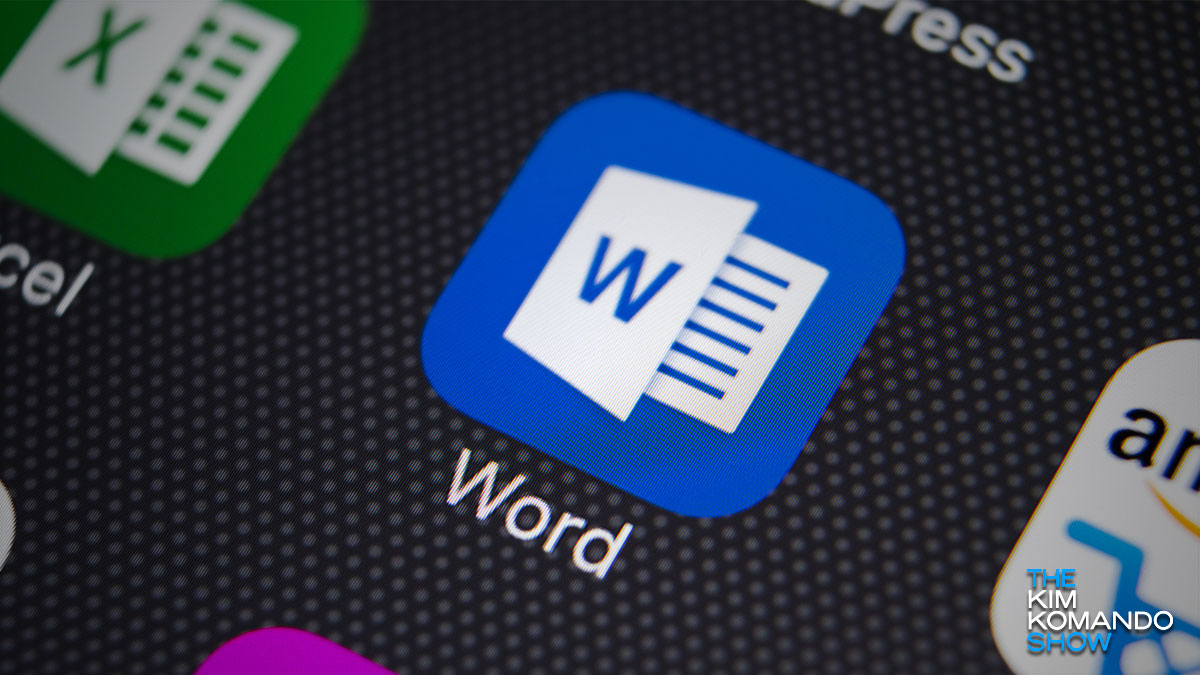 There has been one question writers have debated for years — how many spaces between sentences is too many? Put those fears to rest, folks, as Microsoft has finally made its position known. There shalt be only one space between sentences; two are too many.

For users on the go but not yet in the know, Microsoft recently launched an all-in-one application for Android. Tap or click here to learn about Microsoft’s easy-to-use new app that combines Word, Excel and PowerPoint.

It’s now incorrect to put two spaces after ending a sentence in Microsoft Word, but curious as to why that’s the case and how one might stick their head in the typographical sand and revert back to the familiar two-spaces between sentences? Stick around, we’ll be covering all that and more right here!

The end of a spacing era

In the past, it was up to the user whether or not to use one or two spaces between sentences. Neither would be marked incorrect, but now that this has changed, many are wondering why.

The habit of double-spacing sentences can be traced back to typewriters, which did, in fact, require two spaces between sentences for clarity. In the electronic era, however, proper spacing between sentences is done automatically with only a single space.

How does my copy of Word get this change?

Microsoft has been testing this feature and is now rolling the change out to desktop versions of Word. While you may or may not have access to the update yet, be sure to keep your computer connected to the internet and your copy of Word up to date so you can enjoy the change as soon as it is available to you.

Like the sound of this change but don’t have Microsoft Word? Tap or click here for ways you can get Microsoft Office for free.

If you aren’t so concerned with what Microsoft now thinks you should be doing and instead prefer to happily continue tapping that space bar an extra time, this is an easy issue to fix.

When Word marks the second space between sentences as incorrect, simply right click on it and select Always Ignore. If you’re keen on removing this marking altogether, this only requires a few more clicks:

Thankfully, Microsoft Word isn’t the only thing in our lives getting a major upgrade: so is our Wi-Fi. Tap or click here to learn about the FCC approving a new spectrum of Wi-Fi.