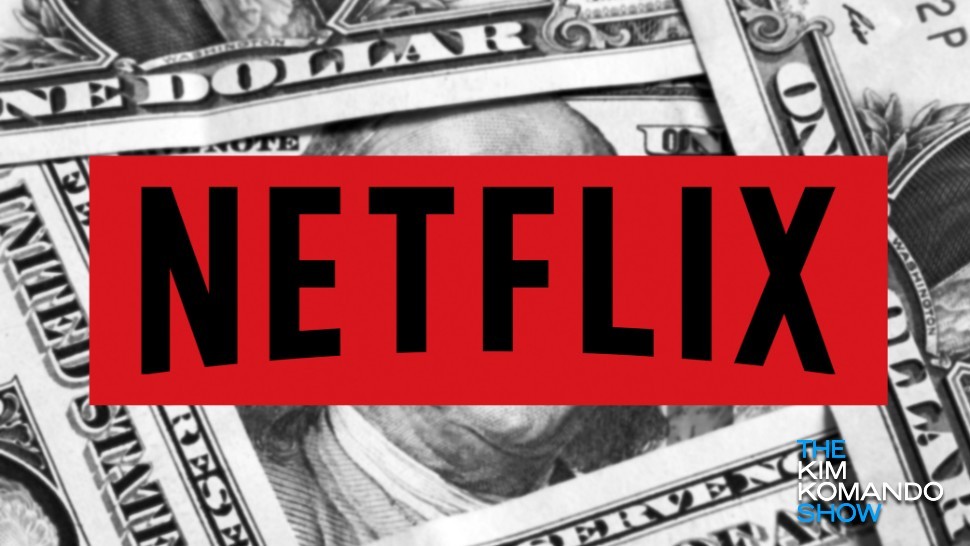 When someone goes out of their way to commit a cybercrime, they usually have some sort of goal on the mind. Usually money, though sometimes people commit cybercrimes to extort or terrorize their victims. But every once in a while you’ll find a cybercrime that’s both utterly pointless and exceedingly common.

Hackers on the web have honed in on a new kind of target that has folks around the world collectively shrugging their shoulders: Netflix. Not the company itself, but its subscribers and all the data contained on their accounts. In case you’re wondering, there isn’t much for hackers to work with. Click or tap to learn what Netflix knows about you.

What possible motive could someone have to hack a Netflix account? As it turns out, the answer is far less complicated than you’d expect. Here’s what you need to know about Netflix hackers, as well as what you can do to lock down your information from prying eyes.

According to new reports from USA Today, hackers have started targeting Netflix users and compromising accounts for their own ends. These attacks usually come in the form of typical phishing schemes, but some have used more complex methods to brute-force their way into accounts.

But why hack Netflix accounts in the first place? For security purposes, Netflix hides the credit card information of all users so only the company itself can see them — so money isn’t the motive here. Nor is data abuse, since the info gleaned from Netflix is really only useful for advertisers and the platform’s recommendation engine.

In total, this saves the hacker and their friends approximately $15.00 a month, or $180 over the course of a year. That’s small potatoes for a cybercrime, but the practice is still common enough to warrant safety concerns and precautions from users.

How can I protect my Netflix account from being hacked?

As with any online account, basic security hygiene is your best friend. Make sure to use complex passwords that aren’t associated with any other accounts you own. Only share your Netflix information with people you trust and avoid sharing it with people you know may share it further.

If you find yourself locked out of your Netflix account and you suspect a hack, contact Netflix support immediately. They can be reached at 1 (866) 579-7172. To verify your identity, they may request a recent billing statement, so keep your email confirmation or bank statements handy. This will expedite your account recovery.

This just goes to show even the most prolific cybercriminals get bored sometimes. For more information about another strange, pointless cyberattack, click or tap here to learn about how one family was terrorized by a hacker who took over their Google Nest smart home hub.