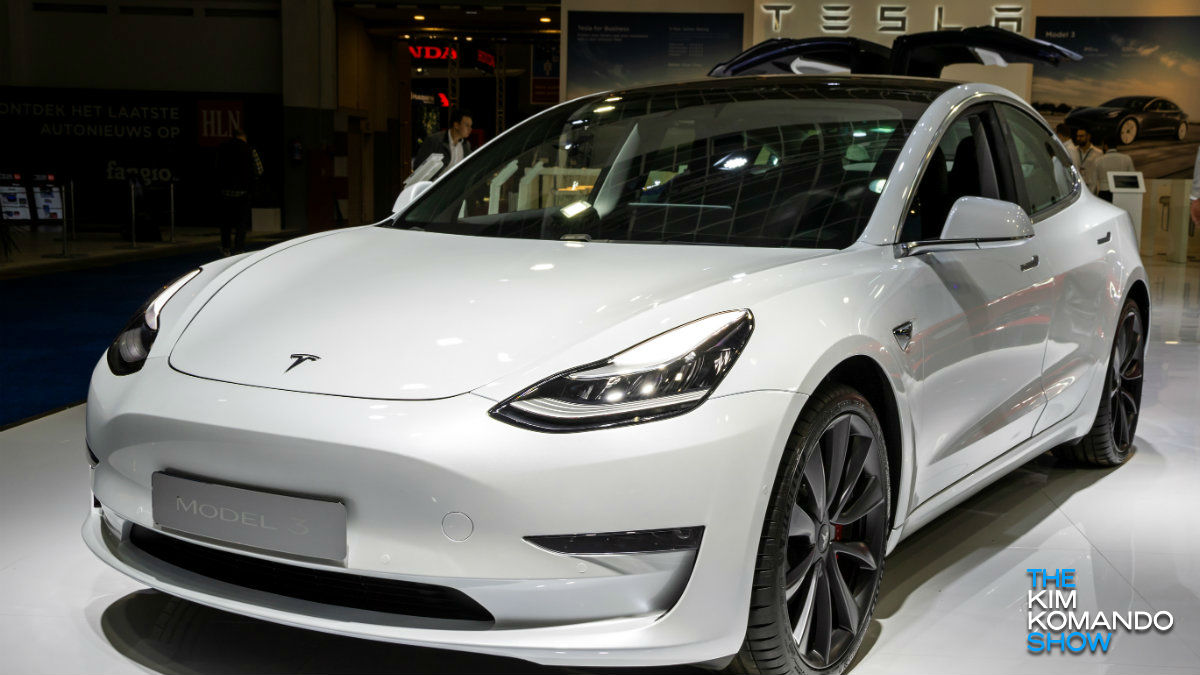 We’ve seen a ton of new car technology in recent years. Most new cars come with cool stuff like Apple CarPlay, Android Auto and rearview cameras that help you safely back out of parking spots.

If you don’t have a newer vehicle that came with all the tech bells and whistles, no worries. You can easily add new tech to your older vehicle. Tap or click here to learn about 6 useful gadgets to modernize your older car.

Some Tesla owners are asking for a recall

A group of Tesla owners have been complaining about their vehicles acting up and going out of control on their own, and the U.S. government is listening.

The National Highway Traffic Safety Administration said it will review a petition asking the agency to investigate a strange phenomenon with some Tesla vehicles.

The petitioners are asking the NHTSA to investigate and recall the vehicles in question due to sudden unintended accelerations. About 500,000 Tesla vehicles are covered in the petition. They include the following models:

According to the NHTSA, the petition said, “Tesla vehicles experience unintended acceleration at rates far exceeding other cars on the roads” and requested the NHTSA “to recall all Model S, Model X and Model 3 vehicles produced from 2013 to the present.”

Apparently, many of the complaints come from drivers who were trying to park their cars in a garage or near a curb when it suddenly accelerated. Others said their vehicle accelerated for no reason while driving in traffic or when using driver assistance systems, resulting in crashes.

After reports of the petition to the NHTSA, Tesla put out a response denying the accusations of “unintended accelerations.” Here’s what the company had to say:

“This petition is completely false and was brought by a Tesla short-seller. We investigate every single incident where the drier alleges to us that their vehicle accelerated contrary to their input, and in every case where we had the vehicle’s data, we confirmed that the car operated as designed.”

Basically, Tesla stated vehicles accelerated when told to do so and stopped or slowed appropriately when the brake was applied. The statement went on to explain how Tesla’s accelerator system works and that it records data, so they can examine exactly what happens in each incident.

We will stay on top of this ongoing situation and if a recall is eventually issued, we’ll let you know. To keep up with recalls and other security alerts, sign up for Kim’s Security Alerts newsletter.