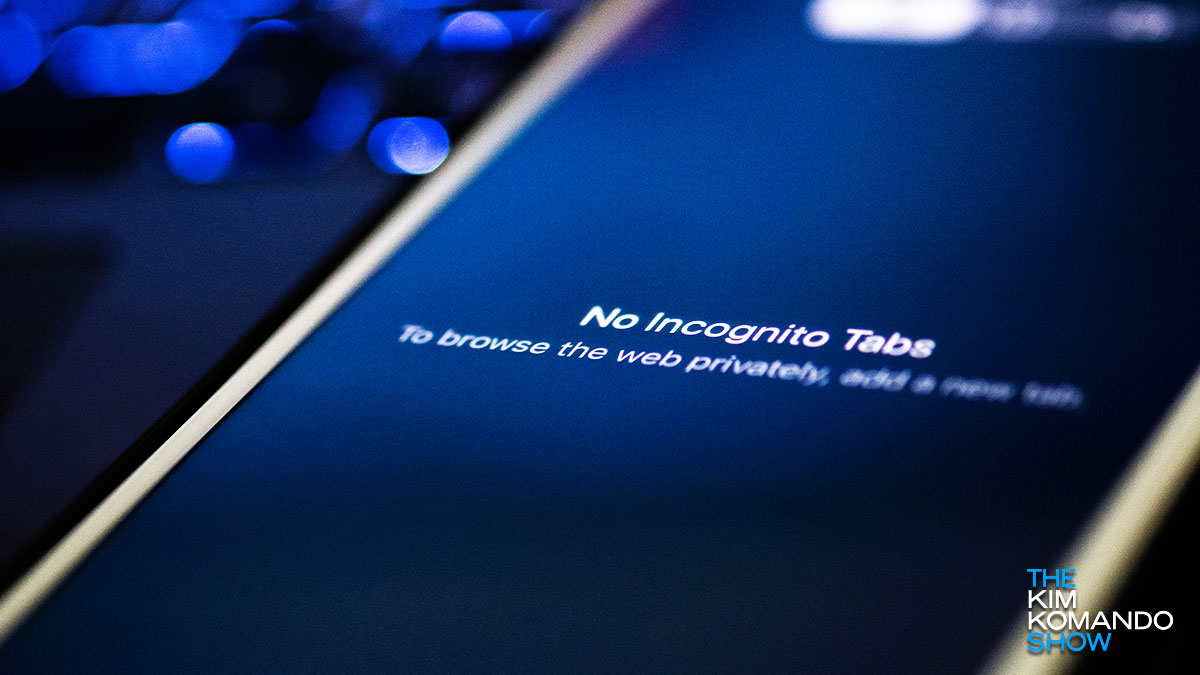 Development may have stalled for platforms across the web due to COVID-19, but Google continues to churn out new products and features in spite of the pandemic.

In the past few months, the tech giant has added multiple new features to existing apps like Google Meet and has even given you the ability to delete your search and YouTube history automatically. Tap or click here to see how to set it up.

But now, Google is adding new features to Chrome, the Google app, and Google Photos to make using them even more productive. In Chrome and the Google app, Incognito mode is now just a push away. And in Photos, a new map view is available to show where you’ve taken your favorite pictures. Here’s how you can use these new features.

In addition to Google’s new auto-delete and privacy checkup features, the company is now unveiling a new way to use Incognito tabs on the mobile version of the Google app.

Per the new feature, Incognito tabs can now be accessed with a single long-press on your phone’s screen rather than through navigating multiple windows.

Here’s how it works: To access Incognito in the Google app, locate your profile icon in the upper-right hand corner of the program and press and hold it to activate private browsing. That’s it!

Once it’s enabled, your searches will not be recorded and your information will be kept as private as Incognito mode will allow. Tap or click here to see how private Incognito mode really is.

Currently, this feature is only available in the Google app for iOS, but Android versions of the feature are said to be coming soon. Eventually, Google plans to expand this feature to Chrome, YouTube, Maps and beyond as well.

Unlike the update above, Google’s new update to Photos is live now — and it’s a doozy.

Now, when you use Google Photos, a new option titled Places is immediately visible on the home screen that shows a map view of everywhere you’ve taken specific photos in your albums. These locations are displayed like a heat map, with “hotspots” indicating areas where you’ve taken more photos than others.

Tapping on a hotspot will change the grid below to show the photos you’ve taken in that area, which gives you a unique opportunity to travel down memory lane with your pictures.

But that’s not the only update to the Photos app. There’s also a tab titled Library, which includes links to services that can print or animate your photos right on your phone. You can even use the Library feature to scan images, access deleted photos and make books of the photos in your collection.

But as useful as all these options are, what good is storing a bunch of photos if you don’t have a way to make them look as professional as possible? Tap or click here to see how to give your smartphone photos a professional sheen.