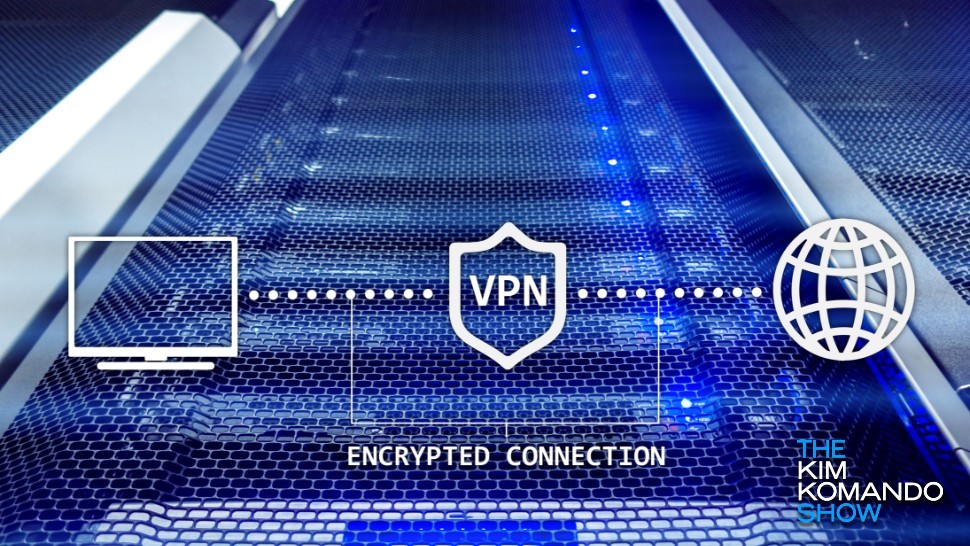 The story of Google Play and the malware it contains is an unfortunate one that’s been told time and time again. And even today, after multiple scandals within the same year, the problem doesn’t seem like it’s subsiding at all.

In fact, some may argue the problem is only getting worse. Recently, a number of privacy-protecting VPN apps hosted on the Google Play Store were found to be doing just the opposite. When installed on your system, these apps would serve advertisements while running in the background. And sometimes, they’ll even put annoying ads in front of other apps you’re using!

Here’s what you need to know about Google Play’s worst-offending VPN apps, and how they’re draining batteries, spamming screens and annoying consumers in order to turn a quick profit.

VPNs that aren’t so private

Security researcher Andy Michael of VPNTesting posted an announcement to the company’s official website regarding a disturbing discovery made on the Google Play Store. According to him, four VPN applications that have been downloaded over 500 million times were found to be hosting malware.

These apps would serve users ads in the background, a common practice for malware flying under the radar at Google Play, which would allow the developers to generate revenue even if users had no idea what was going on.

Symptoms of infection include unusual data use, battery drain, and worst of all, the appearance of pop-up style ads where they shouldn’t be present. Yes, some of these apps would spam intrusive, banner-style ads right over other apps like Google Chrome — making that shiny android phone an absolute chore to use.

Since these are VPN apps, users download them with the assumption that they’ll be protecting their privacy. Unfortunately, this scam just proves that cybercriminals are willing to pray on the trust of ordinary internet users in order to make a quick buck.

What can I do if I downloaded one of these apps?

Your best bet, at this point, is to delete the programs from your phone altogether. Doing so will usually eliminate the intrusive apps and background activity, as there will be no programs serving them to your phone once they’re gone. Still, if you wish to be extra thorough, cleaning and updating your phone is never a bad idea.

Of course, now that you’ve deleted one of these VPN apps, you may be worried about browsing without one. But don’t fret, there’s a VPN app available that we at The Kim Komando show stand by and use for ourselves.

Our sponsor, ExpressVPN, gives your smartphone browsing complete anonymity and protects your privacy via next-generation encryption and security. Plus, it will never serve you unnecessary ads in the background or over other apps you’re using.

Get the same protection Kim has: ExpressVPN. Get three months free when you sign up for one year at ExpressVPN.com/Kim.