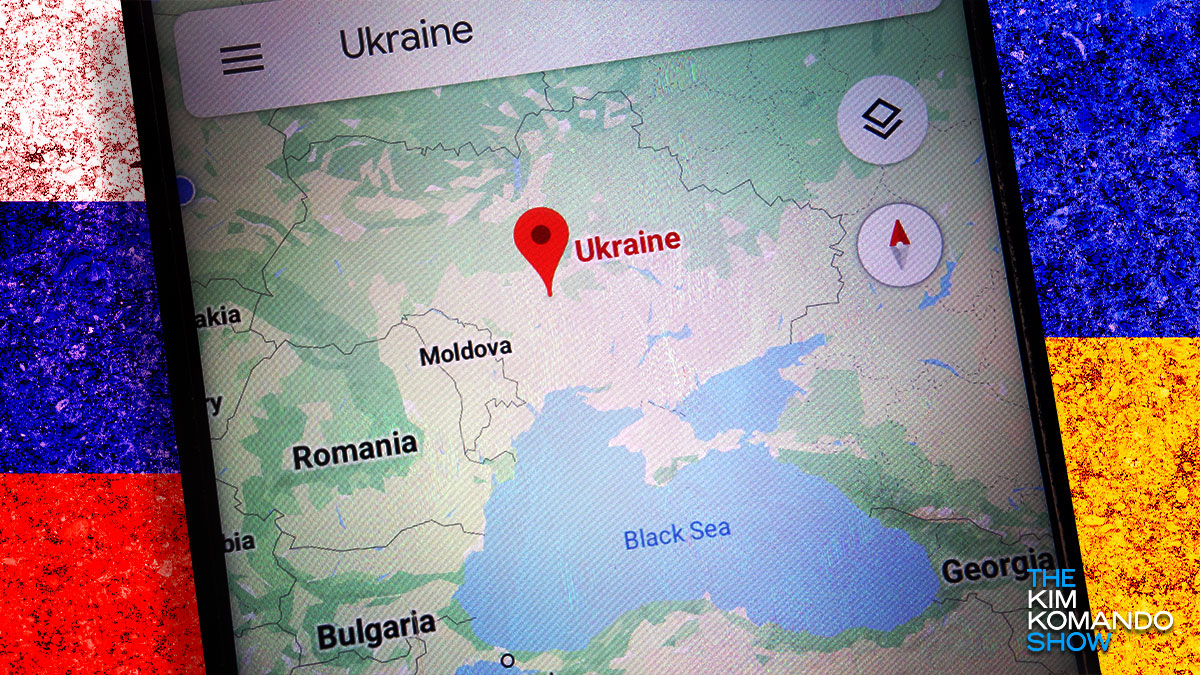 If the current events in Ukraine have proven one thing, it is that technology plays a significant role in distributing and disseminating information. Over the last few days, live webcams have provided a bird’s eye view of assaulted cities, and social media is being used to coordinate evacuations.

But too much information can sometimes be harmful. For example, data on locations, routes, and people movements can have devastating consequences when it falls into the wrong hands. Russia could use the same methods as a California research team that tracked troop movements before the invasion.

Read on to see how Google took steps to disable some information about Ukraine and major cities temporarily.

Google has many tools in its arsenal, but one of the most useful is Google Maps. You can instantly get directions, points of interest, and live traffic conditions with it. Under normal circumstances, that would be valuable information to drivers and tourists.

But under conflict conditions, the same data can indicate where the most people are, where traffic jams are forming, and how busy certain businesses are. So Google decided to temporarily disable some live Google Maps features in Ukraine with that in mind.

In a blog post, Google explained that the move comes after consulting with multiple sources in the country. As a result, the live traffic layer and information about how busy places are will be disabled “to help protect the safety of local communities and their citizens.”

The tech giant also added information on Google Maps about refugee and migrant centers in neighboring countries. In addition, when people search for refugee and evacuation information, an SOS alert will pop up. This will point them to United Nations resources and humanitarian aid.

How Google is supporting Ukraine

For those in Ukraine, Google Maps will still have most functions like turn-by-turn directions. Google is just one tech company that has taken a hard line against Russia’s actions while helping the people of Ukraine.

SpaceX CEO Elon Musk made good on his promise to Ukraine’s Deputy Prime Minister Mykhailo Fedorov by sending Starlink satellite internet devices to ensure that Ukraine remains connected to the internet. Musk also said more terminals would be on their way soon.

On social media, Facebook announced that it would restrict all content connected to Russian state media worldwide. It will also demote the RT and Sputnik agencies in Europe, reducing their reach.

In addition, Instagram is making communications through the photo-sharing app more secure. It gives users the option of using end-to-end encryption in both Ukraine and Russia.

Ukraine invasion: Are these 5 rumors true or false?