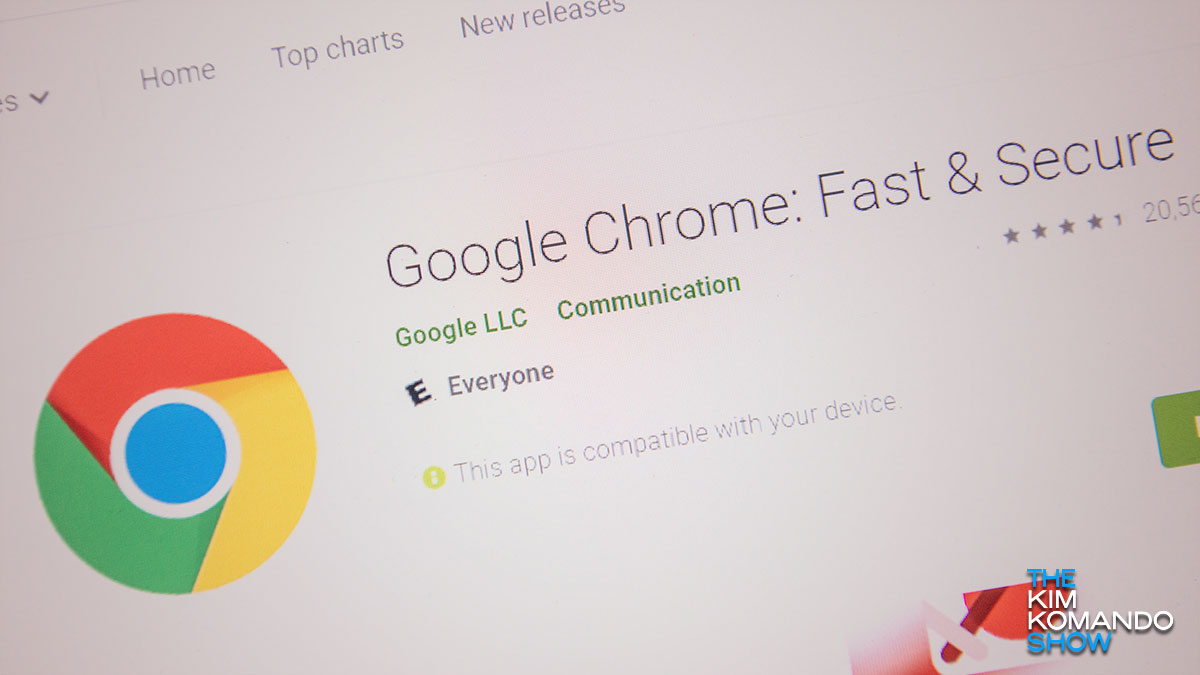 Updating your operating system and installed software to the latest version is a must, but sometimes there are unintended consequences. Whether it is hardware that no longer works or your browser causing chaos, troubleshooting can be tedious.

Millions of people worldwide use Google’s Chrome browser as their primary way of getting around the internet. But a recent update to the hugely popular browser has left some users frustrated.

It appears that a bug in the software is crashing the browser at a disturbing rate. It’s unclear whether it stems from the update in late April or something more recent. The issue also seems to be localized to Windows 10 machines, as no reports have been logged from Linux or macOS users.

Several Chrome users have taken to the Google support forums seeking assistance. In one post, the user details what happens when launching the application’s shortcut. Double-clicking to open, it starts, but that is it.

“My Chrome is no longer launching. Well, it launches, but my webpages crash, new tabs crash, even trying to load settings or bookmarks, that webpage crashes,” TheEpicDucks wrote in a support post.

Reinstalling the application doesn’t seem to do much in rectifying the issue either.

How to fix Chrome’s crashing issue

If you have been caught with the bug, you have probably moved on to a different browser while a fix is being worked on. Well, we have some good news for you. A Google Community Manager has issued a list of possible solutions.

The Community Manager confirms that Google has been receiving reports of the constant crashing. After doing some research, the team rolled out an update to correct it. Here’s how you can fix the problem for Windows and Linux.

While not detailing what happens within the five minutes, it’s safe to assume that the application updates itself to the latest version, which includes the patch.