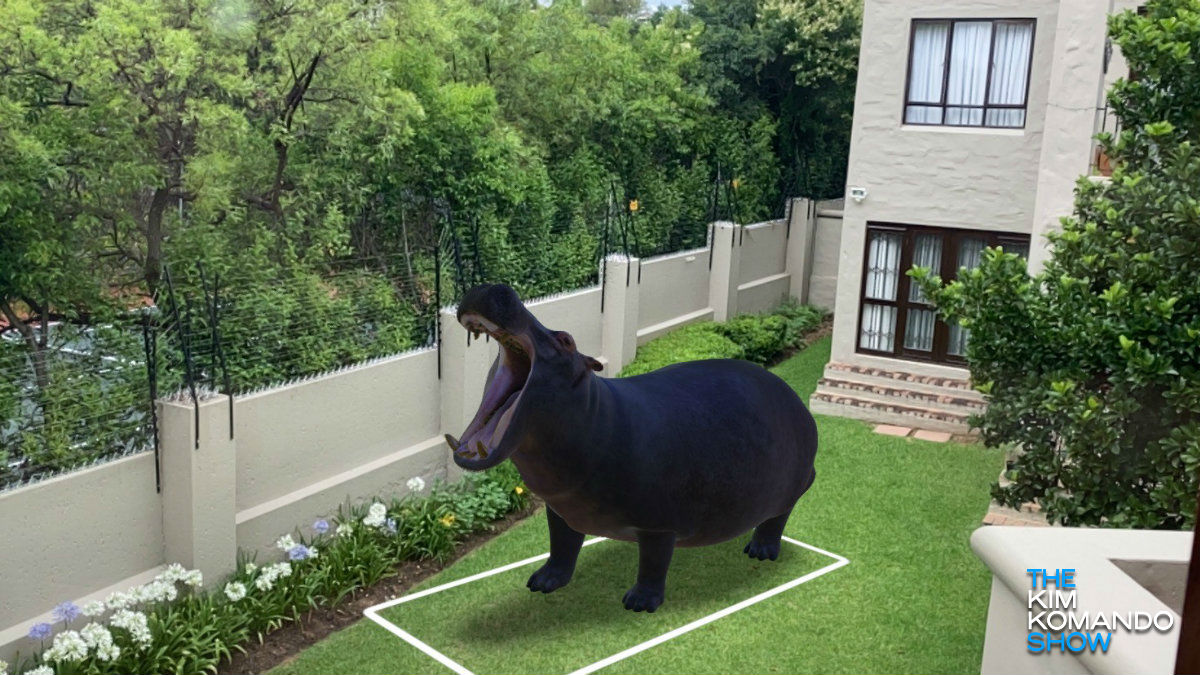 Most of us would agree that 2020 has been incredibly rough, and we can’t wait for it to end. If there has been some positivity to come from living through a pandemic, it’s all the new technology to help us make it through. Who would have thought grandma would be a Zoom expert before all this began?

Companies like Google have stepped up to help find ways to entertain us. Earlier this year Google added 10 augmented reality (AR) dinosaurs from the “Jurassic World” film to its search engine that you could place anywhere in your home. It was very cool.

Now, even more 3D animals are coming to life. Using the Search function in the Google app and your device’s camera, you can bring wildlife from around the world into your living room. Not only is it super exciting, but it’s also hugely educational — especially since we are encouraged to stay indoors.

It’s a zoo in your living room

Google has added 50 more 3D creatures to its ever-growing list of augmented reality objects, animals and artworks. Over the last few years, it has expanded its AR experiences to include famous buildings and chemistry terms.

So, which animals have been added? Well, that is somewhat of a difficult question, as Google is an advocate for discovery. But in its announcement tweet, some of the critters included zebra, red pandas, hippopotamus and giraffe.

Hip(po), hip(po), hooray! 🦛 There are 50 new AR animals to discover on Search. Search for your favorite animal on your Google mobile app, tap "View in 3D" to see them in your space and don’t forget to share your best creations with #Google3D. pic.twitter.com/u80Mn7wi1z

It also included new cat and dog breeds like the beagle, border collie and bulldog. Cyber sleuths have been trying to unearth the other animals, and a coyote, hamster and fennec fox has been discovered.

How to view the 3D animals

The ability to view 3D and AR objects will only work if you search for them through the Google mobile app. Even if your default search engine is Google, but you use a different mobile browser like Safari or Opera, you won’t get the option.

RELATED: Use AR to measure anything with your smartphone or tablet camera

For best results, use the functionality in natural light or a well-lit area.

For Halloween, Google added a skeleton, a little ghost and a black cat. You can also view the Apollo 11 command module and the Thomas Jefferson Memorial. The human respiratory and nervous systems have also been included and a host of other exciting experiences.