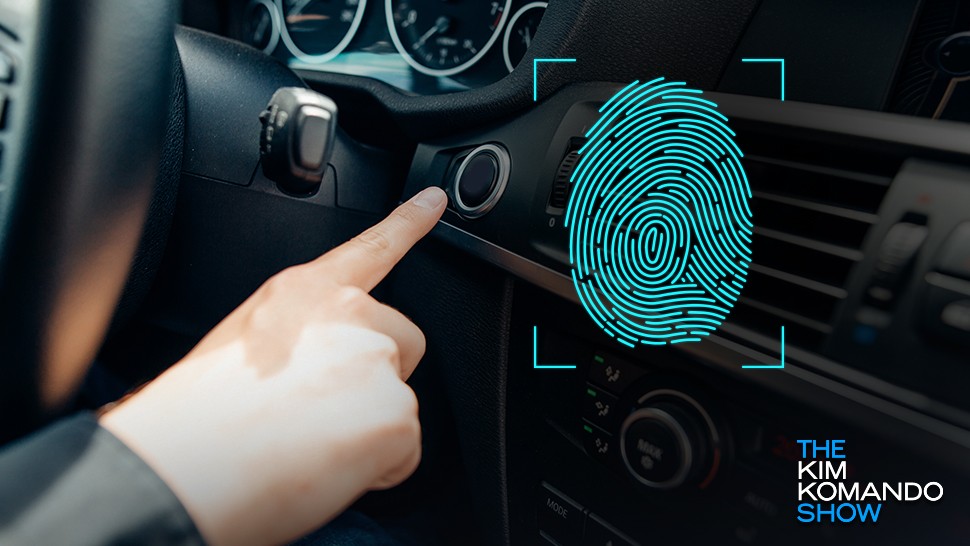 Key fobs have been the standard for a really long time. These days, many of those fobs don’t even have to come out of your pocket for you to get in and drive away. But crooks ruin the fun, and it’s becoming increasingly easier to capture and replicate those key fob signals. At least they can be foiled by aluminum foil, right?

Now, there’s a new way to unlock your car on the horizon, but it’s definitely not new tech. One automaker is set to unveil an SUV that unlocks the same way as your smartphone.

Unlock with the touch of a finger

Hyundai announced a new Santa Fe SUV model with fingerprint scanners built into the door handle(s) and the ignition. It was unveiled last week during an auto show in China.

The Hyundai system is capable of registering fingerprint data for multiple users. And like custom settings available in many cars today, different fingerprints will be able to make adjustments to seat position and the rearview mirrors. The South Korean automaker also said the system has an error rate of 1 in 50,000, the same margin Apple gives for Touch ID on their iPhones and iPads.

One might ask, how is this any more secure than a key fob? After all, fingerprints can be faked or hacked, too. Hyundai says its tech uses human capacitance, which can differentiate between the electricity levels across various parts of the finger. Fancy.

Although some Tesla owners can already start their cars via fingerprint reader — also known as biometric authentication — this is the first time the tech’s been integrated into door handles. And it took some time because these scanners had to be designed in a way to withstand sunlight, rain and extreme temperatures.

Now that it’s seemingly been figured out, it leads to some questions on the user end. For one, what if your hand is wet? As you’ve probably already figured out, the fingerprint scanner on your phone or tablet doesn’t work so well under those circumstances.

And if you use valet to park, does that mean you’re going to have to register those drivers’ fingerprints, too? These are a couple of day-in-the-life questions that have not yet been addressed.

It might also be quite an inconvenience to remove your glove to unlock your car during extreme winter conditions. But let’s face it, there’s never a shortage of first-world problems in any modern-day situation.

Don’t expect to get your hands on this Santa Fe anytime soon. It’s set to be launched in China in early 2019, but so far there’s no indication when it’ll be made available in this part of the world. But don’t fret, because Hyundai definitely isn’t the only automaker working on new ways to interact with your car.

Your fingerprint could also unlock advertising in your car. Listen to Kim talk about this in the latest Consumer Tech Update.