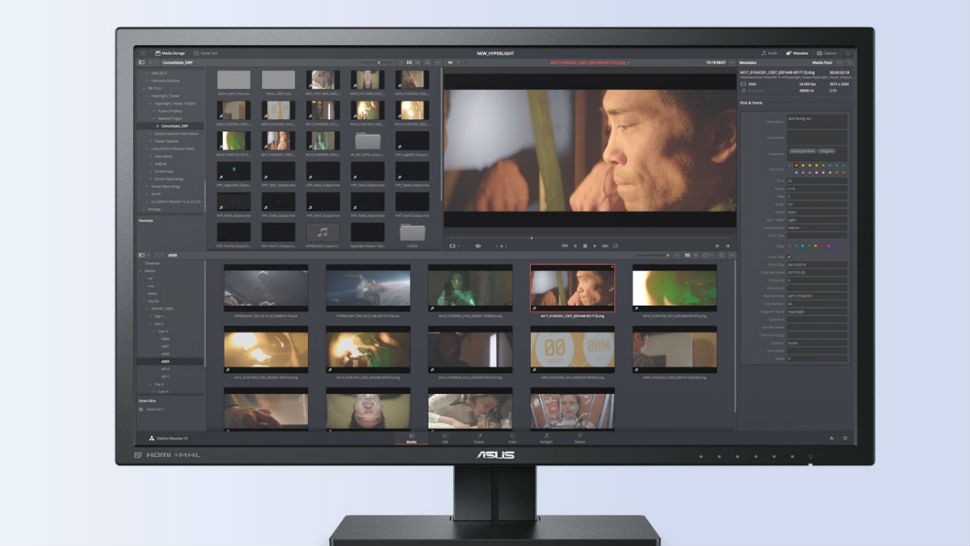 Not everyone is into video editing, though more probably would be if it was accessible. Not that there are not apps and devices that will do it, because of course there are.

Just the equipment can be rather intimidating and the apps expensive and, for some, difficult to learn and use. Still, if they weren’t so pricey, more of us would likely at least give it a shot.

One of the better editors out there is DaVinci Resolve 15, which was released recently and can very much compete with more known programs produced by Adobe or Apple. The full version is pricey, yes, but that’s not the only one you can have.

For a few less features, you can pay a much lower price

For those wondering, DaVinci Resolve 15 costs $300, which isn’t bad for folks who really dive deep into editing. It is packed with features, many of which even the most technical editor may not need.

But if you don’t want to spend that much, the lighter, stripped-down version of DaVinci Resolve is cheaper. How much cheaper? Well, it’s free.

Often times with apps and software, free, while nice, comes with some caveats. Less in the way of options, maybe some ads — every now and then we decide paying less is not really worth it.

That is not the case with DaVinci Resolve, however. The app, which runs on macOS, Windows 10 and Linux, offers four modules, including editing, color correction, audio effects and visual effects.

One of the nice things about DaVinci Resolve is that the app makes the entire process smooth and quick. Granted the speed will be impacted by the power of your computer, but if you have enough, you’ll find little in the way of hiccups.

It takes little time at all to load your footage into the app to start editing. The files are never moved, nor do they need to be “ingested.” 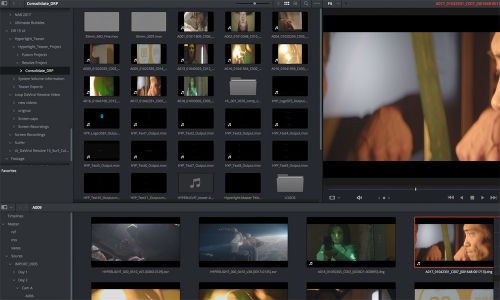 There will be no hidden folders where everything is saved, either. Everything you are working with will be found exactly where you choose to put it.

Your clips can be organized manually or automatically, with the latter being based on metadata. The bins you place it all in can be seen in a customized list that includes markers or icons that show your in and out indicators.

The ability to mark and flag points in your video is important, but DaVinci Resolve 15 is also excellent for the audio portion of clips. It can instantly sync audio with video from multiple files, merging the audio, video and metadata so that you can get to editing right away. 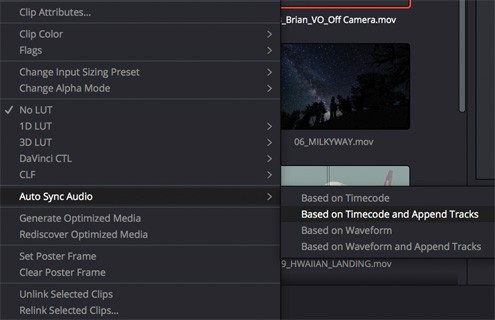 Along with letting you create amazing videos, DaVinci Resolve also excels at correcting the footage. It will let you fix colors that are just a bit off, though admittedly it is not a particularly simple task. That is, until you learn the program, after which you will be able to unlock its true power.

One of the most impressive features it offers is Fusion, which lets you work in full 3D space and do all sorts of tricks with the video.

It is not an easy thing to master, but if you do then you will have editing capabilities that were used in big-budget films like “Avengers: Age of Ultron” and “The Martian.” Now, normally Fusion can be snagged as a standalone app for about $300, so as a part of DaVinci Resolve it is a bit thinned down yet keeps most of its main features.

Like most video editing programs, DaVinci Resolve can be useful for the casual editor but offers plenty for someone who has something more in mind. But at zero cost, it is a great option for anyone who is at least thinking about getting in on the fun.