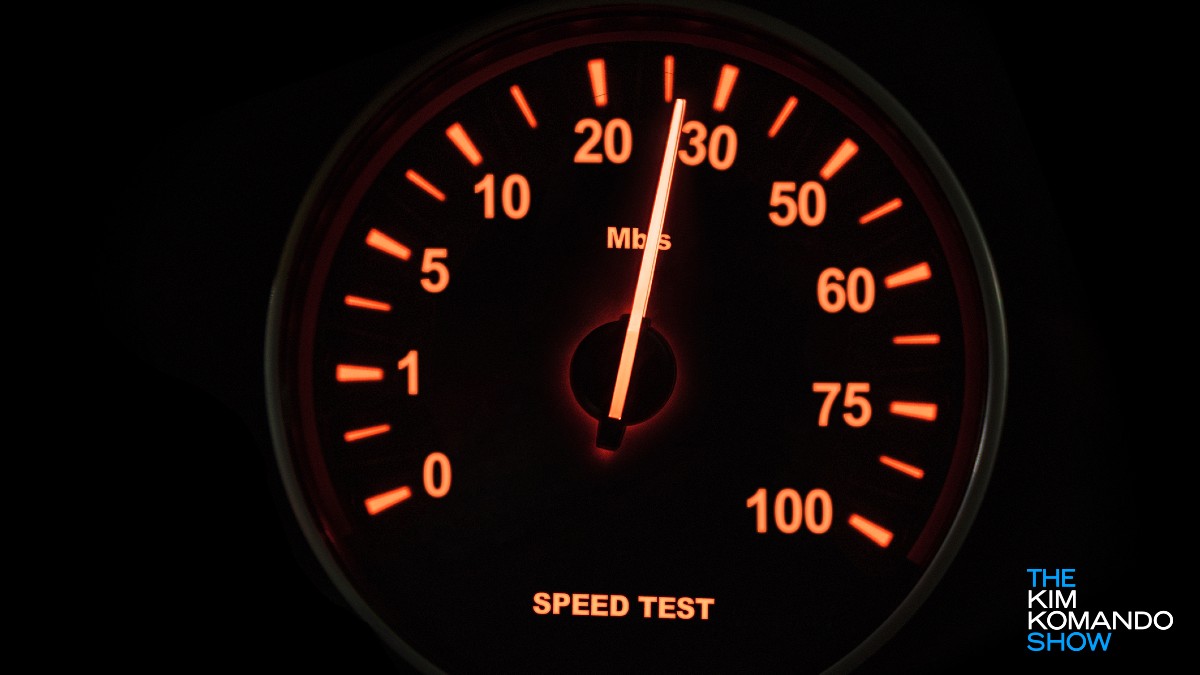 Everybody needs a fast and stable internet connection. Unfortunately, there are still tons of people who struggle with broadband. Whether it is through failing infrastructure or simply being too remote, a steady connection is not always available. Slow internet? The FCC wants to know – tap or click here to report it.

To help fix broadband issues, the Federal Communications Commission (FCC) has created its own internet speed test. Through a questionnaire, it’s “collecting first-hand accounts” about availability, quality, and service.

The FCC has now expanded that collection program. It is actively asking people to do broadband speed tests through its own app.

The FCC is in the process of gathering information on the current state of broadband in the U.S. Data has been collected over the years, but as technology grows and neighborhoods expand the landscape can change quickly.

To accurately map out where major broadband issues persist, the FCC launched the Broadband Data Collection program. Almost a month later, and it has developed its own broadband speed test app to corroborate data.

“To close the gap between digital haves and have nots, we are working to build a comprehensive, user-friendly dataset on broadband availability,” explained acting FCC Chair Jessica Rosenworcel in a statement.

Here’s how the app works

By downloading the Android or iOS version, it will measure your broadband connection through several metrics. It tests your download, upload, latency, jitter and packet loss. You can run the test multiple times to build up a weekly average.

You can also see how your speed test compares to others in your neighborhood, as well as contributing to the FCC’s Measuring Broadband America program.

Once you have successfully downloaded the app and opened it for the first time, the FCC explains that automatic background tests will be scheduled. This helps the FCC collect broadband data even if you are not using the app.

The FCC is aware of data limits. That’s why there is an option in the app for you to limit the amount of data it can use for tests. While the FCC captures the most important information, you also have the option to send other data such as Cell ID, signal strength and GPS location.