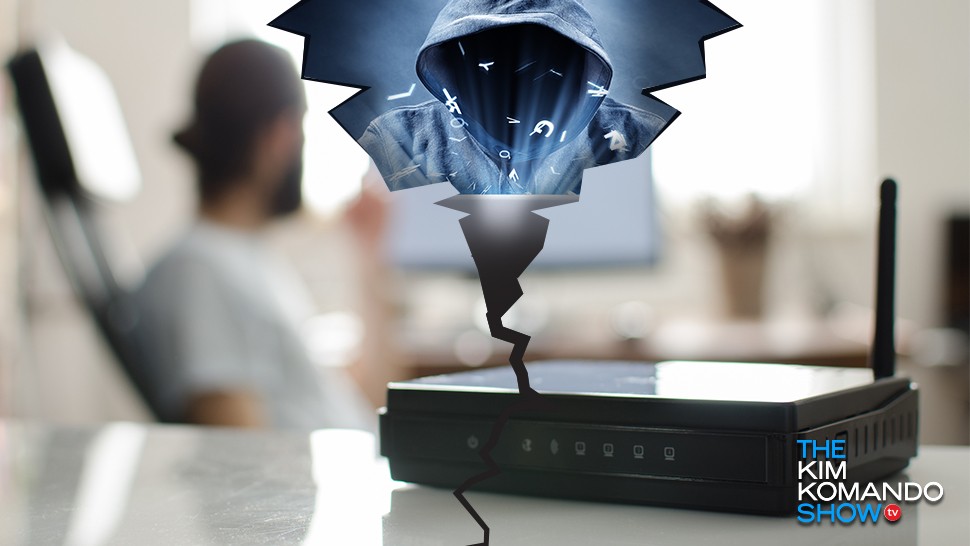 Since it was discovered around two weeks ago, we’ve been warning you about this scary new malware threat that targets routers and network-attached storage (NAS) devices. It was reported that it has already infiltrated half a million routers in 54 countries, including U.S. targets.

The malware, known as VPNFilter, is suspected to originate from a Russian government-sponsored hacking group known as Sofancy aka Fancy Bear. If you can recall, this group is also being blamed for various cyberattacks including serious attempts to disrupt the 2016 U.S. elections.

Due to the danger it poses to consumers, the FBI has issued an urgent request to anyone who owns the affected devices to reboot them immediately. The FBI also managed to seize control of the malware’s suspected command and control server.

However, we also told you that if you have an affected router or NAS, rebooting is not enough. The only way to completely clean out the infection from your gadget is to do a factory reset.

This malware is such a critical threat since it’s capable of spying, data collection, reinfection, traffic redirection and it can even render your router unusable.

Now, new details have emerged about VPNFilter and it looks like it is more powerful and widespread than originally thought.

VPNFilter is worse than previously thought

According to a new report from Cisco Talos security researchers, VPNFilter is targeting significantly more brands and models than they initially stated.

This module can inject malicious content into your web traffic and alter it as it flows through an infected router. It can also steal your passwords and other sensitive data by likewise intercepting your network traffic.

Another new module, named the Device Destruction Module (dstr), can also add the self-destruction killswitch to infected devices that don’t have the capability.

So aside from assembling massive botnets for bringing down websites with DDoS attacks and taking down massive numbers of routers with its built-in kill switch, these new capabilities imply that VPNFilter can be used for phishing scams and identity theft.

With these Swiss Army knife level of functions, VPNFilter is a critical threat, not just for the average consumer, but for key government and industrial sectors, too.

To understand how VPNFilter can seemingly gain additional features and get more powerful over time, the infection apparently works in multiple stages:

Stage 1 – This initial installation is used to gain a persistent foothold on your device, allowing it to survive even after a reboot.

This stage is also used for maintaining contact with its command and control center for further instructions.

Stage 2 – The main payload. At this point, it can execute commands, collect files, intercept data, and configure your device.

This is also the stage when its self-destructive features are installed. By taking over a section of your device’s firmware, the attackers can then delete the malware remotely and render your router unusable.

Stage 3 is where VPNFilter gets additional abilities via new modules.

As you can see, it’s significantly larger than the old list. Better recheck your router now and see if you’re affected. It’s estimated that 200,000 additional routers are now at risk of being infected with VPNFilter.

How to remove VPNFilter (and protect yourself too)

Detecting the presence of VPNFilter on your gadgets is difficult since routers and network-attached storage devices don’t have anti-virus software.

It is believed that it infects gadgets through unpatched flaws due to outdated firmware or via weak administrator passwords.

However, since VPNFilter is what is known as firmware malware, here are a few mitigation steps you can employ.

1. Reboot (will not clear Stage 1 infections!)

To make sure the malware is completely gone, you need to reset the router to factory-default settings as soon as possible. Typically, this involves holding down the router’s reset button in the back for five to 10 seconds.