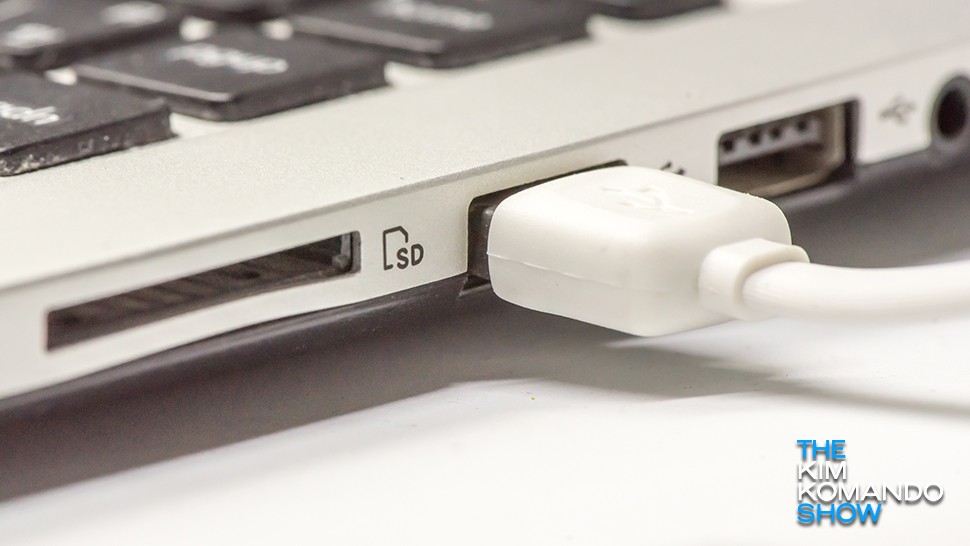 With Apple finally embracing the USB Type-C connector with the new MacBook and iPad Pros, the USB 3.1 standard is finally on track for mass adoption. Simply put, USB-C is the tech industry’s connection port of choice moving forward.

But as the general public is just starting to get familiar with the new USB standards, it looks its successor is already in the works. And adding to the confusion, even the current USB 3.0 standards are getting a mind-numbing name change!

Read on and learn all about these confusing changes and what the next generation of USB is expected to deliver.

USB4 is coming soon to a port near you

The USB Promoter Group just announced the specifications of the next USB standard, appropriately named USB4. (Nope, that’s not a typo. There’s no space between USB and 4.)

USB4 is the next major evolution of USB protocol and it will build on top of what the current USB 2.0 and USB 3.2 standards bring to the table.

It is also based on Thunderbolt 3, the proprietary protocol that Intel just released as a royalty-free standard for everyone to use.

As usual with every major generational jump in hardware, USB4 will be much faster than its predecessors.

While USB 3.1 (typically used by gadgets with USB Type-C connections) can deliver speeds of up to 10 Gigabits per second (Gbps) and the upcoming USB 3.2 standard promises 20 Gbps, USB4 will double that to a whopping 40 Gbps!

Additionally, with the inclusion of Thunderbolt 3, multiple gadgets can finally be daisy-chained together with USB4, a first in USB technology. This means external storage, displays and other accessories can all be interconnected with cables instead of a USB hub.

With its massive bandwidth and daisy-chaining capabilities, a single USB4 port can deliver power and super-fast data transfers to multiple peripherals and accessories (like ultra HD displays, external SSDs and even external video cards) at higher rates than ever.

Another big (and confusing) change introduced recently was the revamp of the names of USB 3.0.

The USB Implementers Forum (USB-IF), the non-profit implementation arm of the USB Promoter Group, decided to revamp the names of the current USB 3.0, USB 3.1 and USB 3.2 standards to coincide with the announcement of USB4.

Bear with me as I break them down:

Still with me? Yep, it’s very confusing. It looks like unlike what the Wi-Fi Alliance did to simplify the names of Wi-Fi standards, USB-IF went the opposite and more convoluted route.

When will USB4 arrive?

Over 50 companies are now working to finalize the specification of USB4 and the draft is expected to be published in the middle of 2019.

This means the standard may not even be finalized within this year. Gadgets that support USB4 will come much later, maybe sometime within 2020.

Should I get rid my old gadgets then?

Since USB is crazy fast, how about our old USB gadgets then? Should we go all “Marie Kondo” and throw them away? Well, not necessarily.

The good news is that USB4 has the same Type-C connector that current USB-C gadgets use and is also backward compatible with all the older USB standards (although obviously limited by their corresponding speed limits).

So keep your old gadgets and for now, please don’t hold off on buying a computer or a device just because it only supports USB 3.1 or 3.2. As you can see, USB4 is still a ways off.