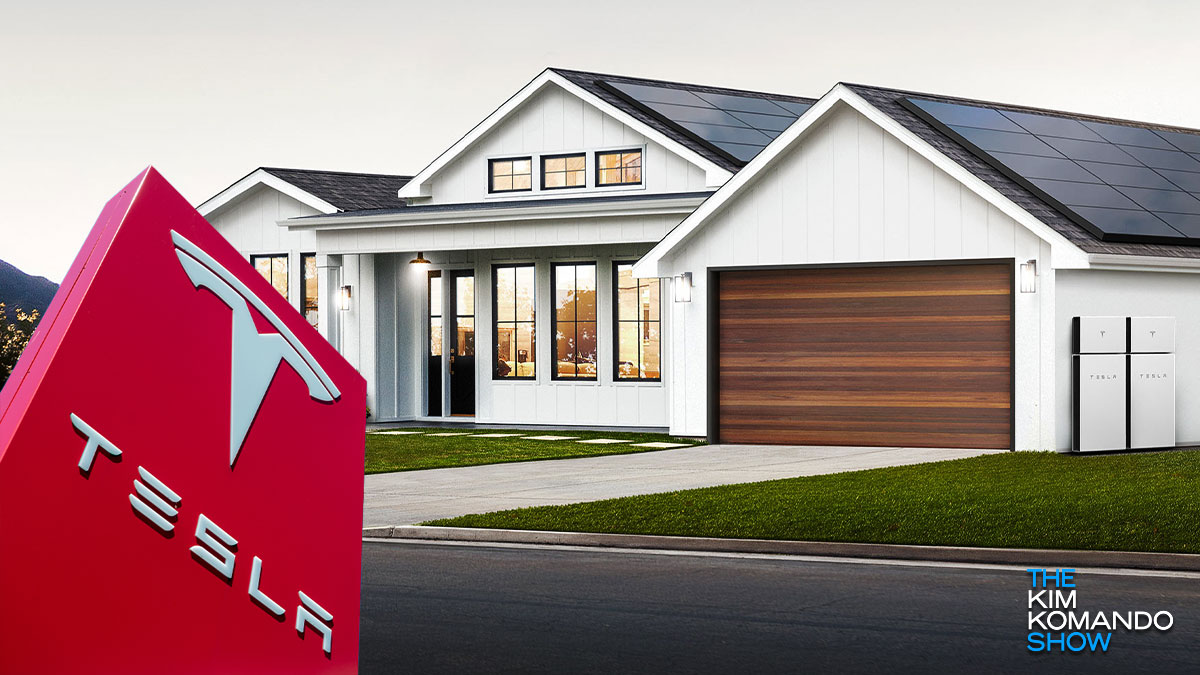 There are a few outspoken billionaires globally, but none of them come close to Tesla CEO Elon Musk. He regularly uses his Twitter profile with over 78 million followers to post outlandish ideas and is also known to lend a helping hand when needed.

He’s probably best known for his electric Tesla vehicles, but Musk has other ideas. You might be surprised at other products he is working on.

If you need an electric car, solar panels or a rocket for space travel, Musk is your best source. Here’s what else you can buy from all his companies.

It is a fully integrated system that uses the space on your roof, and it’s tough to tell from street level that your roof tiles are solar panels. Tesla claims that it has already installed solar roof tiles on more than 400,000 homes.

So, you have the Solar Roof tiles, but now you need to store the captured energy somewhere. Well, that is exactly what the compact home battery Powerwall does.

According to the site, “Powerwall is an integrated battery system that stores your solar energy for backup protection, so when the grid goes down your power stays on. Your system detects outages and automatically recharges with sunlight to keep your appliances running for days.”

Need a t-shirt with a cybertruck owl on it? You can grab one from the Tesla Apparel store for $35. The online store should be your first destination for any Tesla-branded clothing. It is stacked with shirts, hoodies, socks and a variety of outerwear.

But the best product by far is the Giga Texas Belt Buckle. Selling for around $137, it’s made to celebrate the company’s newest Gigafactory. It has a prominent T-logo that sits atop the Texas Lone Star.

One of Musk’s most famous companies, SpaceX, is fast becoming the go-to business for space travel. However, the primary purpose of SpaceX is to develop sustainable rockets to use multiple times.

For example, the privately-held company’s Dragon spacecraft became the first commercial spacecraft to deliver cargo to and from the International Space Station.

Musk can’t take everyone to the stars, but it can bring the stars closer for internet access. By launching small satellites into low-earth orbit, his Starlink company aims to provide the entire globe with access to fast and reliable internet access.

Connecting to the geostationary satellites through a special dish, you can get download speeds between 100 Mb/s and 200 Mb/s. Starlink is currently at capacity, but you can pay a $99 deposit towards your order when it opens up again. Tap or click here for details.

During the Russian invasion of Ukraine, Musk sent a truckload of receivers to the European country so that citizens could connect to the internet.

What is one of the most boring things in the world? If you said sitting in traffic, you would be correct — at least according to Musk.

His The Boring Company is a massive effort to create “safe, fast-to-dig, and low-cost transportation, utility, and freight tunnels.” But while you can’t exactly buy a Hyperloop, the company did at one time sell a commercial flamethrower.

If flamethrowers, space travel and electric cars aren’t enough sci-fi for you, Musk’s Neuralink will pique your interest.

Stopping short of turning humans into cyborgs, the company dedicates much of its time to “creating the future of brain interfaces.” This means it is investigating how the brain can be altered or enhanced to help those with disabilities specifically.