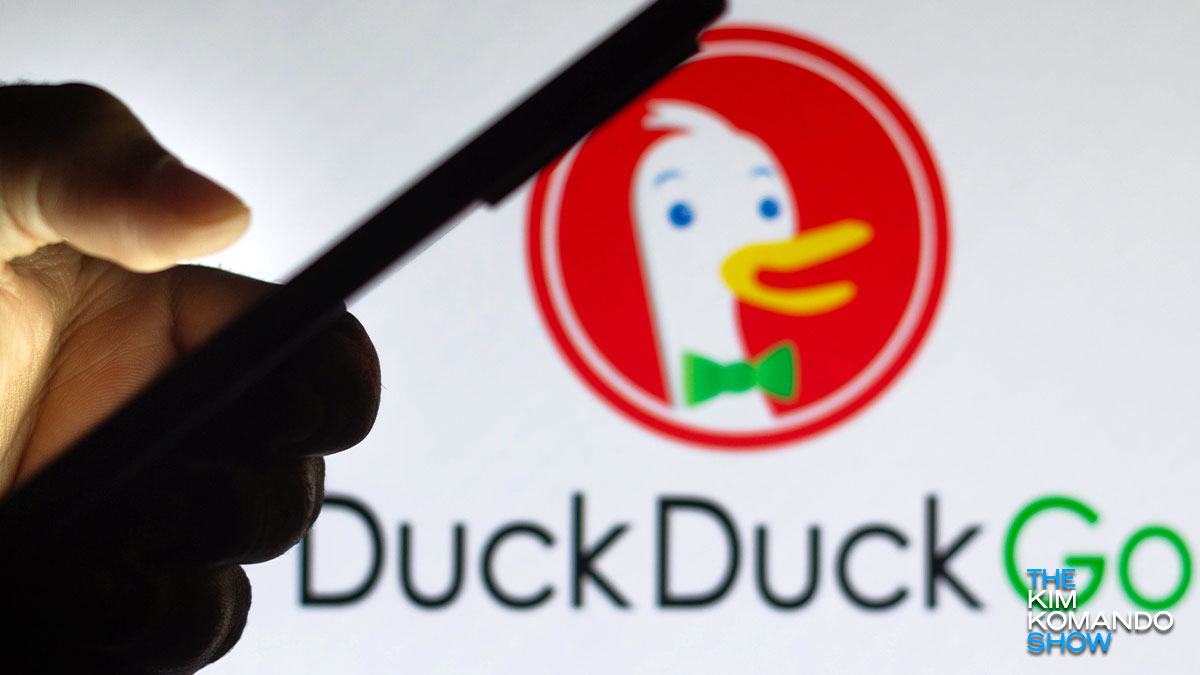 Your browser choice can be based on anything from customization options to cosmetic features. The most crucial factor to pay attention to is privacy, however. Some browsers track your web activity and sell it to third parties, while others don’t store any data of you or your searches.

Some of the biggest tech companies in the world have their own browsers, but you can also turn to smaller and newer organizations. We’ve pitted some against each other in a comparison: Google vs. Startpage vs. DuckDuckGo vs. Bing. Tap or click here to see how they measure up.

DuckDuckGo places privacy above all else and has gained traction in the browser game. In the wake of the Russia-Ukraine conflict, DuckDuckGo is down-ranking sites associated with Russian disinformation in its search results. A noble decision or not, some users are accusing DuckDuckGo of censorship.

DuckDuckGo doesn’t collect your personal information to filter results, nor does it target you with ads. It automatically blocks third-party trackers and forces sites to use an encrypted HTTPS connection when available. You can use it as an extension with all major browsers, and it’s available on iOS and Android.

When DuckDuckGo CEO Gabriel Weinberg announced via Twitter that the search engine would update its results to down-rank websites known for spreading Russian disinformation, he was met with heavy criticism.

Twitter users accused the CEO and DuckDuckGo of censorship, even though the issue here is that search results are only being down-ranked, not removed.

The more significant sticking point echoed by many users is that this action goes against DuckDuckGo’s platform (besides privacy) of unmanipulated and unbiased search results.

Here are some excerpts from the comments below the tweet:

This isn’t DuckDuckGo’s first move in response to the war in Ukraine. On March 9, Weinberg tweeted an article from Protocol reporting on DuckDuckGo’s move to pause its relationship with Russian search engine Yandex.

Disinformation is not the only danger to watch out for

People are supporting Ukraine in the form of donations to charities lending aid. Unfortunately, scammers are taking advantage of these good-hearted actions. Tap or click here for our report on some of the scams making the rounds.

We’ve seen scams spike during times of crisis, and this conflict is no exception. Classic scams like the Nigerian Prince and newer ones using deepfake technology are just a few to watch out for. Tap or click here for Kim’s list of 10 Russia-Ukraine war scams hitting your email, phone and social media.

If they don’t sell your data, how does DuckDuckGo make money?