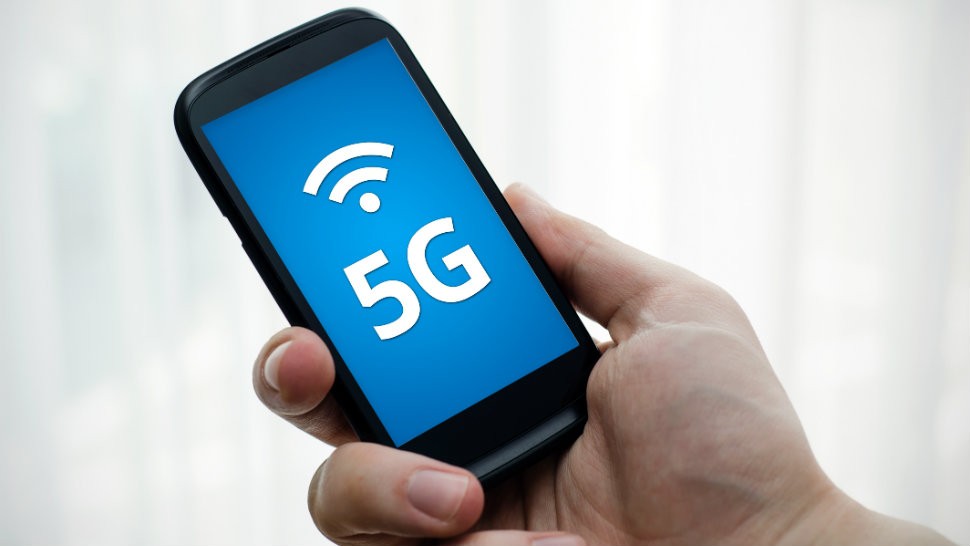 There’s been a lot of buzz around the upcoming 5G technology, and for good reason. 5G will be 20 times faster than 4G, and you can download a full HD movie in less than 10 seconds. Exciting, isn’t it?

The new technology is also aimed at delivering virtual-reality experiences and bringing more devices online, from sensors and robots to cars and smart-home devices. The next generation of wireless technology is promising some pretty huge changes. (Psst! Tap or click here to learn everything you need to know about the 5G revolution.)

That’s why mobile providers are scrambling to be the first to offer 5G. The competition is going to be fierce. But one company appears to be jumping the gun a little.

Sometime in early 2019, AT&T will begin changing the “LTE” indicator on some Android phones to “5G E.” The company confirmed the move last week.

The problem is, customers won’t actually be getting 5G technology. Instead, they will be connecting to networks that have certain speed-boosting technologies. They will still be using 4G LTE, but it’ll be faster than typical 4G. That’s why it has the E after 5G, to let you know that it’s not true 5G tech. You can see it in the image below:

The “E” after 5G refers to the “5G Evolution.” It’s how AT&T describes networks that aren’t quite 5G but are faster than the average LTE.

An AT&T spokesperson told FierceWireless, “If they have one of the latest Android devices and it connects to a tower that’s enabled with 5G Evolution, they’ll soon see a “5G E” indicator pop up on their screen. Initially, we’ll roll this out on a handful of devices, with more devices showing the indicator in spring 2019.”

Some might say this change will trick people into thinking they’re on 5G. Which is easy to understand, especially if they don’t know what the “E” stands for.

The future may get here faster than we think, as the world races toward 5G wireless technology. 5G will be faster, revolutionary and could even fight terrorism.

This is much more than just an upgrade, it could allow for driverless cars and smart cities. It will be unlike anything the world has ever seen before. Will this breakthrough come at a cost to your health, increasing the risk of disease and disorders?