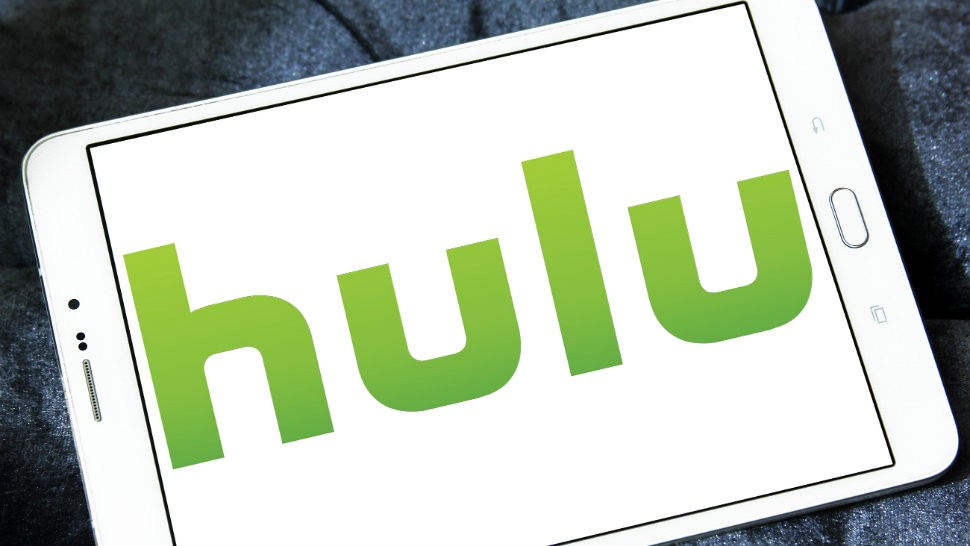 In a recent press release, Disney and Comcast Corporation announced that Disney will “assume full operational control of Hulu, effective immediately.” Disney already is the majority shareholder of Hulu, but Comcast’s NBCUniversal has a 33% stake in the streaming service. Under the new agreement, Comcast can require Disney to buy NBCUniversal’s interest in Hulu as early as January 2024.

At a time when consumers are concerned about how companies collect and use their personal data, Disney now operates a company that is not known for transparency.

Every month, Texas-based Osano releases its Data Privacy Misleader Board, which lists companies that score low in how they collect and use consumer data. Hulu is on Osano’s May list.

“While you’re busy sharing your login with friends, Hulu may very well be collecting and sharing massive amounts of your data (including location) with social networking sites, advertisers, business partners and even companies not affiliated with Hulu,” according to a statement from Osano. “Per Hulu, they reserve the right to retain some information about you even after you delete your account. Should there be a security breach, don’t count on their privacy policy to tell you how they’ll handle it.”

With Hulu, Disney now has another powerful tool to gather more consumer data, something Disney’s CEO Bob Iger commented on during the traditional spring upfronts.

“We’ll be able to manage customers across all platforms — customer data, password, user name, billing — it gives us the ability to bundle, [and] share data,” Iger said. “Ad sales is another benefit because we’ll integrate it with our ad sales across our other platforms.”

Arlo Gilbert, CEO of Osano, said, “we’re particularly interested to see what unfolds on that front.”

Who else is on the Data Privacy Misleader Board?

As in April, there are some familiar and not-so-familiar companies on the board, but they all share one thing — your data. Here is Osano’s assessment of each company:

“In their own words, you give them information ‘at your own risk.’ What’s more, they can store your information indefinitely and transfer it to any country, including those with the weakest data protection laws.”

If you shop at DicksSportinggoods.com, you have given them permission to “track and combine your online search history, physical location, and more.” Then, there are the cameras in its stores that are used to prevent theft, “but they are also used for collecting your demographic and personal information for marketing.”

Wired’s privacy policy states that “The Service may collect your Data even if the Service is not open on your Device or you’re not logged in.”

Yes, as in Fox News’ Bill O’Reilly. According to its privacy policy, Osano said the company can “collect special categories of data and information, including but not limited to your race or ethnicity, religious and political beliefs, sex life, and genetic and biometric data. … O’Reilly gives no basis for collecting your sensitive information.”

At least Newsweek warns consumers to read its privacy policy “carefully.” Osano said Newsweek collects “a great deal of personal information and shares it with third-parties; passes your subscription payment information to third parties for processing and storage … and can retain your data indefinitely.”

The company last updated its privacy policy in 2015. While that’s only 4 years ago, Osano reminds consumers that data collection and use has become much more sophisticated. “If Kelley Blue Book hasn’t updated its privacy policy since 2015,” Osano stated, “it’s hard to feel confident that they’re properly storing, securing and handling your sensitive financial, demographic, location and other data.”

Osano states that the financial institution appears to take few precautions to keep your personal data safe. In fact, Synchrony’s privacy policy states, “Please note that information you send to us electronically is not necessarily secure when it is transmitted to us.”