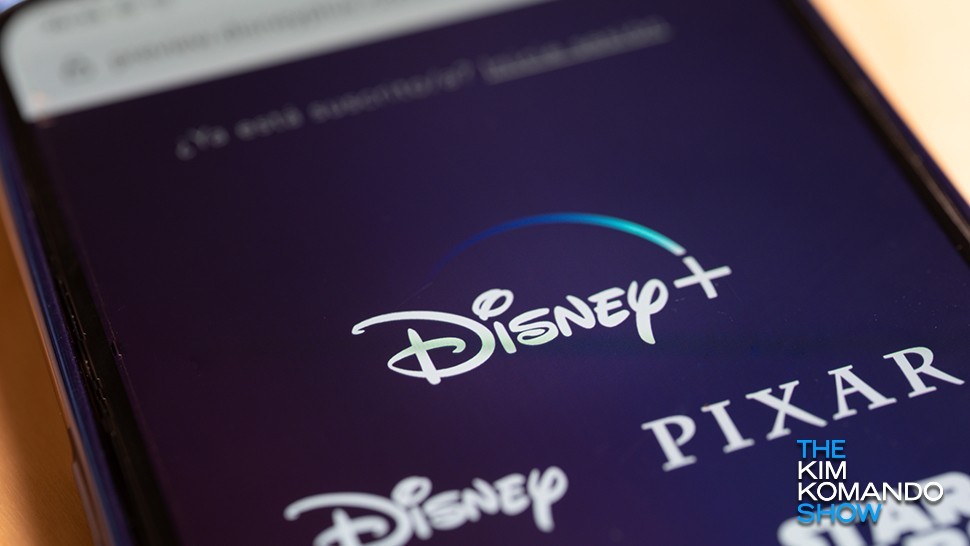 After more than two years of buildup, Disney’s streaming service has finally arrived. And it has quite the extensive library right out of the gate, with titles from Pixar to Star Wars. Click or tap here for the 10 things we’re most excited to stream.

But it hasn’t exactly been a smooth rollout. As users tried to log into the brand-new streaming service Tuesday morning, some were met with error messages that Disney has yet to resolve.

And in case you missed our previous coverage on Disney+, we have all the details you need to know, including how it stacks up against its competitors and how you can get an entire year of the service free.

Even with months to prepare for the launch and the potential for millions of subscribers, the first day of Disney+ plus has been a little rough for some users. Instead of catching seeing the all-new “Star Wars” series, “The Mandalorian,” a number of Disney+ subscribers were welcomed to the service with the following error messages.

Many of those users took to Twitter to voice their frustrations, and Disney later addressed the issue in a tweet of their own, saying, “The demand for #DisneyPlus has exceeded our highest expectations. We are so pleased you’re excited to watch all your favorites and are working quickly to resolve any current issues. We appreciate your patience.”

How long it will take to resolve these current issues is unclear, but we’ll keep an eye on it. Until then, below is everything you need to know about the all-new Disney+.

Consumers look to streaming services for a variety of reasons — exclusive content and cost chief among them. The large variety of options now on the market may leave you wondering how all these services stack up.

Without question, Netflix is a titan among streaming services. It brings an award-winning lineup that includes “House of Cards” and “Stranger Things.” Tap or click for 5 Netflix hacks you’ll wish you knew sooner.

The service has three monthly subscriptions. Basic costs $8.99, standard is $12.99 and premium is $15.99. Heads up, Netflix will stop working on certain TVs and streaming boxes next month. Tap or click here to see if yours is on the list.

Following close behind is Hulu, which offers on-demand streaming and a live TV feature. The ad-supported plan will run you  $5.99 a month. Watch ad-free for $11.99 a month.

Amazon Prime Video, which hosts a collection of movies and original programming, is free for Amazon Prime members who shell out $12.99 a month or $119 a year. Don’t want to start a Prime account? You can rent or purchase from Amazon’s library of content. Tap or click for 8 other great Amazon Prime perks.

Newcomer Apple TV+ recently launched with exclusive shows and movies including “The Servant” from M. Night Shyamalan. The subscription costs $4.99 a month. Not sure if it’s worth five bucks? There’s a way to watch it free.

What doesn’t Disney+ bring? This streaming channel will be home to all Disney, Pixar, Marvel and Star Wars movies, in addition to National Geographic programming.

Original content will include short films, documentaries, feature films and series including “Star Wars: The Mandalorian” and the Marvel Cinematic Universe spinoff “Falcon and Winter Soldier.” The holiday comedy “Noelle” with Anna Kendrick and Bill Hader debuts with the Disney+ launch.

With its colossal library and new content, Disney+ is a bargain at $6.99 a month or $69.99 a year. Speaking of Marvel, Disney+ updated the number of Marvel Cinematic Universe movies available at launch. As you can see from the tweet below, it’s considerable:

From Iron Man to Endgame, see the newly announced @MarvelStudios titles that will be available to stream starting tomorrow on #DisneyPlus—including Expanding the Universe, a new look at the original series coming to the service.

Look out for more titles to be announced soon.

Visit the Disney+ website to preorder Disney+ at the above rates, or select the free 7-day trial option if you want to check out the service before committing.

Or you may not have to pay at all. You can get an year free if you’re a Verizon customer. Tap or click here to see if you’re eligible.

It’s like a Christmas gift that keeps on giving. Recent announcements indicate a few more upcoming streaming services you should be on the lookout for. HBO Max is slated to make its debut next year. Tap or click here to find out all the details, including what you can expect to watch.

NBC Universal’s Peacock service will debut with a slate of beloved shows at a rumored price that will leave other streaming channels in the dust. Check out the details.