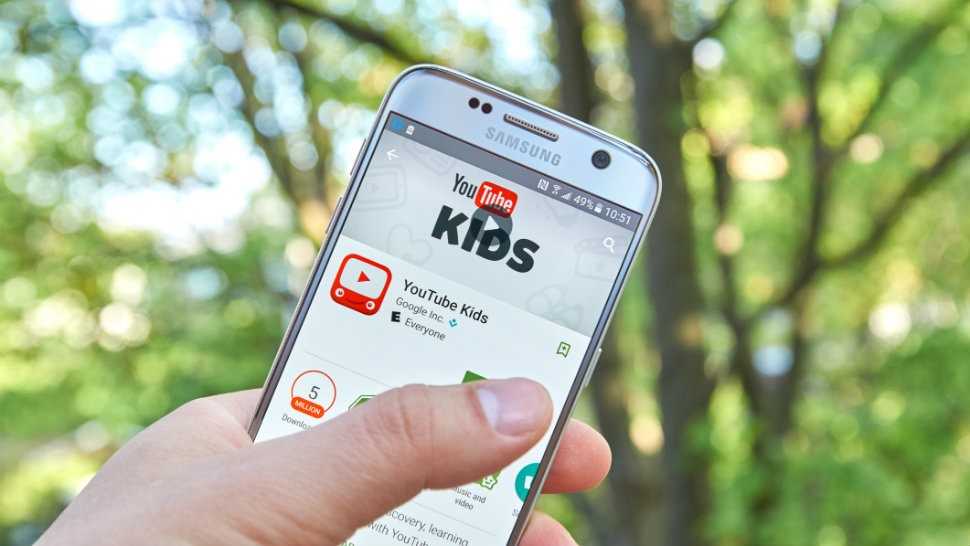 We at Komando.com are always warning you about dangers in the world that could impact children. That’s because as a parent or grandparent, keeping kids safe is priority one.

Now that we’re living in a digital world, it’s more difficult than ever. No longer do we only have to worry about them when they go out with friends, but also what they’re doing and who they are meeting online. (Bonus: Click here for 3 ways to keep your kids safe online.)

Sometimes websites and apps aren’t as innocent as they appear. Now, this YouTube app built for kids has been caught pushing some pretty shady videos that you might not want your children to see.

I’m talking about the YouTube Kids app. It’s being marketed as “A world of learning and fun, made just for kids.” 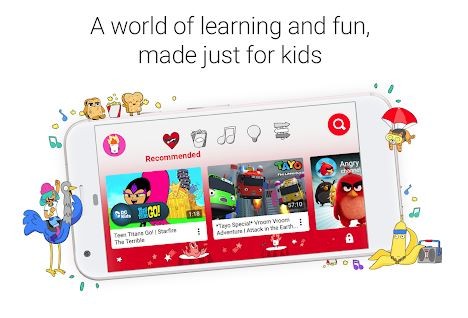 The app is supposedly designed to filter out content that is inappropriate for kids. Its main purpose is to let kids browse YouTube without parents needing to worry about them running across unsuitable videos. Children are able to watch educational videos such as ones that teach them a foreign language.

However, there have been numerous conspiracy videos featured on the app recently that probably shouldn’t be viewed by young kids. Some examples are clips claiming that the moon landing was not real and videos that make the claim that the Earth is flat.

Another example is when you do a search on the app for UFO. One of the top results is this nearly five-hour video from UFO conspiracy theorist David Icke.

YouTube told Business Insider, “The YouTube Kids app is home to a wide variety of content that includes enriching and entertaining videos for families. This content is screened using human trained systems. That being said, no system is perfect and sometimes we miss the mark. When we do, we take immediate action to block videos or, as necessary, channels from appearing in the app. We will continue to work to improve the YouTube Kids app experience.”

The reality of this app is if you do a search for inappropriate content, it will most likely block it from showing up in the results. The problem is in the app’s suggested video section. Here is where you will find conspiracy theory videos.

It gets worse when kids watch conspiracy videos. Once they watch one conspiracy video, more are likely to show up in their recommended video section. It’s most likely because of YouTube’s suggested videos algorithm.

This just goes to show you that you can’t always take an app’s description as gospel. It’s best to keep an eye on them even if they’re marketed for children. If you don’t want them stumbling across conspiracy theories, you might just want to keep them off YouTube altogether.

Have a question about anything tech-related? Kim has your answer! Click here to send Kim a question, she may use it and answer it on her radio show.

Have a question about self-driving cars? Ask Kim! She’ll have your answer. Just click here. The Kim Komando Show is broadcast on over 450 stations. Click here to find the show time in your area.

Speaking of online safety, if you’ve ever taken a Facebook quiz you need to read this

You know the saying “anything you say or do can be held against you,” it’s part of your Miranda rights. But most people don’t think about that when it comes to the internet, where anything you answer, say, post, record, tweet, can and will be used against you, by advertisers and anyone trying to sell, persuade or fool the public.