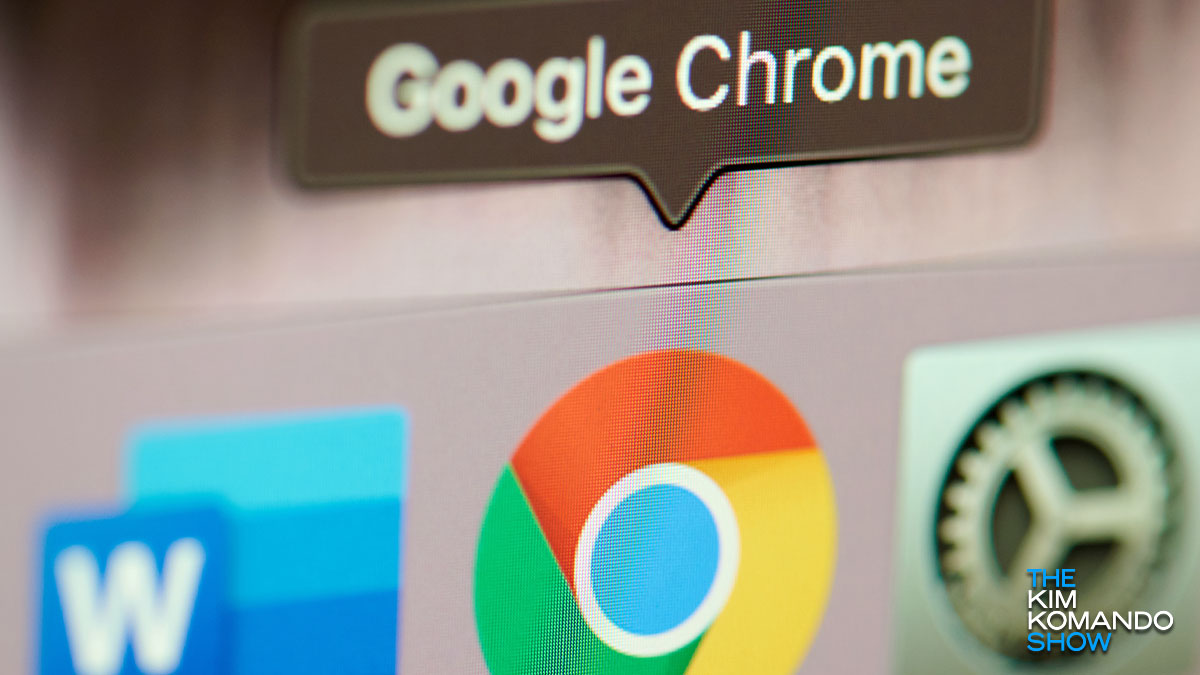 Web browsers are stepping up their game right now. New updates are rolling out that add cool features to the mix — making work and play on the internet more enjoyable and productive.

Just take a look at some of the nifty updates we’ve seen recently. Mozilla Firefox rolled out a new feature to protect your privacy online earlier this year, and others have followed suit. Google Chrome also added new security features to the mix this month — making it easier and safer to browse the web.

And now Google is at it again. A recent update added a secret useful feature to the Chrome browser, and you’re going to want to know what it is. Let’s check it out.

The new Chrome feature is a Read Later tool. It was released as part of the latest version of the Google Chrome browser, v86, which landed in our laps earlier this month.

What’s odd about this new tool is it wasn’t made public prior to rollout, and most people still aren’t aware it exists. This Read Later function is actually really useful, though.

As you may have guessed by the name, Read Later is handy for times when you want to save a tab and read it later — but you don’t want to bookmark the website. It works a lot like that old “Set Aside” function from Microsoft Edge, which was an awesome feature for Edge users.

The interesting thing about this tool is it’s not enabled by default. So not only was it a quiet addition to Chrome, but it’s also not something you’d know how to use without help.

Related: Chrome feature is enough to make you switch browsers

How to use Read Later tool

If you want to use Read Later, you’ll have to enable it by activating a Chrome flag. Luckily, that’s super easy to do.

The first thing you need to do is check to make sure you’re using the latest version of Chrome. To do this, you’ll open Chrome and click on the Menu icon in the upper right corner of the screen. From there, you’ll click on Help, and then About Google Chrome. That will give you the Chrome browser version you’re using.

You want to be updated to the v86 version of Chrome. If you aren’t, you’ll need to update your browser before taking the steps below.

Once you’re on v86, open your Chrome browser and type chrome://flags/#read-later into the address bar. Hit enter and a menu will pop up.

You’ll need to relaunch your browser after you do this. Once you relaunch, you’ll have full functionality of the Read Later feature via the right-click menu in Chrome. Note: This also works with your mobile browser, which is what we used for screenshots below.

Once the function is enabled, you can add pages to the Read Later list by right-clicking and selecting the Read Tab Later option from the drop-down list. This will close the tab you’re saving and add the tab link to the bookmarks folder called “Reading list.”

When you want to read the saved tab, just toggle to your Reading List and select it.

It’s that simple. Now go forth and save those tabs — it’s a lot easier than leaving them open for later.