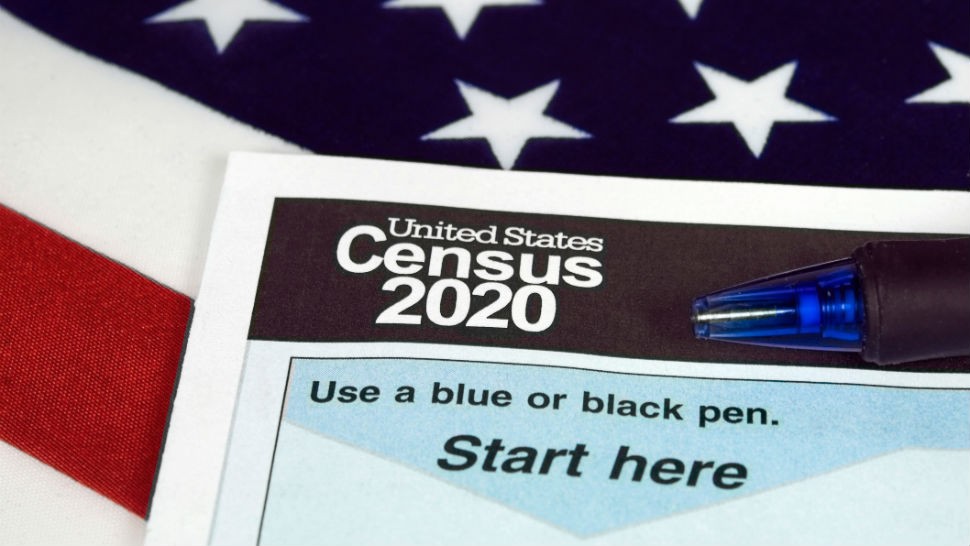 As far as temporary jobs go, a big one is coming up that doesn’t happen all that often. And this employer has a lot of positions to fill.

Every 10 years, the Census Bureau hires thousands of temporary workers across the country to get an accurate count of the population and housing. It’s called the Decennial Census and the information collected is important for a number of reasons.

Needless to say, it’s quite an undertaking but a good way to earn some extra cash. And with the 2020 Census set to get underway in about two months, they’re hiring.

Once a decade, the Census Bureau sets out to count everyone as required by the Constitution, and there are a lot of reasons it’s so important.

For one, the data collected determines how many representatives each state has in the U.S. House of Representatives, how state legislative and school district lines are drawn and how hundreds of billions of dollars in federal funds are spent (police, fire, hospitals, etc.).

The Census Bureau started hiring earlier this year in preparation for the process called In-Field Address Canvassing, which is scheduled to begin in August. That’s where workers will visit to compare addresses and other location information.

Once that’s complete in October, the address list is finalized so invitations for people to complete the Census can be mailed out. What’s notable about the 2020 Census is that it’ll be the first one to allow people to fill out the survey online. Then, next spring begins door-to-door visits to count people who didn’t respond.

How you can apply

If you’re interested in the extra income from a nights and weekend gig, now’s the time to apply for an expected-to-be 500,000 temporary jobs which will include census takers, recruiting assistants, office staff and supervisory staff.

According to the Census Bureau’s site, pay starts around $13 an hour and goes up to around $30, depending on location.

To be eligible to apply, you have to be 18 or older with a valid Social Security number and be a U.S. citizen. You’ll also need a valid email address and will be subject to a criminal background check.

It’s a tough job, but someone’s got to do it. Applications are no longer being accepted.