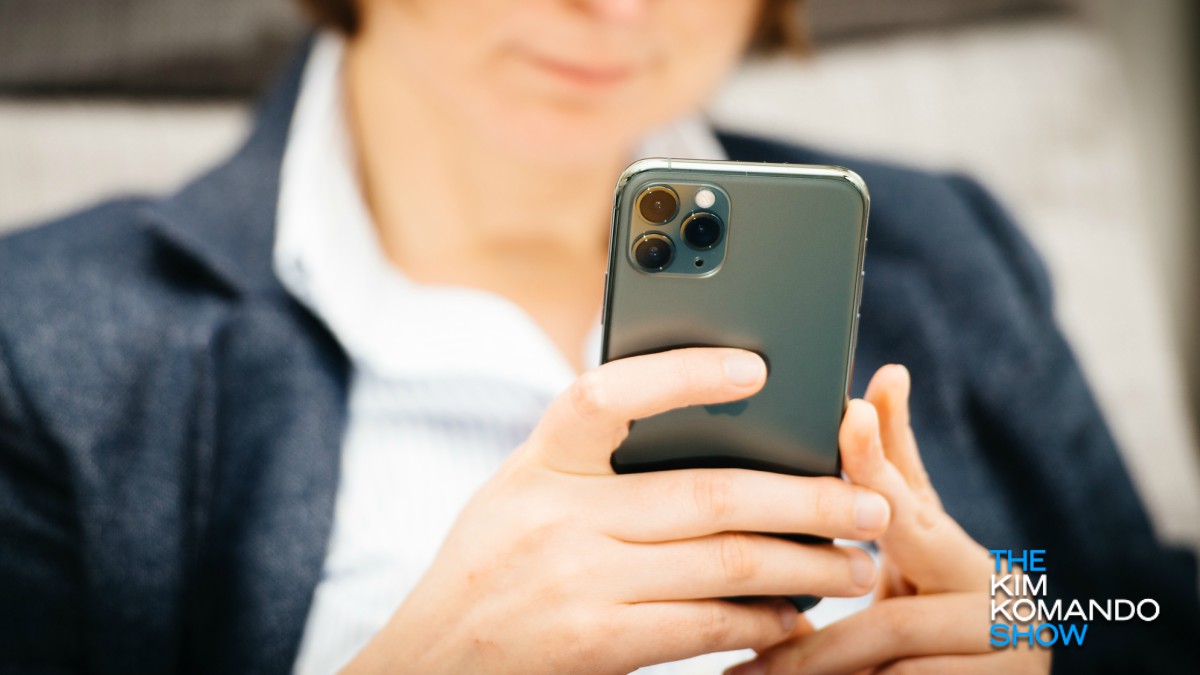 Adware and virus-infected malware are everywhere; taking over your computers, smartphones, tablets and just about anything else that can be connected to the internet.

It’s a problem so rampant these days, I wouldn’t be surprised if they’re also hiding under your bed or in your closet.

OK, that last part was an exaggeration, but if you look at a lot of our recent stories about adware, you’ll see a big area of focus has been on the Google Play Store. Tap or click for 9 popular Google Play apps that are hiding malware.

If Apple users think they’ve dodged those bullets, think again: Your iPhone could also be at risk in ways that could surprise you.

Thanks to Apple’s tight grip, it’s pretty difficult for malware to make it onto its iOS App Store and onto your iPhone. But it’s not impossible. iPhones can get viruses.

In fact, malware has actually made it into the App Store in the past, infecting legitimate apps. For example, cybercriminals were once able to trick developers into using a version of Apple’s development tool that was counterfeit.

RELATED: How to detect if your iPhone has viruses

There have also been vulnerabilities in iOS, most notably used by the CIA to break into phones, according to documents published by Wikileaks a couple of years ago. Most of those issues have since been patched, but that doesn’t mean there aren’t others hackers are working to exploit.

iPhones aren’t safe from phishing attacks, either, since that doesn’t require an app to be installed. Click a bad link in an email or text message and it could lead to trouble.

Does your iPhone have a virus?

If you have ever unknowingly invited malware in to crash the party on your iPhone, it could be hard to detect. An old battery, a change in settings or a poor-quality app might result in similar symptoms as a virus-infected iPhone.

If there are still issues after you’ve looked at those probable culprits, then yes, it’s possible your iPhone’s been infected — especially if you jailbreak your phone. That’s a term people use to refer to breaking into a phone’s OS or cracking its code to allow you to do things to the phone that the manufacturer doesn’t want you to do.

For example, jailbreaking an iPhone may allow you to install third-party apps Apple has banned. By the way, we do not advocate that you jailbreak your device.

7 steps to get an infected iPhone up and running

If you’re looking for total peace of mind, there are some steps you can take to completely ensure your phone is running clean and safe.

If Cydia isn’t present but your phone is still acting strange, performing a factory reset is still a great way to boost the performance of your phone. Before you start a factory reset, do a manual backup of your iPhone. Tap or click for ways to backup your device.

Not only is a fresh copy of iOS installed, but old and unused files in the back-end of your phone are flushed. This can help older phones perform better while fixing any security holes Apple may have patched since the last time you updated.

So although, yes, it’s possible for your iPhone to get a virus from malware and phishing attempts, staying vigilant should keep your iPhone malware-free.

Never click on suspicious email links and only download apps that are from trusted developers. It’s also worth checking out reviews for apps on the App Store to see what experiences others are having before you click that download icon.