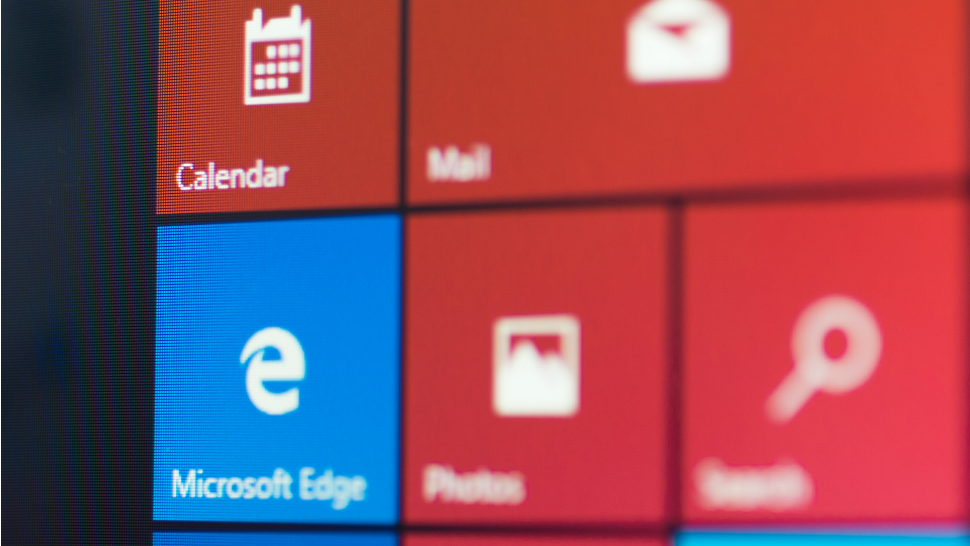 Last week, Microsoft started rolling out its latest major Windows 10 update, the Fall Creators Update, to millions of PCs around the world.

The update is bringing numerous new features, tweaks and improvements including a new look called the Fluent Design system, a big push toward 3-D modeling and Mixed Reality modes and new login options.

It’s still early in the gradual rollout phase but issues are already starting to emerge online.

One issue we covered a few days ago was the update’s massive file size and installation data. Fortunately, as we outlined here, removal of the data to reclaim disk space is pretty straightforward.

However, another issue is being reported by early Fall Creator updaters, which looks to be more of a system bug and it will require a patch from Microsoft to fix.

Where are my apps?

Windows 10 Fall Creator Update users have started to report an issue where certain apps are starting to “disappear” from the operating system after installing the update.

System apps like Calculator and even Microsoft Edge are reported to be disappearing from the system, preventing users from launching them from the Start Menu or even by doing a Cortana Search. It’s like the affected apps are not even installed on their systems.

However, when you search for the apps on the Windows App Store, the Store will show that said apps are already installed on your PC. The apps can even be opened straight from their Store pages themselves! Strange behavior, indeed.

How to fix the disappearing apps

Microsoft has not issued an official patch but it is investigating the issue and it has already outlined a simple workaround.

To repair or reset the missing apps:

To uninstall and reinstall the missing apps

A more advanced method of restoring the missing apps is by re-registering them by using PowerShell.

Warning: The PowerShell fix that’s intended for advanced users. It’s recommended that you know your way around command prompts and registry entries before even attempting it. You can seriously damage your system further if you tweak the wrong setting so please be extra careful.

3. Once the PowerShell commands are completed, the apps should appear in the app list, and can be pinned to the Start Menu.

If that’s too technical for you, it’s highly recommended that you just wait for Microsoft’s official patch to fix the disappearing app problem.

Keep in mind, after installing the update, you only have a 10-day period before Windows automatically deletes the installation files, making a rollback impossible.

How you can get a new Apple Watch for just $25

In other news, do you want to score a heavily discounted Apple Watch Series 3? Click here and I’ll show you how.