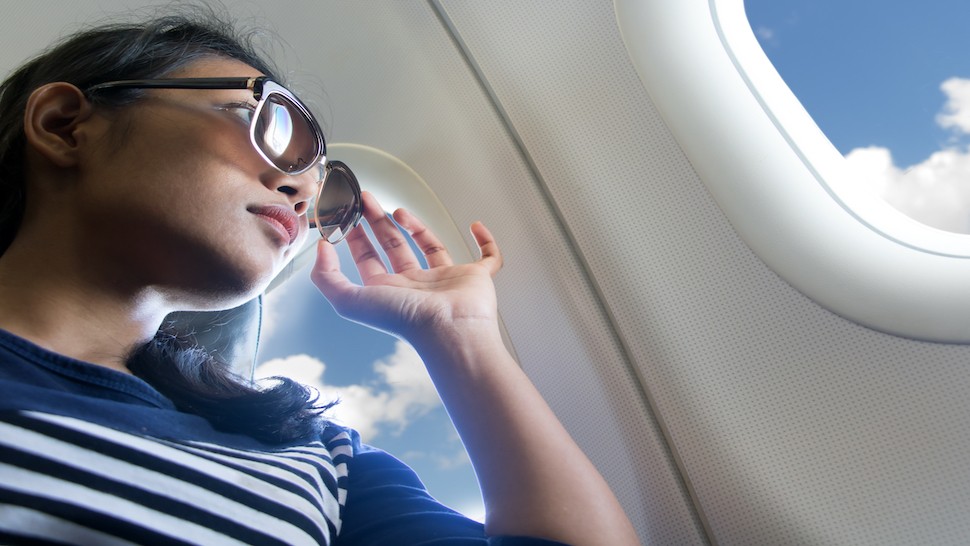 Flying is not only expensive, it has become tortuous as well. Unless it’s on someone else’s dime or an emergency, I think we can all agree that we like to find the lowest airfare possible.

You really have to focus on websites that offer discounted airfares, make comparisons and stay within your budget. But one thing you can’t forget is the certain times of the year affect the price of your destination.

Groupon just released the results of a study it conducted called “The Cheapest Time to Fly Out of America’s Top 20 Airports.” Some of these results will surprise you.

You can find low fares everywhere, depending on the season

Groupon looked at five years of flight data to find where and when the cheapest flights can be found. We all know that airfares change with the seasons but it depends on where you live and where you want to go.

For example, airfare tends to be lower across the board during the summer. Chicago’s O’Hare has the cheapest summer flights of any of the 25 airports studied.

Meanwhile, you would think departing airfares from Phoenix would be at their lowest during the sizzling heat of summer. Nope. The lowest fares can be found in the fall. Atlanta, Newark, Minneapolis-St. Paul and Fort Lauderdale also are cheaper in the fall.

During the spring, only one airport has its cheapest fares — New York City’s JFK International Airport.

Winter fares tend to rise to their highest rates in the Midwest and South. Minneapolis, Chicago, Fort Lauderdale, Orlando and Dallas all see higher airfares during the cold months.

How cheap is cheap?

Now hearing this news you’re probably already making plans on when to buy you cheap tickets. But we’re really only talking dollars here.

For example, while flying out of LAX is cheaper in the summer, on average you’re only looking at an $8 difference. On the other hand, fares barely rise into the double digits during their most popular seasons.

Don’t despair. These price differences are for full-fare flights. Definitely go on your laptop or phone and scour the discount sites keeping these seasonal changes in mind and you might find some really great deals.