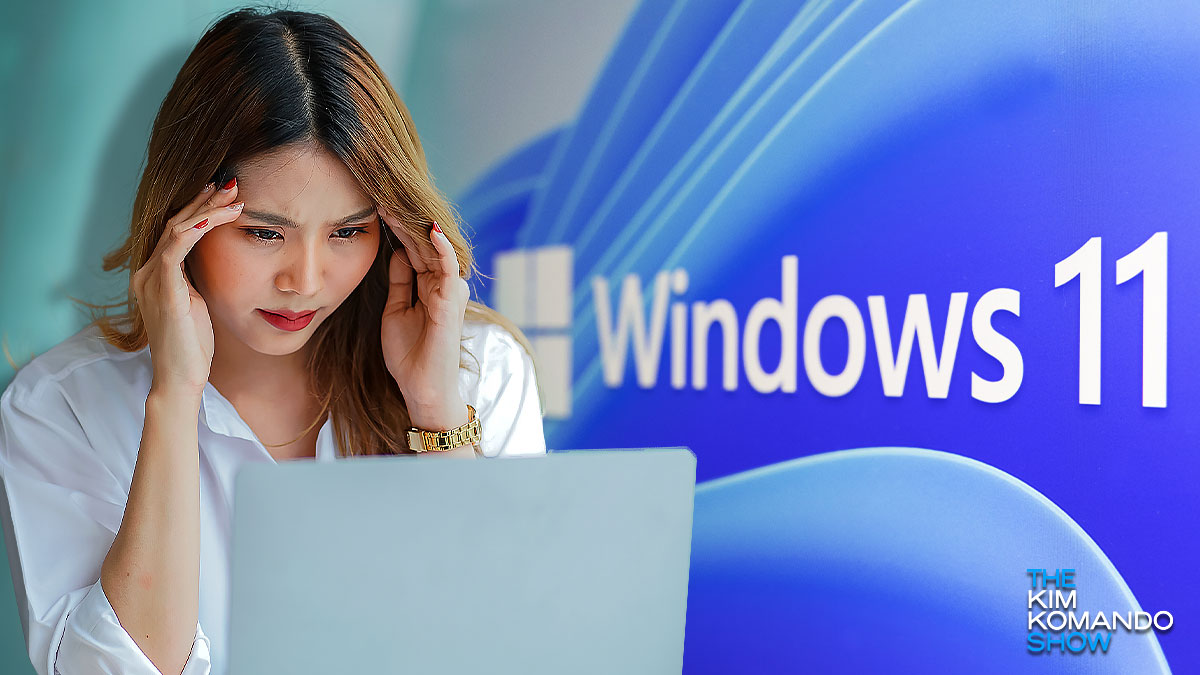 You can expect a new operating system to have a few bugs and issues down the line, but Windows 11 users drew the short end of the stick. The operating system’s launch has been all but smooth.

You should expect updates to fix security vulnerabilities and iron out bugs, but it’s never a good sign when an update crashes your system. Unfortunately, that is happening with a recent Windows update.

Read on to find out what the bug is doing and how you can correct the problem.

Earlier this month, Microsoft pushed out a regular update to tackle some improvements and fixes. But it quickly turned out that the Windows 11 KB5012643 update did more harm than good. It caused Safe Mode to bug out, flickering the screen and making it unstable.

To fix the problem with Safe Mode, the tech giant released another update. It did the job, but it’s breaking other components now in Windows 11. The optional update KB5012643 addresses several problems, but it crashes apps that rely on the .NET 3.5 framework.

The framework is an essential component in app development, as it is a collection of actions that developers can draw on to make their applications run smoothly. The update crashes apps on version 21H2 of Windows 11.

The latest problem is so bad that Microsoft suggests you uninstall the update and wait for a better version. Whenever that might be.

Here’s how you can uninstall the update on Windows 11:

It is unclear which apps are crashing, as Microsoft only revealed that “affected apps are using certain optional components such as Windows Communication Foundation and Windows Workflow components.”