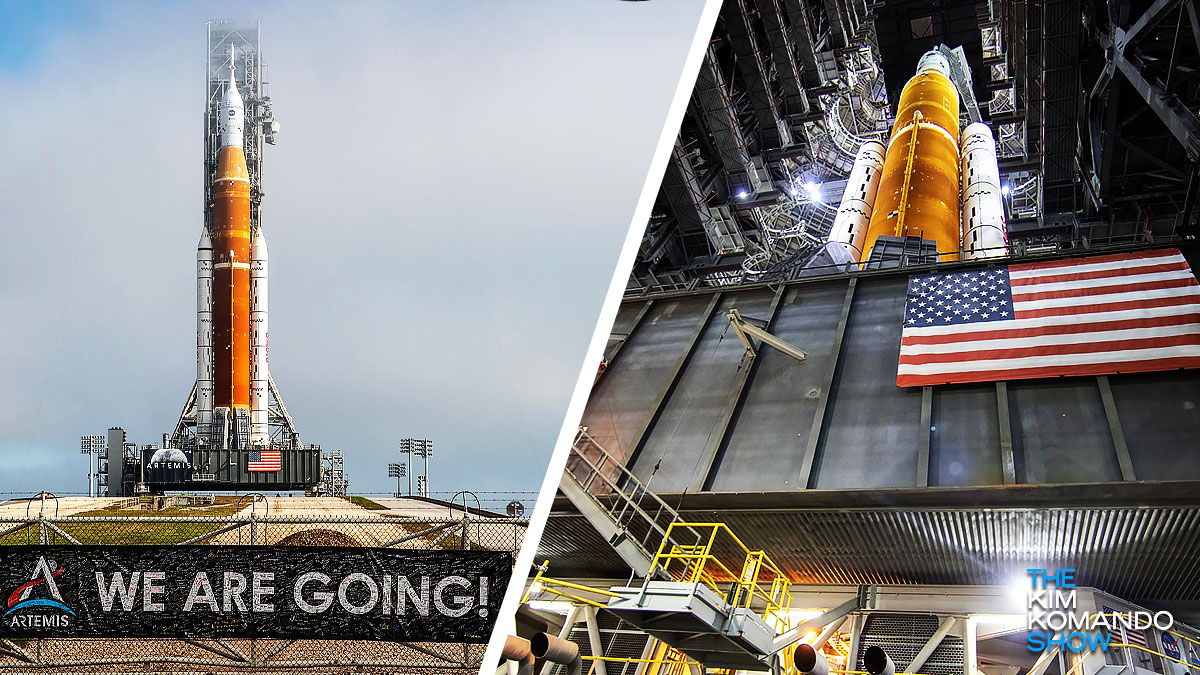 After nearly five decades, NASA is again setting its sights on the moon through the Artemis program. “The first step in the next era of human exploration” kicks off next week when the space agency launches a test rocket and spacecraft to orbit the moon.

This is only the beginning of a massive multi-year project that will see humans go back to the moon in 2024 with the hopes of establishing a lunar base. In the meantime, there are a few more tests, tweaks, and calculations.

Read on to find out how, where and when you can watch the first launch of the Artemis project.

Humans have researched the moon a lot since the first landing in 1969. But there hasn’t been a crewed mission since 1972. NASA’s Artemis I missions will change all that as the agency eyes another landing in a few years.

The first phase of this generation’s lunar exploration will kick off next week when NASA sends Artemis I to orbit the moon. The Space Launch System (SLS) rocket and the uncrewed Orion spacecraft will launch from Kennedy Space Center in Florida.

“The mission will demonstrate the performance of the SLS rocket and test Orion’s capabilities over the course of about six weeks as it travels about 40,000 miles beyond the moon and back to Earth,” NASA explains.

If the test flight is successful, the Artemis missions will be pivotal in preparing future astronauts for missions to Mars and possibly other planets. The goal of Artemis is to establish a permanent presence on the lunar surface, serving as a training ground for further space exploration missions.

How to watch NASA’s Artemis I launch

A two-hour window is set aside for the launch of Artemis I on Aug. 29, and there are several ways for you to watch the launch live starting at 8:33 a.m. EDT.

There is a live-streaming YouTube channel with a view of Launch Pad 39B at Kennedy Space Center. The channel is live, and you can watch it here.

The launch’s broadcast will include appearances by Jack Black, Chris Evans, and Keke Palmer and a special performance of “The Star-Spangled Banner” by Josh Groban and Herbie Hancock. It also will feature a performance of “America the Beautiful” by The Philadelphia Orchestra and cellist Yo-Yo Ma, conducted by Yannick Nézet-Séguin.

Live coverage of events will air on NASA Television, the NASA app, and the agency’s website, with prelaunch events starting Monday, Aug. 22. The launch countdown will begin Saturday, Aug. 27, at 10:23 a.m EDT.

Coverage of the launch will begin at 12 a.m. EDT on Aug. 29, with commentary on the tanking operations to load propellant into the SLS rocket. Launch coverage will continue through translunar injection and spacecraft separation, setting Orion on its path to the moon.

Once this happens, you can track Artemis I in real-time through the Artemis Real-time Orbit Website (AROW). Unfortunately, NASA isn’t making the website available until Aug. 28.

Stunning, ‘clearest-ever’ photo of the moon took weeks to create

What would it look like with all the planets between the Earth and the moon?