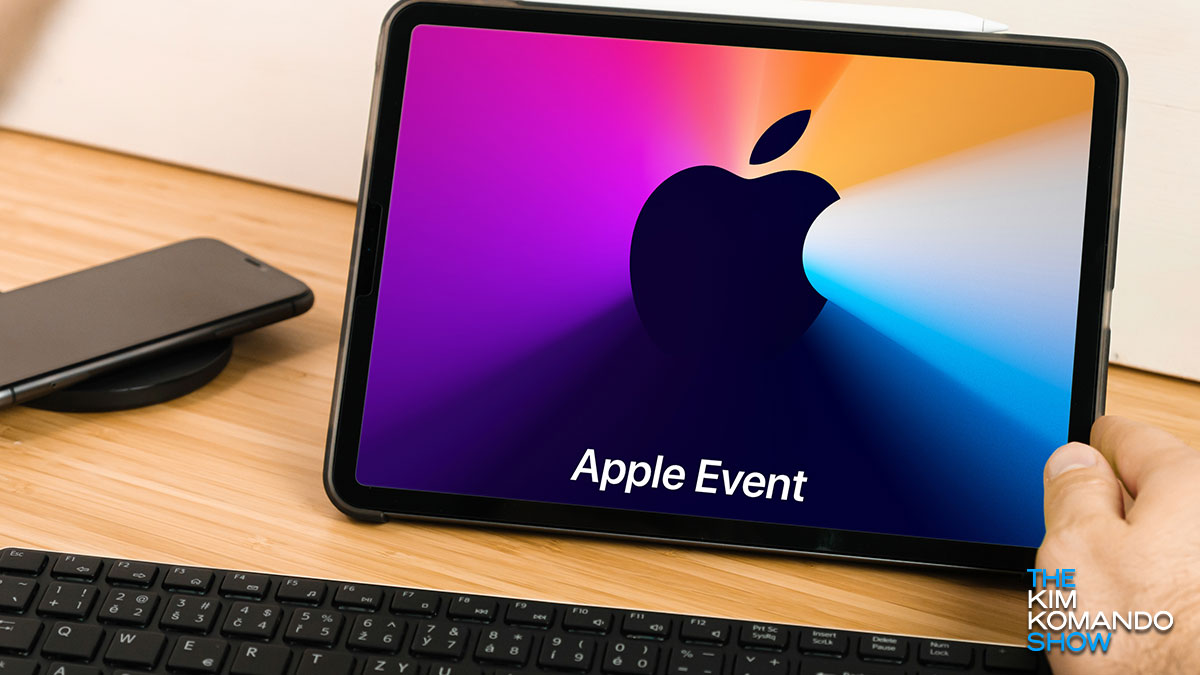 When it comes to new product roll-outs, Apple tends to march to its own drum. The tech giant doesn’t usually participate in industry-wide yearly events like CES or E3 — it opts to announce new products and upgrades at its own special events instead.

That hasn’t changed during 2020, despite challenges the world has faced due to the pandemic. Apple has continued to hold its own events in recent months — virtually, of course — to announce new iPhones, iPads, and other Mac products.

One of the announcements made at an event earlier this year was that Apple would soon begin producing its own silicon chips for Macs — shifting away from Intel chips it has been using since ’05. Well, those new chips were just unveiled as part of Apple’s “One More Thing” event — and it sounds like they will have a big impact on new Apple gadgets. Let’s take a look.

As we mentioned, Apple just held its “One More Thing” event on Tuesday. We got to hear all about the new in-house Mac chips during this event — and it sounds like it’s going to do big things for Apple products.

Apple’s new silicon chip for Macs, dubbed the M1, is the tech giant’s first in-house chip to be used. Before this rollout, Apple had been using Intel chips in its devices. This means Apple will now do away with Intel chips and use its in-house technology in MacBooks, iMacs, iPhones and iPads.

The M1 chip was the main focus of the event — mostly due to the impact it will have on MacBooks. With the M1 chip, Macs will respond as fast as iPhones and iPads — immediately waking up when you open the lid.

The M1 also means Macs will soon be able to run the same apps originally developed for iPhones. These apps, referred to as “universal apps,” will work across both Intel-based and M1-based Macs and will open up a world of new games for Mac laptop users.

Another exciting announcement centered around introducing three new Macs — all of which will be powered by the new chip. The new products include a MacBook Air laptop, a 13-inch MacBook Pro laptop, and a Mac Mini desktop computer. According to Apple, all three look almost identical to the predecessors, but there will be big differences in performance.

MacBook Air’s new chip makes it 3.5x faster than its predecessor. It’s also faster than 98% of the PC laptops on the market.

That new Mac Mini will have a CPU that is three times faster than the prior version — and it can play games like Baldur’s Gate 3. And that new MacBook Pro? It has the new M1 chip and upgraded mics and cameras, too. It also has a massive battery life of up to 17 hours, which is the longest battery life of any MacBook on the market.

The M1 chip in new devices won’t mean just more battery life to the Pro, though. It should help improve battery life across the board in all three new laptops.

The new MacBook Air has a price tag that starts at $999, the new MacBook Pro starts at $1,299 and the new Mac Mini starts at $699. If you’re itching to get your hands on a new M1-powered MacBook, all three are available to preorder right now and will start shipping as of next week.

While the M1 chip and devices powered by it were the event’s focus, these devices aren’t the only thing to look forward to. There will also be a new macOS roll out on Thursday.

The new OS, dubbed Big Sur, will feature a refined interface for users, along with new Maps and Messages features, too. According to Apple, the new design will feature full-height sidebars, refreshed toolbars, and a clean new app design that brings content front and center.

There will also be a massive Safari update that features brand-new customization options as part of the Big Sur rollout. The Safari update will also improve performance and battery life and introduce powerful features designed to protect your privacy. You can find out more about the new macOS features here.