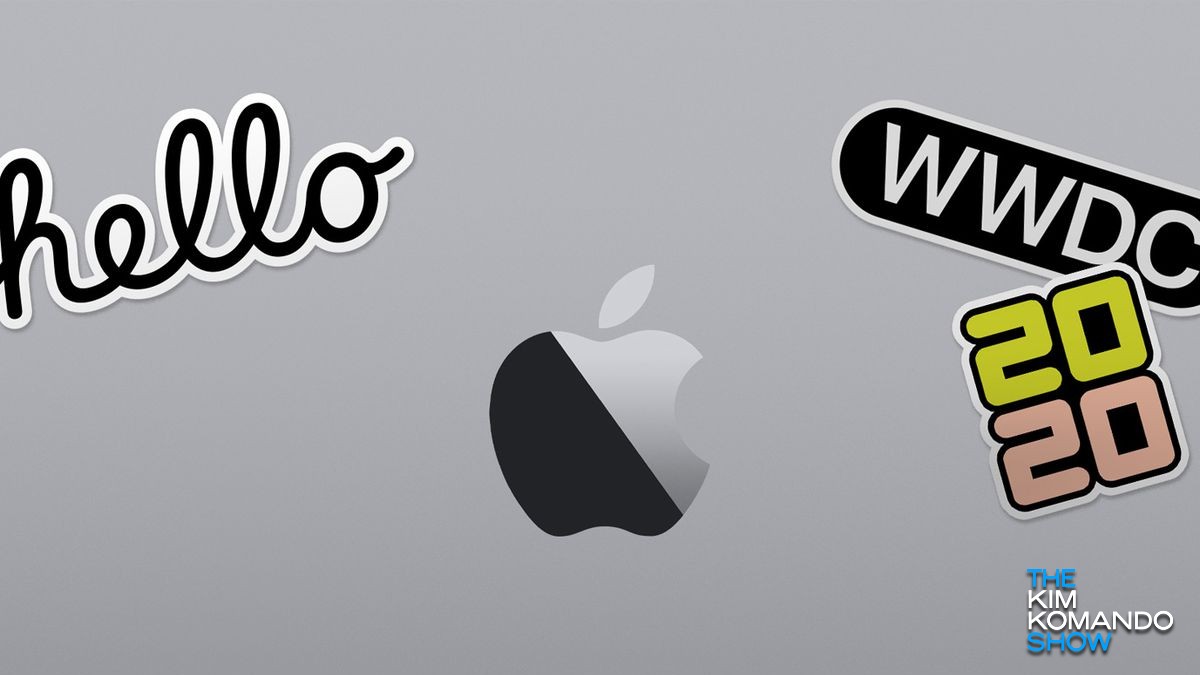 It’s that time of year again: Apple’s annual Worldwide Developer’s conference has finally come — and with it, a plethora of new announcements for both hardware and software alike.

Unlike previous years, the 2020 conference opened to an audience of exactly zero people. Not because of a lack of enthusiasm, mind you, but rather pandemic-related precautions. For the first time, WWDC 2020 was livestream only, which shows how Apple is taking COVID-19 seriously. Tap or click here to see what Apple’s contact-tracing system looks like.

This year’s announcements include a range of performance and feature updates for iOS, as well as some surprising reveals about Apple’s hardware manufacturing goals. Here’s a quick rundown of everything we learned from the announcements.

iOS 14: One of the biggest iOS updates in years

If iOS 13 seemed like a mixed-bag of an update to you, iOS 14 might be more your style. The upcoming release from Apple is set to debut this fall and contains a number of new settings and features to help you get the most out of your iPhone’s powerful hardware.

For starters, the biggest change we’ve seen yet is the potential for brand new, custom home screen layouts. Thanks to iOS 14, users will now be able to pin specific apps to their home screens in the form of live widgets you can interact with.

Just like with Android, users can see at-a-glance updates on weather, time, music and calendars. These widgets will remain on the home screen indefinitely, which means you can now organize your home screen in other ways besides the standard app rows that iOS is infamous for. Tap or click here to see how to organize apps in iOS 13.

Other new features include App Library, which automatically organizes apps based on their categories, as well as picture-within-picture viewing, which allows you to keep watching videos while you do other things on your phone. The latter feature has been standard on iPads for some time now, with iOS 14 being the first time it’s appeared on iPhone.

Here are a few more new updates you can expect to find in iOS 14:

WatchOS 7 is more relevant than ever

Not to be outshined by its more popular cousin, the Apple Watch’s WatchOS software is getting several new updates that increase its utility in a post-COVID-19 environment.

Right off the bat, WatchOS 7 will contain new tracking options for dancing and sleep. Now, you’ll be able to see how many calories you’ve burned after a night on the town, as well as whether or not you’re getting decent night’s rest at the end of your day.

RELATED: See what’s been discovered so far about sleep tracking for Apple Watch

The new Face Swapping feature for WatchOS is also sure to make a splash. If you want to share your custom watch face with friends online, you can now export it so anyone can try it out. You can also try on other peoples’ watch faces to see how they fit on your device.

In addition, WatchOS 7 will now be able to track handwashing efforts. This is designed to help you make sure you’re washing your hands for a sufficient amount of time, and the software is capable of detecting when water is running. You don’t even have to press any buttons!

In a shocking announcement, Apple also revealed it plans to move away from Intel-branded chips in favor of in-house processors for its Mac computer products.

Apple currently uses its own brand of chips in all mobile products it develops, including the iPhone, Apple Watch and iPad. Moving to Apple-branded chips in Macs will allow Apple to streamline its designs from the top down, which will help increase performance while decreasing power consumption.

But hardware updates aren’t the only things on the menu for Macs. The new edition of macOS, dubbed “Big Sur,” continues the process of closing the gap between iOS and Macs. New icons and graphical interfaces give the impression of iOS, which shows a consistent design between all of Apple’s product families.

But the operating system is more than just skin-deep. New features include custom backgrounds for Safari tabs, new system sounds, app widgets and Safari Extensions. There is also a new developer app called Catalyst that makes it easier for software engineers to port iPhone and iPad apps to macOS. Soon, your favorite games might work on your desktop, too.

Apple’s software and hardware announcements occupied the majority of updates shown at WWDC 2020, but that doesn’t mean the company’s peripheral products were ignored along the way. Here are some of the other biggest updates to come out of Cupertino today:

That’s quite a few new announcements to cover in one day, but as you can see, Apple hasn’t spent the COVID-19 pandemic hiding and waiting. When we least expected it, the company has been busy at work giving us new ways to get more out of our favorite devices. Will you be among the first to download these new updates for yourself?