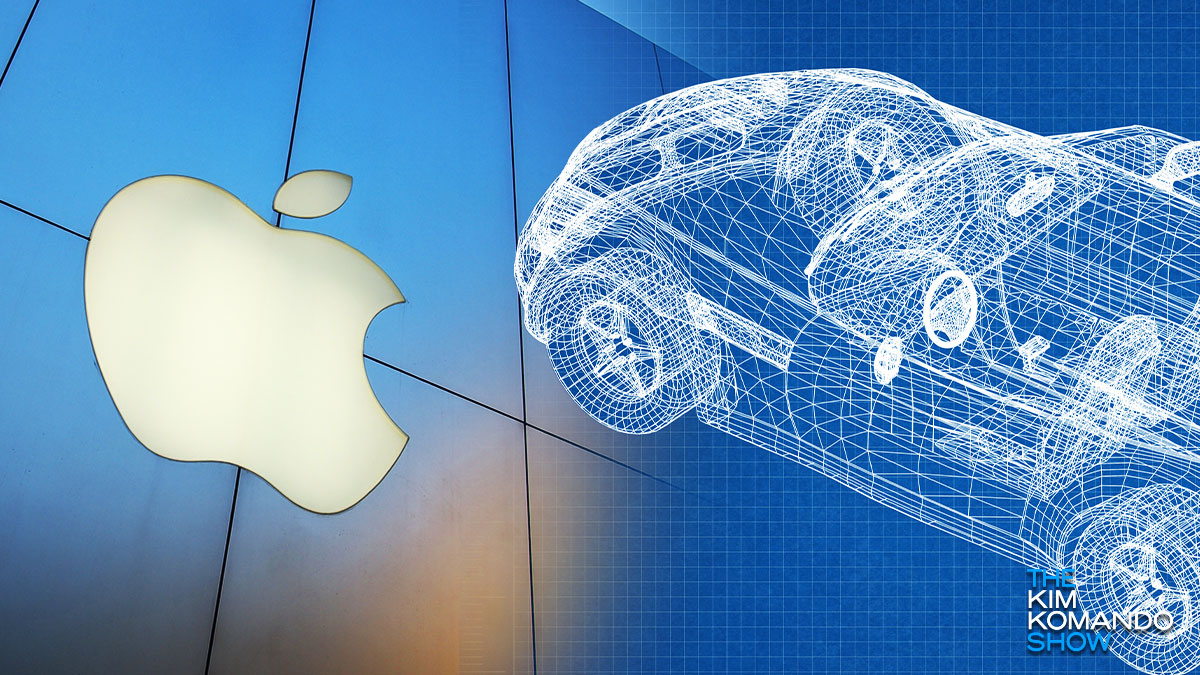 Apple is one of the most recognized brands in the world. It’s built up that reputation through clever marketing, product design and a massive Research and Development team.

That has afforded it the freedom to experiment with technology and develop products that might seem lightyears ahead of its time. But Apple doesn’t always hit the mark and has had its fair share of failed products. In fact, its latest flagship iPhone models could cause serious health risks. Tap or click here to see if you’re in danger.

Through trial and error, Apple became a successful leader in the mobile phone and tablet market. But, is the tech giant ready to become your favorite car maker? Here is what we know so far.

Rumors of an Apple car have been swirling for some time. The authenticity of these speculations was confirmed through patent filings in 2017. They detailed that Apple’s working on a self-driving electric car, much like current Tesla models.

It has now been revealed that Apple is getting ready to sign a deal with vehicle maker Hyundai. According to Reuters, the two companies plan to develop a “beta” version in the U.S soon.

A local South Korean newspaper has pegged the production of a consumer version to begin in 2024. Another source speculates the official release to be in 2027.

If the thought of an Apple vehicle makes you grin from ear to ear, you would be interested to know more about various patents that Apple has filed.

It must be stressed, however, that a filed patent doesn’t mean it will be employed. Companies sometimes file patents to prevent their competition from using a similar idea.

The paperwork for patent number 10889261 indicates that Apple developed its own safety belt-positioning and presentation systems. It details that Apple created a safety belt system where the user can move the three main anchors to a more desirable position.

Apple filed patent number 10890968 in 2019 but was only granted the rights recently. From the description, it sounds like a heads-up display that will track the driver’s eye and head movements, as well as tiredness information.

Patent 10878699 is probably the clearest indication that Apple is working on self-driving cars. The filing for the “Wireless vehicle system for enhancing situational awareness” is a system where vehicles will know where other cars are through “wireless transmissions from nearby vehicles.”

Apple argues that parking sensors, lane departure warnings and blind-spot detection systems are limited in their use. Its new system will be able to tell the driver when another vehicle is too close.

Apple has always endeavored to simplify design and aesthetics for its products. And it seems that the buttons and switches in the Apple car won’t be any different.

According to patent number 10,656,777, “Concealed user interfaces” would involve hiding touch buttons under surfaces. The filing details that the buttons would only be visible when the user needs them and light up when pressed. Think of window controls hidden under the trimmings of the armrest.

It seems like Apple is taking driver privacy just as seriously as iOS privacy. With patent 10,843,535, the company filed plans for a “System and method for dynamic privacy and window tinting.” It reveals an electronic system that will adjust the tint level of an “exterior facing surface of the vehicle.”

Apple might get a leg up on Tesla when it comes to developing self-driving cars, but it could be a rocky road.

It is a smart move to partner with Hyundai, as Apple only needs to develop the internal workings. Hyundai, on the other hand, will be responsible for the difficulties of manufacturing.

What the Biden presidency could mean for the tech world