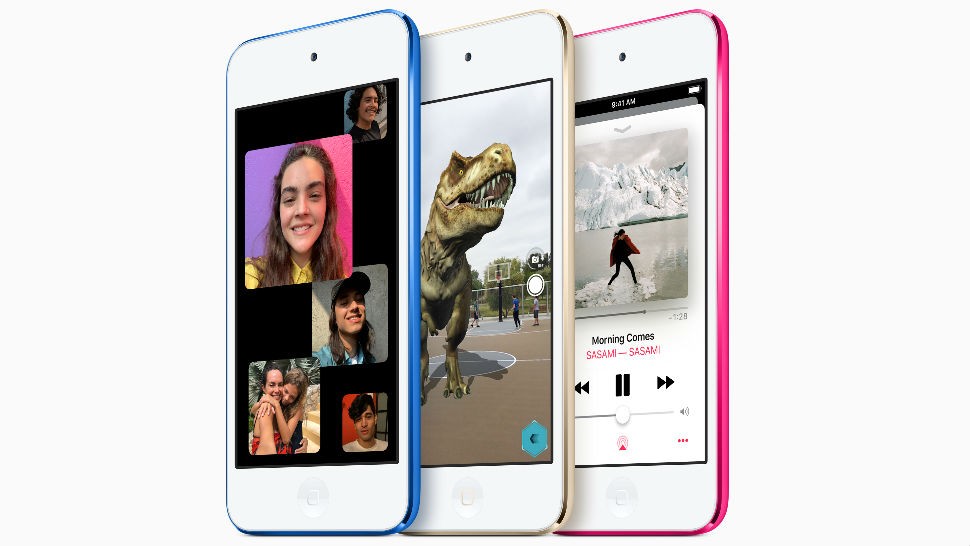 It’s 2019 and new innovation in the world of tech is showing no signs of slowing down. Everywhere you look you’ve got advancements in robotics, artificial intelligence, augmented reality and finally a breath of fresh air for the stale smartphone market.

Manufacturers hoping you’ll start buying new phones again are betting on trends like folding screens as the next big thing — that is, if Samsung’s Galaxy Fold issue doesn’t single-handedly squash the trend. But hey, at least they’re trying.

Then there’s Apple, with its longtime slogan of “Think Different.” And, as the majority of big tech companies look to future, Apple’s thinking differently by looking the other way with the all-new … iPod touch?

The first new iPod touch since 2015

The year 2015 seems like a long time ago. As a refresher, that’s when Windows 10 made its debut, along with the very first Apple Watch.

That was also the last time we saw a new iPod touch. Released in July 2015, it was the sixth-generation of the device that had first debuted way back in the same year the first iPhone was released: 2007. 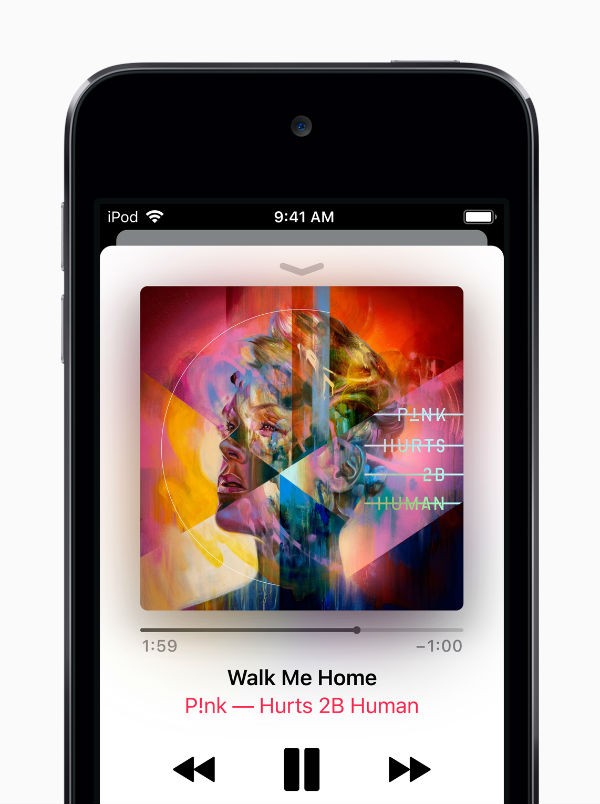 Now the wait is over as Apple has finally released an updated iPod touch. Thing is, it’s already outdated — kind of like its usefulness.

Why is the iPod touch back?

To be fair, Apple’s made some pretty big announcements this year regarding its push into new services like Apple TV+, Apple News+ and Apple Arcade. It’s even got its own credit card on the way. But from a hardware standpoint, everything it’s released recently has been for the most part … meh.

This year, Apple’s already refreshed its iPad lineup along with the iMac and even second-generation AirPods. Later this year, we’ll see the latest iPhone and maybe even a new Apple Watch. Yes, every year the new versions get improved processing speeds, better graphics, more cameras, yada, yada, yada. But those are necessary, albeit predictable upgrades.

That tech is also still very relevant, so why are we getting a new iPod touch? They’re like an iPhone, you know, without the phone part. And I get it, not everyone has or even wants a smartphone so this could bridge that gap at a much lower price than buying an iPhone.

Or maybe it’s for convenience. Yeah, this could work as a standalone controller to stream music instead of your phone, but better yet – this could be a big deal for parents.

Tired of handing over your phone to the little ones so they can play games, listen to music or watch their favorite shows? Instead of getting them their own phone, the much cheaper iPod touch with some serious parental control settings could do the trick.

What’s under the hood

Prepare to not be wowed when it comes to the upgrades on the seventh-generation iPod touch. It looks the same as its predecessor with the four-inch screen, old-fashioned home button and even a headphone jack.

Inside, it’s rocking Apple’s A10 Fusion chip which might sound cool, but that’s the same chip that came installed with the iPhone 7 back in 2016. The latest iPhones, like the XS and XR, run on the A12 Bionic chip.

So it’s an old chip, but it does bring functionality to the iPod touch that wasn’t available before, like support for Group FaceTime and augmented reality. That, and it’ll of course be ready for all its new services like Apple Arcade. 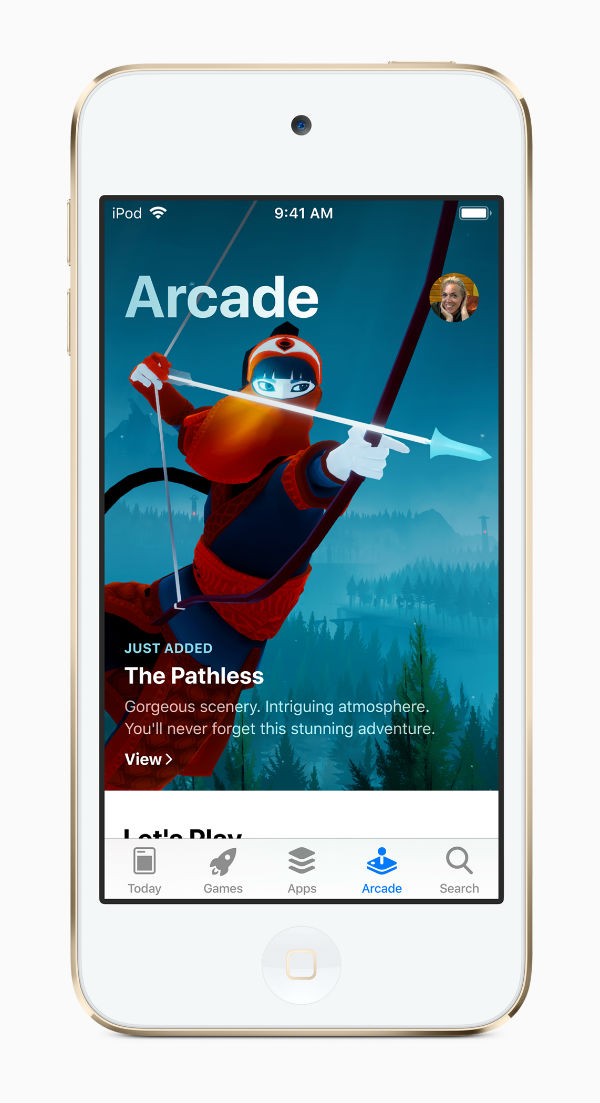 And new ways to game brings us back to why it could be a hit for kids at Christmas, along with the price point. The base mode iPod touch is $199 and comes with 32GB of storage, which these days isn’t a lot when it comes to the file size of downloaded HD shows and movies.

You can order the new iPod touch (with 6 colors to choose from) starting right now and it’s supposed to hit stores before the end of the week. So if you’re ready to party like it’s 2007, you can have your iPhone in one hand and the new iPod touch in the other.

And don’t forget, you also have two front pants pockets. Coincidence? I think not.