Apple just held its big iPhone event last Wednesday and in case you missed it, we followed the events as they unfolded with a live blog. If you didn’t know by now, the company announced three new iPhones and the Apple Watch Series 4.

Here’s everything you need to know about Apple’s new iPhones and Apple Watch.

It’s always exciting when gadgets are updated with shinier, more advanced features. However, with Moore’s Law in mind, newer and faster processors and upgraded components will likely push older gadgets into obsolescence.

If you are still using older Apple products, a bunch of them just got discontinued on Wednesday. It’s the tech world’s version of the circle of life.

Keep in mind, that even though you can’t buy these products directly from Apple anymore, they are still perfectly usable and they will still get software and security updates.

Read on and find out if your Apple gadget is on its way out. 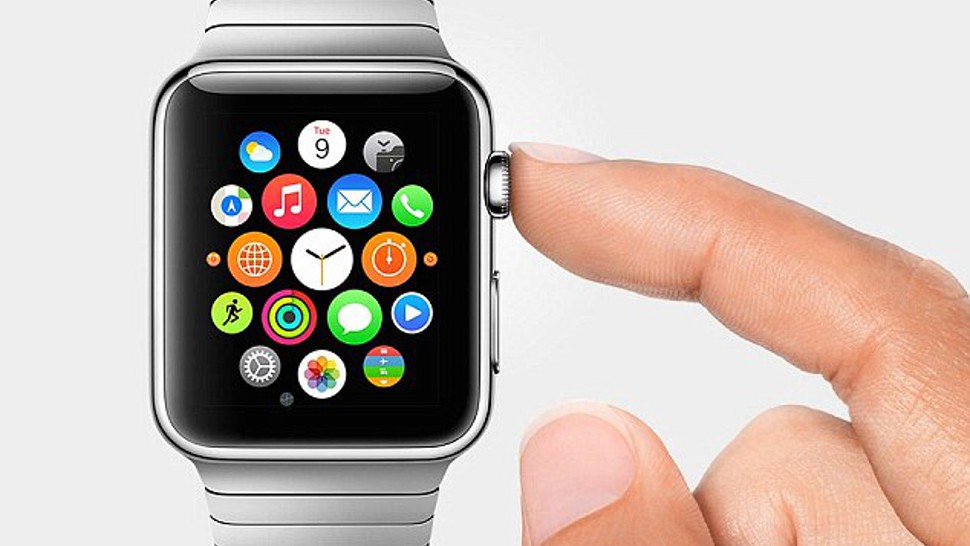 The Apple Watch Series 1 was introduced as an entry-level option in 2016 and for $249, it was a good choice for customers who wanted a cheaper way to get into the smartwatch bandwagon.

Unfortunately, it’s time to say bye-bye to the Series 1 as Apple quietly removed it from its website. Taking its place is the Apple Watch Series 3 which starts at $279.

Owners of the Series 1 shouldn’t despair though, the upcoming watchOS 5 update is still compatible with your “ancient” gadget. However, it’s the end of the road for the “original” Apple Watch (released in 2015) since it sadly won’t get any software updates beyond watchOS 4. 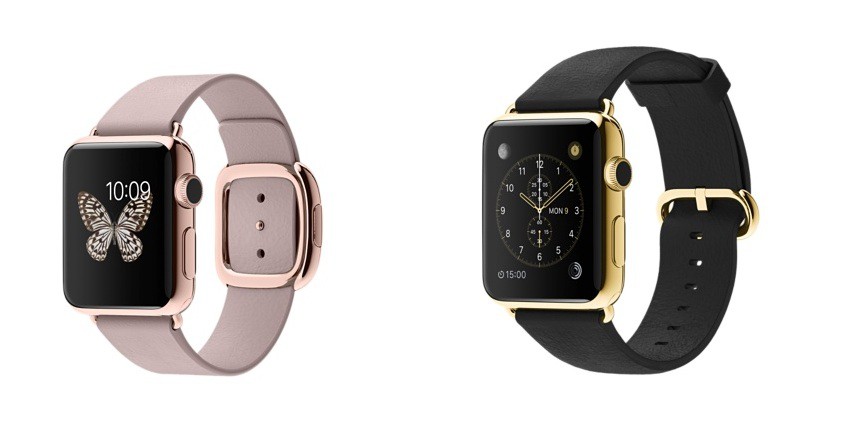 Do you remember the absurdly priced (and absurdly named) “Apple Watch Edition?” It was the super high-end version that launched alongside the original Apple Watch in 2015.

Well, say goodbye to that extravagant purchase. With Wednesday’s announcement of the Series 4, there’s no mention of an Edition model. Oh, and that $10,000 Apple Watch Edition can’t even be updated to watchOS 5. Now, that’s totally a “waste of time.” (Sorry.) 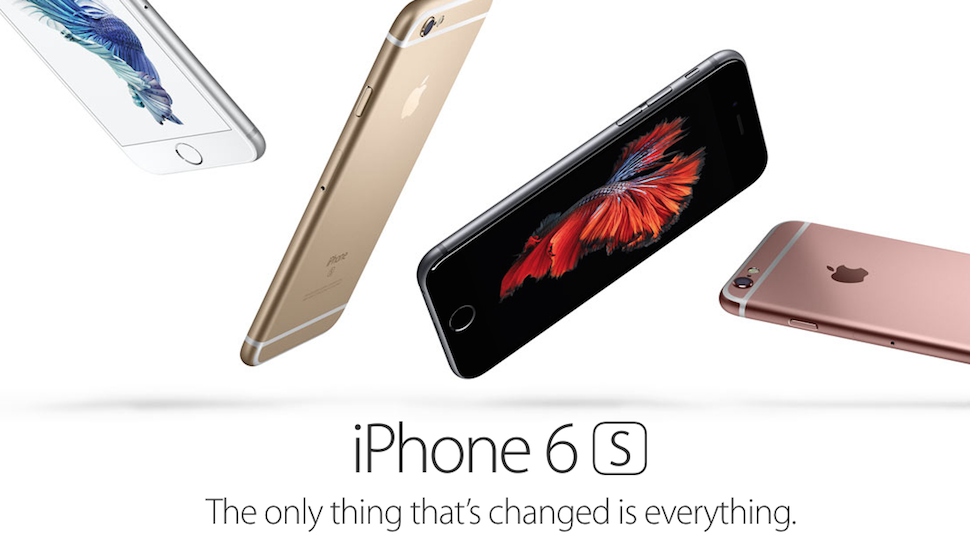 Alas, the last iPhones with a headphone jack are no more. The iPhone 6s and the iPhone 6s Plus have been relegated to the pages of the Apple archives as they too, were scrubbed from the Apple site after Wednesday’s event.

Keep in mind that these three-year old iPhones will still get software updates, you just can’t purchase them brand new from Apple anymore. If you want to relive your iPhone headphone jack memories, I’m pretty sure you can still buy the iPhone 6s through third parties but until then — sayonara, iPhone 6s. 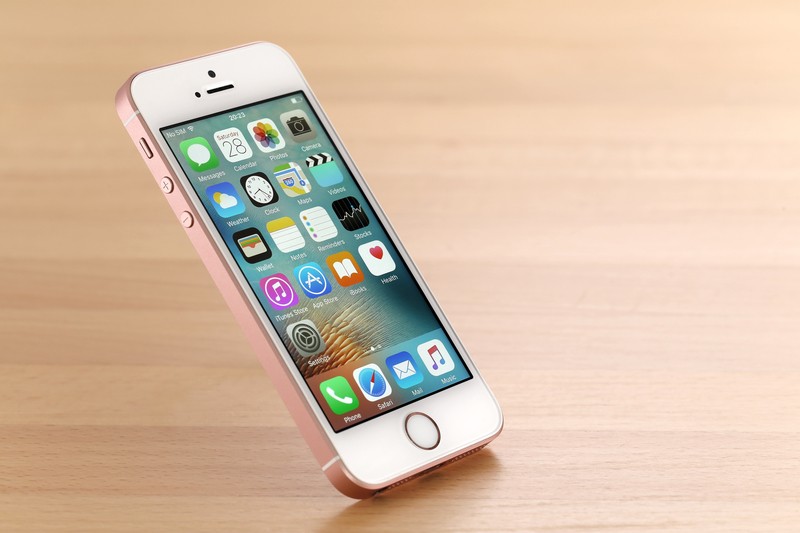 Since 2016, the iPhone SE (for Special Edition) was the iPhone of choice for frugal folks. Priced at a budget-friendly $350, it’s an inexpensive way to get your foot in the iPhone ecosystem.

Not only that, with its smaller and lighter form factor, it’s a great alternative for people who crave the pocketability of the old iPhones.

Sadly, Apple has discontinued the iPhone SE and it has been replaced by the $449 iPhone 7 as the cheapest iPhone available. 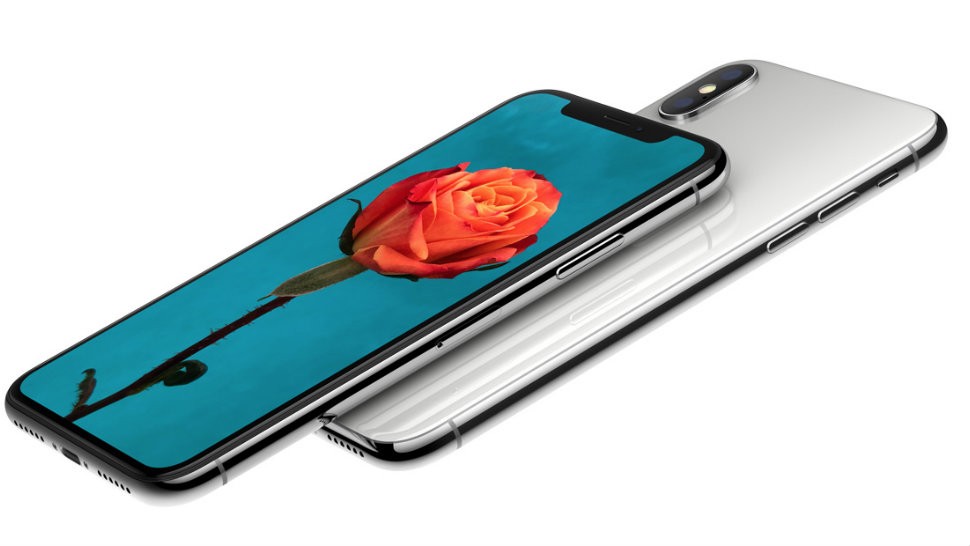 Surprise, surprise — Apple won’t be selling the iPhone X anymore. Traditionally, Apple gives price cuts for older models when new iPhones come out, which they did for the iPhone 7, iPhone 7 Plus, the iPhone 8 and iPhone 8 Plus, but that didn’t happen with the iPhone X.

Instead, it will be completely replaced with the iPhone XS at the same price point (starts at $999). How come? Well, aside from an updated A12 Bionic processor, the iPhone XS is essentially the same as the older iPhone X. There’s definitely a risk of having XS sales cannibalized by a cheaper X.

On the bright side, if you’re an iPhone X owner, you may be looking at a rare collector’s item a few years down the road.

When buying a product made by Apple, know that they have two tiers of its end-of-life products, vintage and obsolete.

According to its support page, “Vintage products are those that have not been manufactured for more than five and less than seven years ago. Apple has discontinued hardware service for vintage products…”

The reason is that you can’t get hardware service and support from any Apple Store or Genius Bar to fix that gorgeous steel and glass iPhone 4 you’ve been rocking since 2011. If it breaks for whatever reason, third-party tinkerers will be your only option.

After this final seven-year-period is up, Apple categorizes its older gadgets as obsolete, regardless of where you purchased them.

This means you can’t even get repair parts from Apple for your seven-year-old or more iPod, Macbook, iMac, Mac Mini, iPhone or any Apple peripheral you may have.

To view a complete list of obsolete Apple products, check this page.