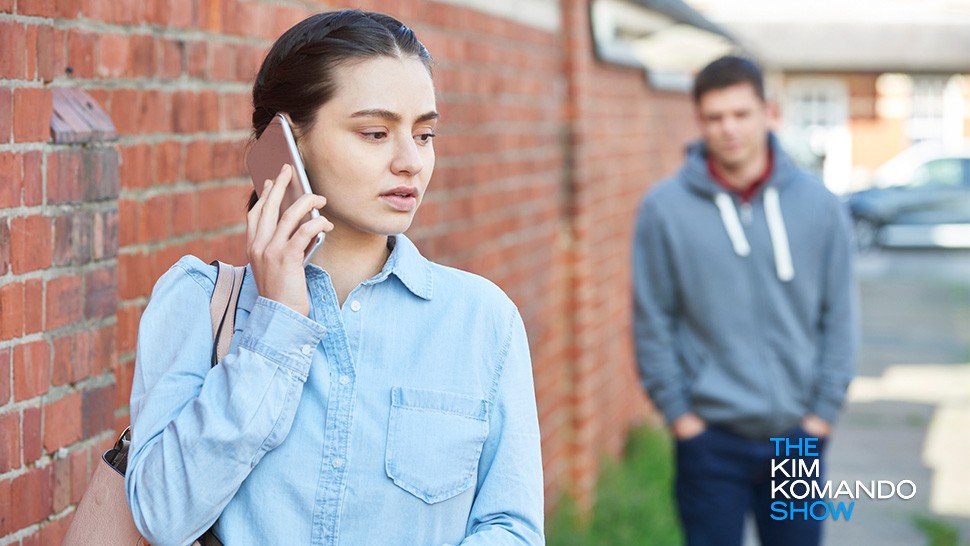 Imagine a stranger tracking your child’s whereabouts or a violent ex keeping tabs on your emails and texts. The end result could be tragic.

These nightmare scenarios are made possible by stalkerware apps that are legal and finding fertile ground on Android smartphones. The apps allow people to spy on others in stealth mode, which obviously creates major privacy problems, as well as the potential for physical harassment, stalking or domestic violence.

We have information on why stalkerware apps are on the rise and what dangers they pose, as well as how you can fight back if you think you’re a victim.

In the first eight months of this year, stalkerware apps detected by cybersecurity firm Kaspersky’s products have increased by an astonishing 373% compared to the same period the year before.

Kaspersky also found 37,532 users who encountered such apps at least once — a 35% jump year-over-year. Many bad actors who use stalkerware apps are on the hunt to steal personal data by recording emails, SMS messages and eavesdropping on phone calls.

It’s important not to confuse spyware with stalkerware. Spyware is illegal, malicious software designed to gather your personal information and relay it to advertisers, data firms or external users. It also aims to track and sell your internet usage data, capture your credit card or bank account information or steal your personal identity.

Meanwhile, stalkerware, which is legal, has far fewer victims in comparison, but that’s because attacks are targeted. People are more likely to become victims of domestic violence as a result of stalkerware apps.

Related: How to tell if someone is bugging or tracking you

Kaspersky’s report states that the vast majority of stalkerware apps are not available on commercial app stores such as Google Play, and installation requires access to a dedicated website and the victim’s device. Spearphishing, which uses emails with corrupt attachments or links, is one way to install stalkerware remotely.

Kaspersky says there are 360 stalkerware apps on the market today available for download through app stores or other vendors. Of those, 95% were developed for Android phones. This is likely due to the fact that about 76% of smartphones on the market are Androids.

For you Android users, be especially cautious before downloading a “parental control” or “GPS locator” app — they could be masking stalkerware.

Wondering if you’re the victim of stalkerware?

If you think you might be the victim of stalkerware, here are a few red flags you should pay attention to:

You can find ways to protect yourself here.

Stalkerware is a global problem

Stalkerware can be found around the world. Not necessarily the creators of stalkerware, but the victims.

Perhaps not surprisingly, most of the world’s stalkerware victims are from Russia at 32.6%. Kaspersky stated that Russia is the region where stalkerware is peaking. India is in second at 10.5%, Brazil is third at 10.3% and the U.S. is in fourth at 7.1%

Understanding the dangers of stalkerware, Kaspersky added a feature to its Android antivirus app. The app now alerts users if their data is being tracked by known spyware and users are given the option to delete the stalkerware or quarantine it.

Don’t miss the news you need to know! Tap or click to sign up for Kim’s Alerts newsletter, and be the first to learn about product recalls, data breaches and breaking tech news.