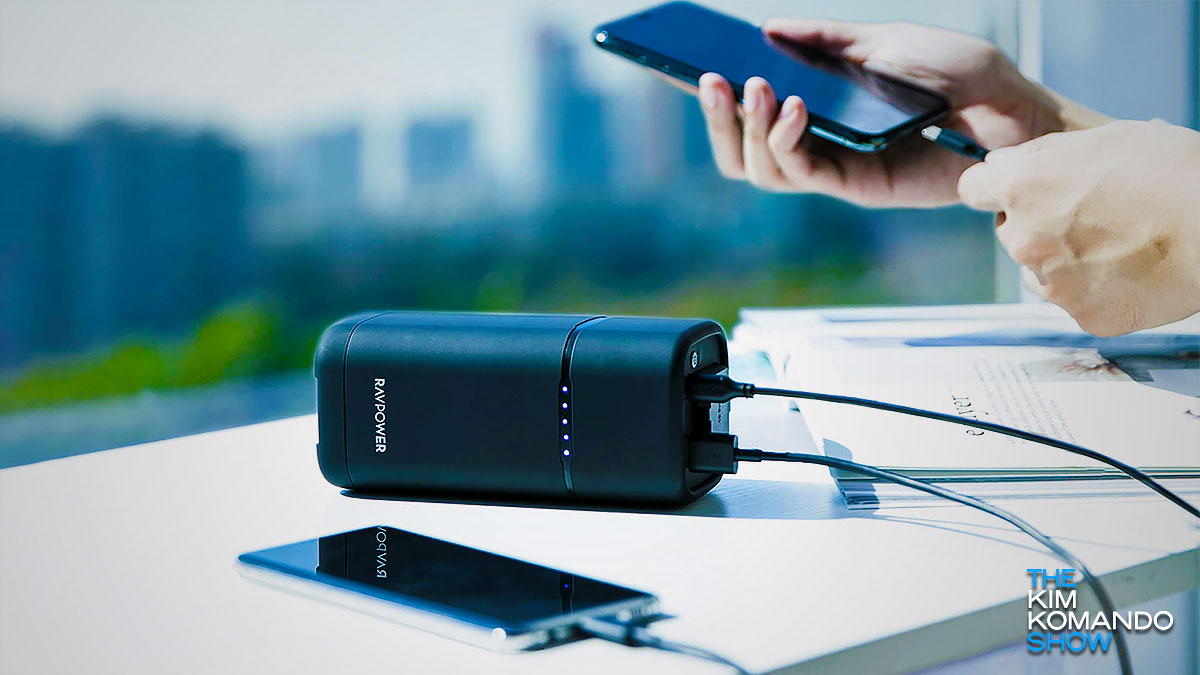 Online shopping is, and many would agree, one of the greatest inventions of the last few decades. You can virtually buy whatever you want, and while you can’t physically see or touch the product, you don’t have to leave your house.

It’s convenient when items you want aren’t locally available, so online shopping makes it easy to purchase goods from across the globe. For millions of people, their go-to destination is Amazon. The company keeps a catalog of 12 million products, so if you can’t find it there, it probably doesn’t exist.

But… there are some exceptions. You won’t find any Aukey or Mpow products, as those were yanked from the storefront last month. Another popular electronics brand has now been removed. But why?

In early May this year, Amazon mysteriously pulled Aukey and Mpow products from its site. Many customers didn’t know what was going on, and Amazon didn’t offer any explanations at the time.

It turns out that the brands were removed for violating Amazon’s policy of sponsoring fake reviews. Buying positive reviews or incentivizing customers to review the products is highly frowned upon by Amazon. But it appears there are more brands up to no good.

The Wall Street Journal’s Nicole Nguyen wrote an article about fake Amazon reviews over the weekend and detailed her experience when she bought a product from RAVPower. The company included a $35 gift card in exchange for a review.

Following the publication, RAVPower’s products disappeared from Amazon’s storefront, seemingly without a trace. Amazon confirmed to The Verge that it was responsible for the brand’s removal.

“Amazon hasn’t yet said why it took the action on RAVPower, but it’s not hard to imagine what happened here. Amazon banned incentivized reviews in 2016. As a result, all RAVPower’s product listings have disappeared, leaving blank white spaces in the company’s Amazon storefront,” the Verge wrote.

Seemingly connected to the recent spate of fake reviews and their removal, Amazon on Wednesday published a blog post detailing its efforts to fight the issue. It explained that the company managed to block 200 million fake reviews from being seen by the public last year.

“To help earn the trust of customers, we devote significant resources to preventing fake or incentivized reviews from appearing in our store. More than 99% of review enforcement was driven by our proactive detection,” Amazon explained.

The retail giant didn’t name any of the brands it removed but did add that in the past has filed lawsuits against brands that purchased reviews and the service providers who provided them.