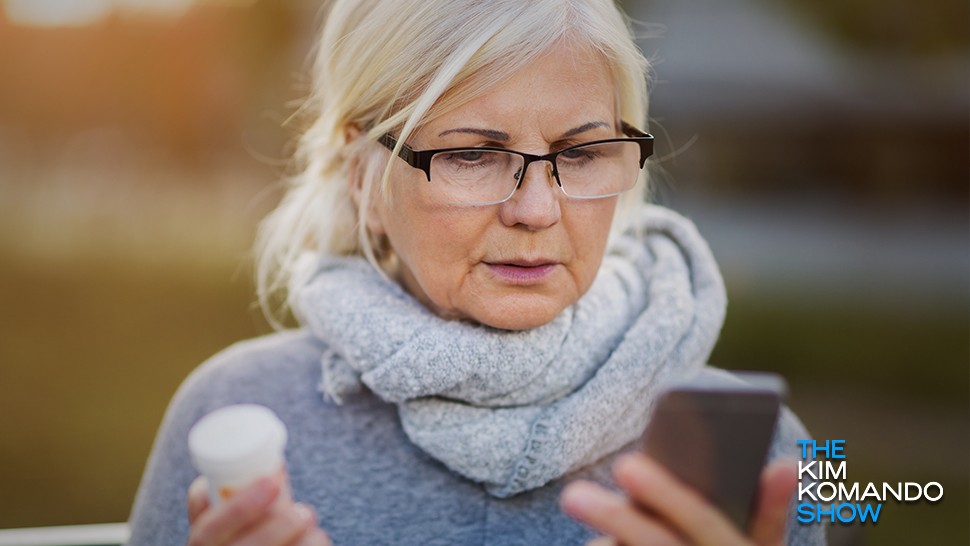 It’s clear that Amazon’s online shopping dominance is a force to be reckoned with, as other major retailers keep rolling out new methods to try to level the playing field. But just like any other retailer, big or small, Amazon has its share of problems.

While Amazon sells a vast number of products itself, another big part of its operation revolves around its various Marketplaces and a growing number of third-party sellers. While Amazon works to purge shady sellers who deal in counterfeit merchandise from its platform, it can be an uphill battle.

Now, Amazon has a warning for customers who bought certain products that are most likely counterfeit. And if you have purchased one of these items, you’re asked to discard it at once.

Throw these fake supplements away

If you bought a particular brand of nutritional supplements from a third-party on Amazon, it recommends you stop using the product immediately and dispose of them because they could be fake. That’s according to an email that went out to customers, which was obtained by Wired.

This involves Align Probiotic supplements that are officially sold by the Procter and Gamble brand, but in this case sold by third parties. If you have one of these products, you can reach out to Amazon customer service for a refund. Although they could be fake, there is said to be no health risks.

Amazon is now only selling Align products that came directly from their own manufacturing facilities, so everything currently listed is real. More details follow in the statement Procter and Gamble sent to us at komando.com:

“We are aware that some counterfeit Align product was sold on Amazon.com via third parties. Amazon has taken action against the third-party suppliers of that counterfeit product and have removed their ability to supply products in Amazon stores. Amazon has confirmed they have stopped third party sales of the Align products in question and Amazon is only selling Align 56 and 63 count products that have been received directly from P&G manufacturing. P&G and the Align brand are fully committed to protecting consumers from counterfeit products.

“We are asking consumers that if they still have this product, to stop using it and dispose of it immediately. We apologize for any inconvenience this has caused and truly appreciate their patience.”

Even though Amazon has a pretty strict policy when it comes to selling counterfeit products or pirated content, it can be a constant game of digital Whac-A-Mole. That’s why it’s been trying to step up its game.

For instance, back in February, Amazon announced a new program called “Project Zero” where it works alongside brands to combat fake merchandise. According to Amazon, the program uses machine learning to continuously scan stores and remove suspected counterfeits. Over 5 billion product listing updates are reportedly scanned each day.

We reached out to Amazon regarding this situation and below is the response from a company spokesperson:

“Amazon strictly prohibits the sale of counterfeit products. We invest heavily in prevention, take proactive steps to drive counterfeits to zero, and work with and empower brands through programs like Brand Registry, Transparency, and Project Zero. We investigate every claim of potential counterfeit thoroughly, and often in partnership with brands, and in the rare instance where a bad actor gets through, we take swift action, including removing the item for sale, permanently banning bad actors, pursuing legal action, and working with law enforcement when appropriate. We have taken these actions against the bad actors in question and proactively notified and refunded customers.”

Another good sign for Amazon customers is a recent ruling regarding third-party products. Previously, Amazon has maintained that it can’t be held liable for defective third-party purchases, but a judge has ruled that oh yes, it can. Read more about that by tapping or clicking here.

How to protect yourself while shopping on Amazon

Just like you should with any website or individual online seller, the first line of defense is to do your research before making any purchases.

In the case of Amazon, read customer reviews on not just the products themselves, but also on third-party sellers. See what others are saying about them and run a web search to see what else you might be able to find out because not all Amazon reviews are authentic.

If you find out it was a bad deal after the fact, many retailers and financial institutions will reimburse you depending on circumstances. Just remember it might not just be your money that’s taken in a shady transaction, your personal info could also be at risk depending on the number of details you shared.

Watch for any phishing attempts that come in through your email or by text message and avoid clicking on links because scammers are getting more skilled at creating fake sites, including Amazon.

To help lessen the risk of a crook accessing your account with stolen credentials, enable two-factor authentication on Amazon and any other online account that offers that extra layer of security.