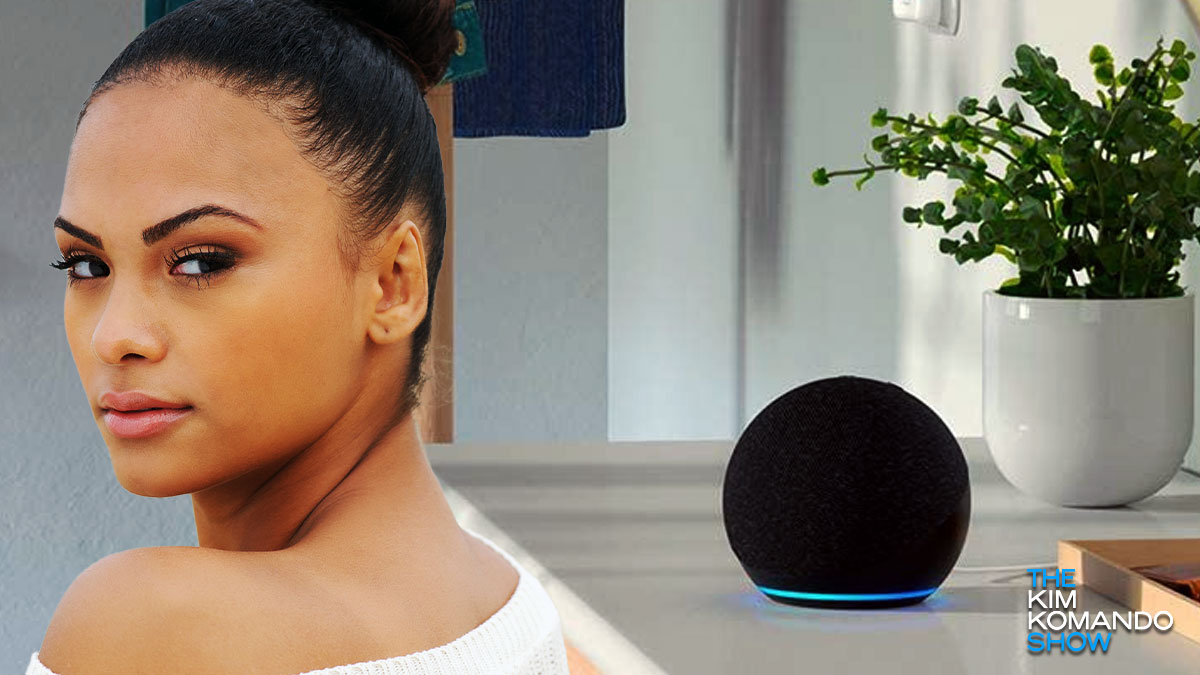 The phrase Big Brother is watching has been around for decades. But with today’s technological advances, this phrase is becoming more realistic. Tap or click here to see how someone can track you with a Tile or AirTag.

With AI technology and smart devices, many of us voluntarily allow ourselves to be tracked day by day, minute by minute, just for the added convenience of devices like Alexa.

But what if your Alexa could physically tell when you entered a room and left it? Would this be cool or creepy? Well, some Echo devices now have that capability. Keep reading to find out how it works and disable the feature if you find it too creepy.

The feature was first announced in September, and it sounds like something out of science fiction. Some Echo devices can now send out an ultrasound wave, which is undetectable by human ears, but can be used to determine if the room is empty or has someone in it.

It’s similar to motion-sensor technology, except it doesn’t use a camera. The feature can be turned off if it gives you the willies by heading to the Alexa app. We’ll show you how to disable it later.

Is the feature useful?

At first glance, having your Echo detect your movements can seem more creepy than helpful. But it does have some handy uses. If you prefer not to overpay on your electricity bill and your family isn’t the best at turning off lights, Alexa can turn smart lights off for you if nobody is in the room.

You can also create routines using the feature, so Alexa can have music playing for you in a room based on a particular time of the day or have the lights on and off depending on who enters the room and when. This is part of Alexa’s Occupancy Routines.

Amazon describes Motion Detection as, “When enabled, your device will detect motion using ultrasound technology. Ultrasound will only be emitted when you turn on features that use it.”

Which devices have it and how can I use it?

Unfortunately, if you have an older Echo, you won’t be able to play around with this new feature. The ultrasound technology is currently only available to Echo Dot and Echo fourth-generation speakers.

The feature is enabled by default. If you want to turn it off, follow these steps:

This feature might sound exciting and entertaining, but it comes at a price. Your movements are being tracked 24/7. If that creeps you out, you might want to keep the feature disabled. If Alexa knows you are in a room without saying the wake word sounds cool, keep it enabled.

All Amazon shoppers MUST take these important steps during the holidays, including removing your public profile