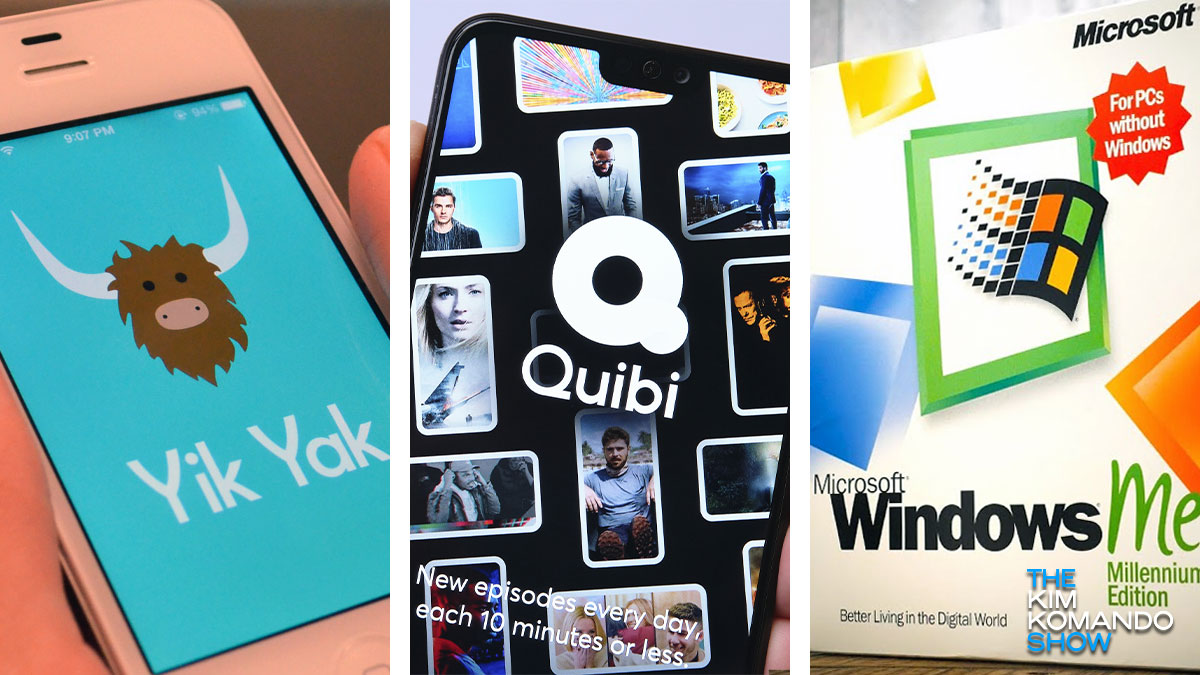 We always talk about gadgets you should try and products that make life better. But sometimes, we like to give you a heads-up. We’ll tell you, “Hey, don’t use this because it’s unsafe!”

For instance, we found five dangerous downloads that could obliterate your computer. Tap or click here to protect yourself from harmful software that could bring your digital life to a standstill. Today, just to mix it up, let’s talk about some remarkably bad ideas in tech.

These are apps, products and ideas that make you sit back and wonder, “Wait, who gave that the green light?” Over the years, we’ve seen quite a few bizarre ideas hit the stage, only to completely collapse in the spotlight. Here are some of the wildest failures through the years.

To see the next slide, drag and swipe the image to the left or use the arrows below. Want to learn more? Just click the image and you’ll open a webpage in a new tab. Let’s go way back to AOL. America Online. Remember stacking up the discs? Well, yeah, AOL got us online, but it was so hard to cancel that several states sued. I can hear the dial-up sound in my head now. 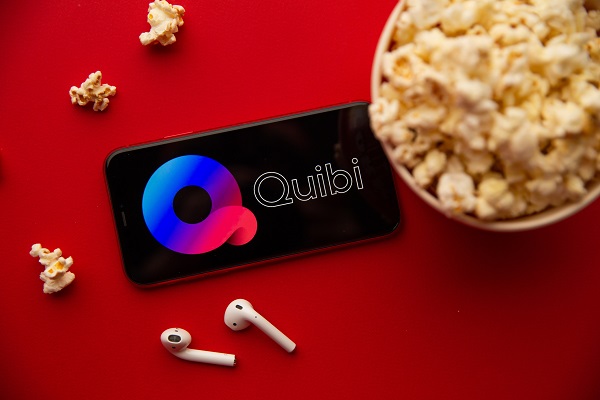 Remember Quibi? This video startup only lasted six months. The idea of Quibi was simple: movie-quality shows made for your phone. It promised 14 days free before plans started at $5.99. It never paid off in the end. After earning $1.75 billion in funding, it fizzled out like a five-second firework. 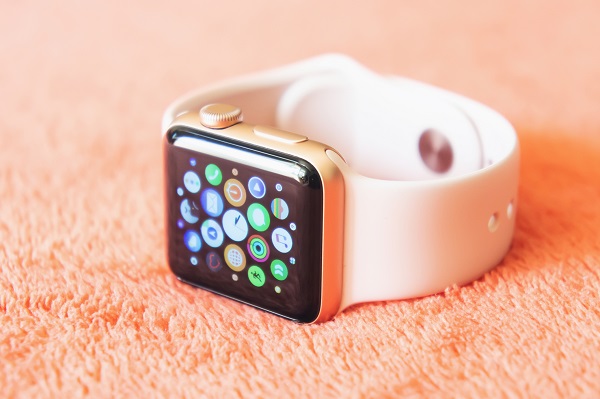 In 2015, Apple released an Apple Watch Edition that you could get for the low price of … $10,000. If that weren’t high enough, it later shot up to $17,000. It was made of 18-karat gold or rose gold, solid gold case and bucket. Fast forward three years and the Apple Watch Edition was no longer getting software updates. Imagine spending all that money on a piece of equipment that only lasted three years. 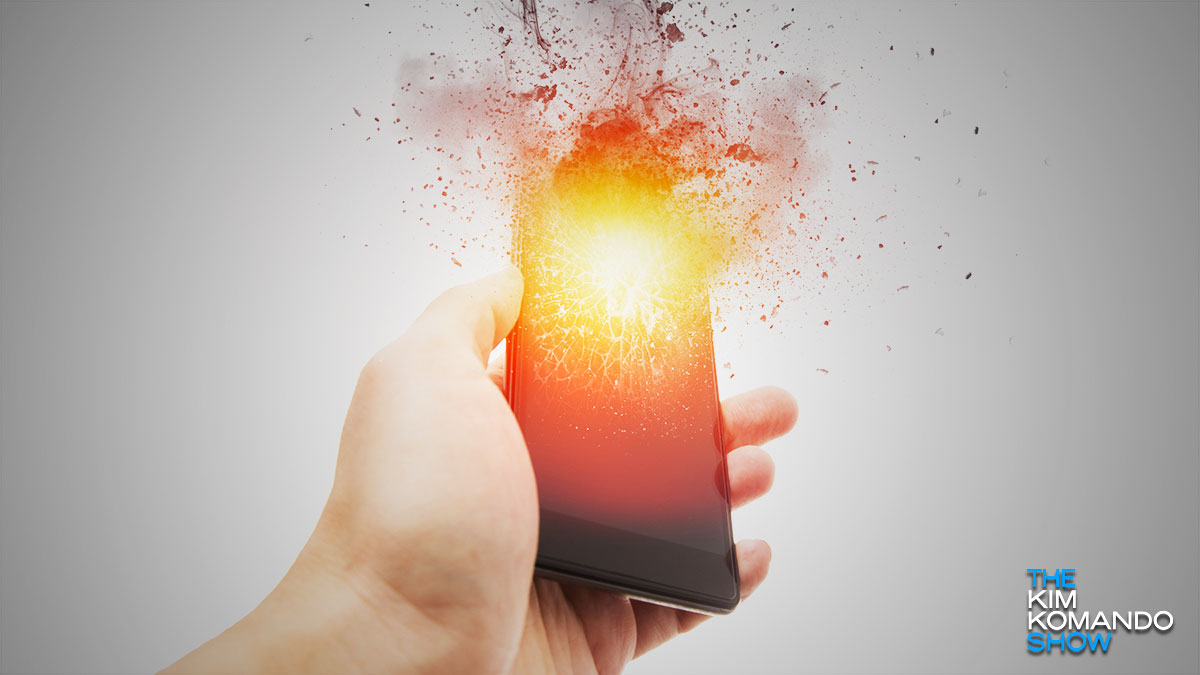 I could talk about the Samsung Galaxy Note 7. Its release was a white-hot mess — and I mean that literally. First, its handsets had a huge issue with their batteries catching fire. Second, its ensuing recall was the most extensive in tech industry history. Then, a new Samsung model caught fire. 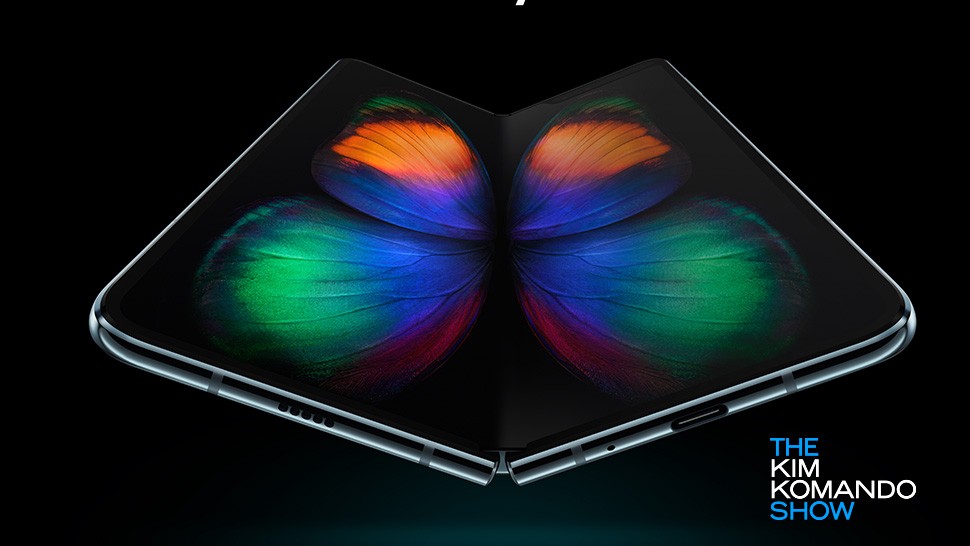 Despite its name, the Galaxy Fold was pretty bad at folding. Users reported broken screens within a week of purchase. Others said their Fold’s hinge bulged out, destroying the flexible OLED panel Samsung had hyped up so much. 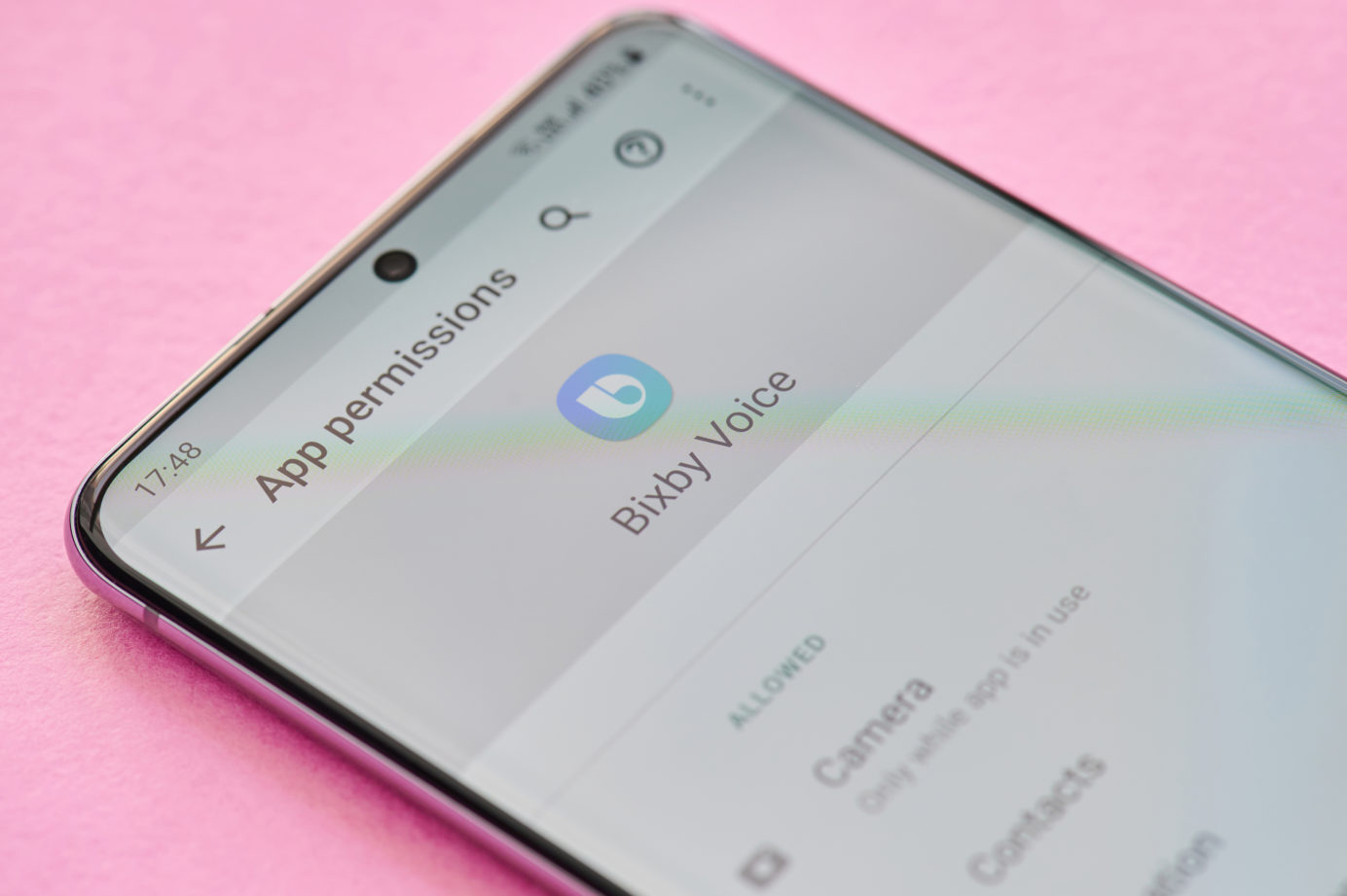 Listen, most people barely even want to deal with Siri and she works pretty well. Bixby started with the Galaxy 8. Soon, millions of people Googled, “How to remove Bixby from Galaxy S8.” The big mistake, though, was the actual physical button on Samsung phones. It was easy to accidentally hit when you tried to change the volume. Samsung had to let people remap the button and many switched over to Google Assistant. 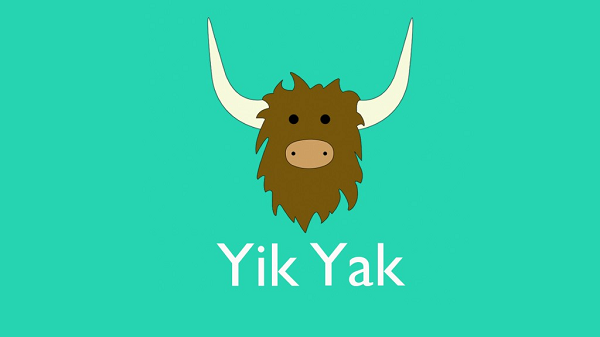 Next, a social media flop: YikYak

That’s right: YikYak. Not TikTok. YikTak was an anonymous chat app that spread like crazy across college campuses. I know what you’re thinking. “Anonymous messaging? What could go wrong?” A lot. How about bullying, threats and cruel content? That’s just the tip of the iceberg. Soon, Snapchat came out and everyone switched to that anyway. 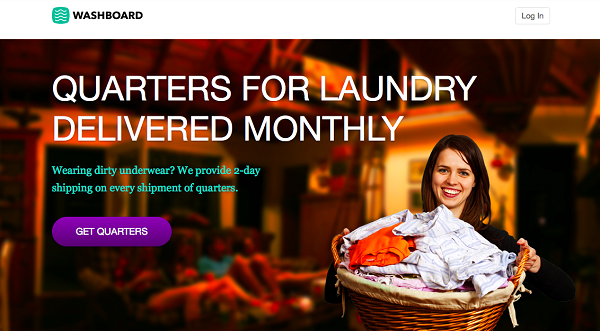 Many people no longer carry cash. That means they’re in a pickle if they rely on laundromats but never have quarters around. A startup called Washboard promised to mail people $20 each month. Somehow, this would cost you $27. As you can imagine, this company only lasted a week. 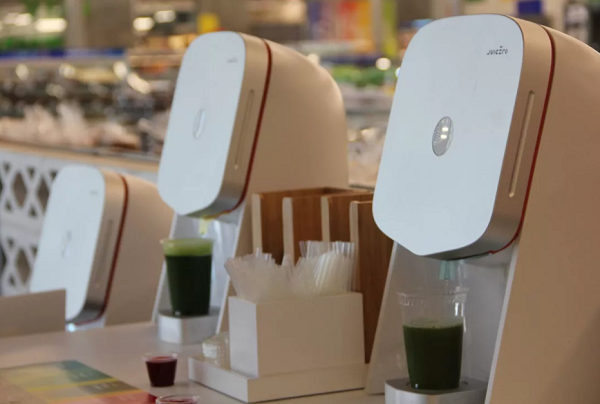 Founded in 2013, Juicero was known for its $699 Wi-Fi-connected luxury juicer that required proprietary juice packs. It was the Keurig for juice. At first, it seemed amazing. Everything changed when Bloomberg put out a video that showed you could just squeeze the packets by hand in the time it took to use the machine. Things went downhill. They cut the cost to $2,399. Then, Juicero shut its doors for good 16 months later. 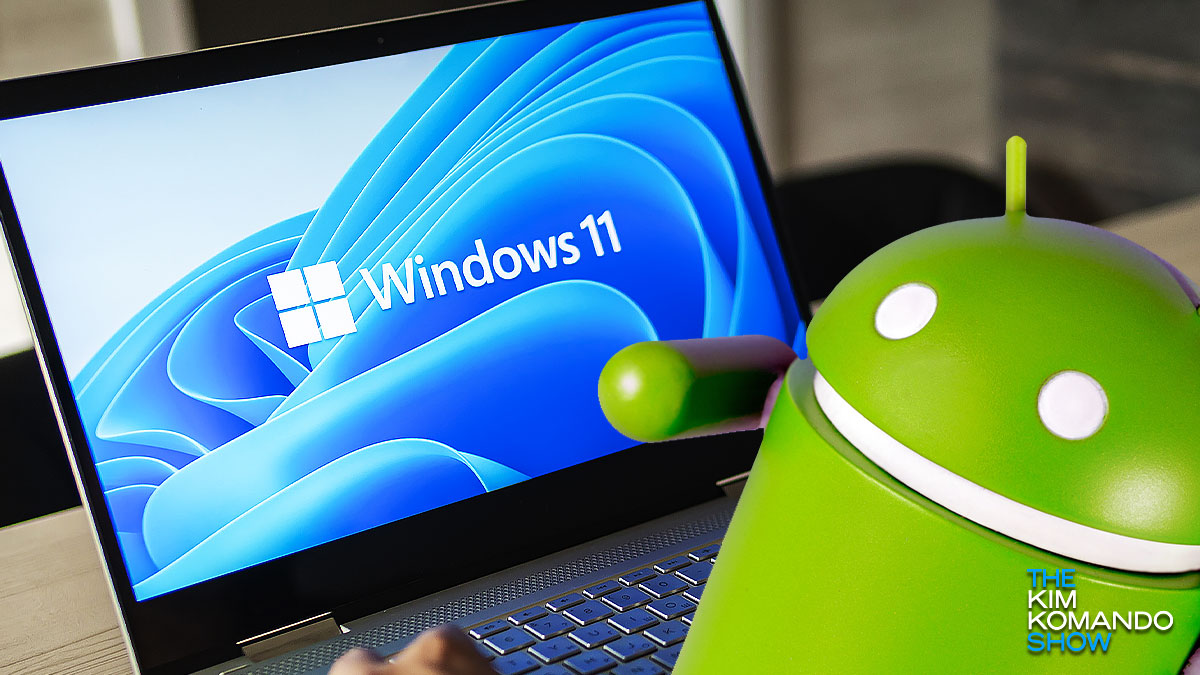 I’m going to leave Internet Explorer alone. The worst operating system is up for debate, but, man, was the Windows Millennium Edition from 2000 terrible. Windows ME crashed a ton. There were memory leaks. Just a mess.

This slideshow highlights some of the wildest tech gadgets and projects I’ve seen, but there are wild newcomers popping up every day. If you want to stay up-to-date on the strangest devices out there, sign up for one of my newsletters.

My team over at the Komando HQ works hard to scour the internet for the coolest — and strangest — tech out there. You’ll get a ton of amazing content, all without spending a dime. Not only do we shine a light on the weird corners of the internet, but we also bring breaking news about the latest scams straight to your email inbox. Check them out and see what you think!

It looks like a flashlight, but also jump-starts your car – Is it worth it? 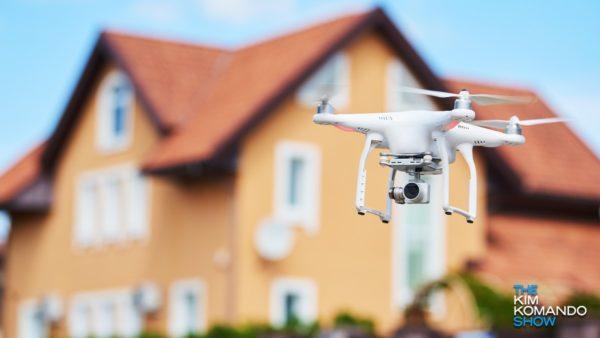